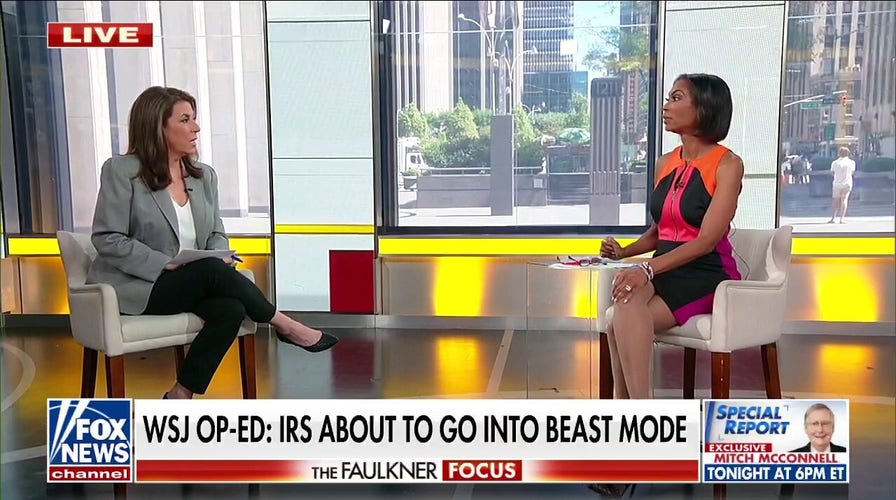 Fox News contributor Tammy Bruce sounds off on Sen. Manchin for his claim that the Inflation Reduction Act is not a new tax on Americans.

Fox News contributor Tammy Bruce sounded off on Sen. Joe Manchin for his support of the Inflation Reduction Act. On “The Faulkner Focus” Wednesday, Bruce called the legislation an “assault” on Americans that will force more money out of pockets amid already high inflation.

TAMMY BRUCE: The patriotism is acknowledging the truth of this: That this is an assault on the American people during a time of high inflation, during an uncertain time economically in general. And you’re going to go after and squeeze more blood out of that rock? Shame on you. How dare you? And for Joe Manchin to be pretending this isn’t a new tax. He’s deciding to not face the truth because he’s getting something. And, you know, it just shows you they’re all the same out there in Washington. 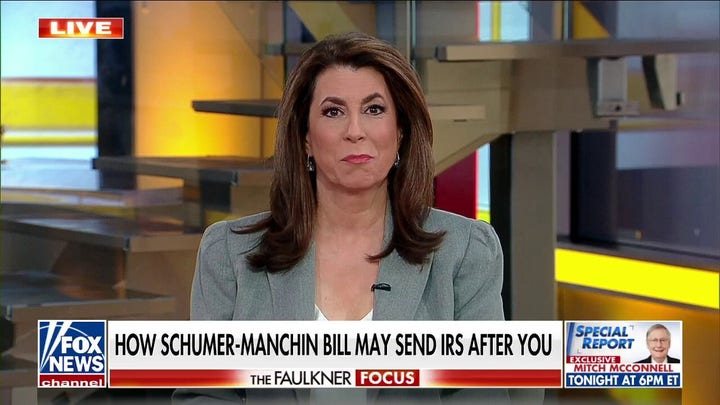