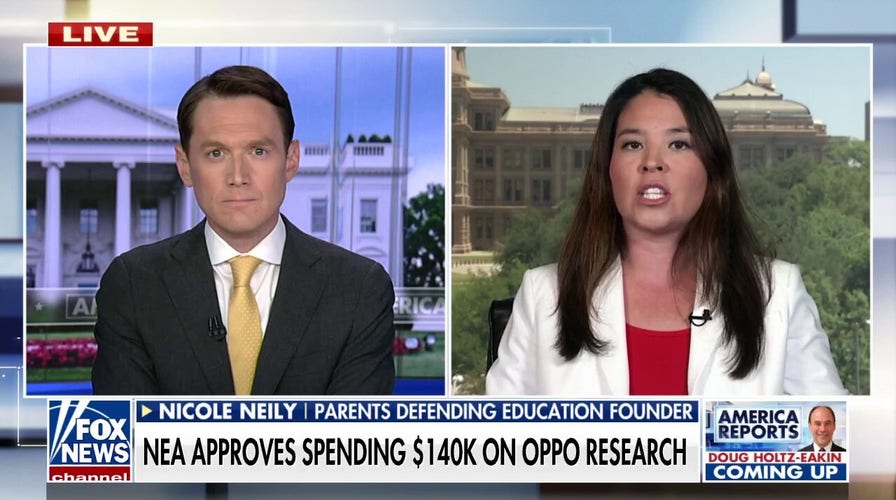 Nicole Neily, founder and president of Parents Defending Education, slams teachers’ unions for pushing a woke agenda in the classroom and the critics against Arizona’s school choice bill.

FIRST ON FOX: Sen. Ted Cruz is slated to headline a school choice event next month with the Club for Growth in Nevada — a key 2024 presidential caucus state.

Cruz, R-Texas, told Fox News Digital the event would focus on the need for parents “to be in charge of their own children’s education, not power-hungry education bureaucrats.”

“School choice is the civil rights issue of the 21st century,” said the senator. “Promoting school freedom is one of the most important things conservatives can do to improve the lives of families across the country.” 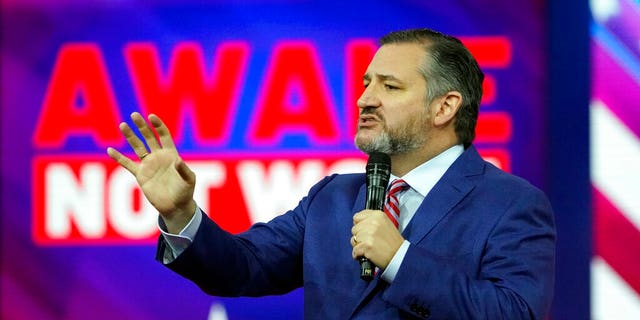 Sen. Ted Cruz is headlining a school choice event next month with the Club for Growth in Nevada — a key 2024 presidential caucus state.  (AP Photo/John Raoux)

Dubbed the School Freedom Forum, the event is the latest in a nationwide campaign by the Club for Growth to promote parental choice and control in education. The Club launched the campaign last year to combat the increasingly politicized nature of education.

In particular, the Club is working to mobilize parents to push back on the “woke” policies being championed by school boards across the country.

“During the pandemic, parents got an inside look about what is happening in our schools, and they didn’t like what they saw,” said David McIntosh, the organization’s president. “School freedom has become the new centerpiece for principled conservatives, and we are honored to host conservative champion Senator Ted Cruz to discuss one of the most pressing issues facing our country.” 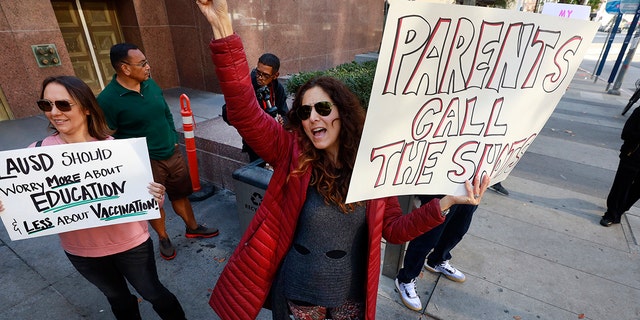 A mother of children in the Los Angeles Unified School District joins members of Los Angeles Leftists for Choice and Unity as they held a rally against the LAUSD student COVID-19 vaccination mandate outside the Stanley Mosk Courthouse. (Al Seib / Los Angeles Times via Getty Images)

Parental control of educaiton, although long a hallmark of conservative ideology, is increasingly a top priority for voters.

The issue has come into focus over the past two years as the coronavirus pandemic forced schools to shutter in favor of electronic learning, which some experts say led to learning loss and social ostracization for children. Even when in-person instruction returned, parents and school boards were at odds over masking children. 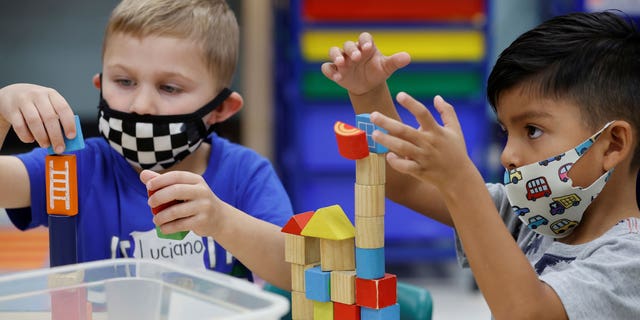 “The status quo is unacceptable,” said Cruz. “Every child deserves access to an excellent education.”

The Club’s forum is the second such event hosted in a 2024 presidential early state. Last year, the organization hosted a similar forum in New Hampshire with former Secretary of State Mike Pompeo.

Cruz, who is serving his second term in the Senate, is seen as a potential White House contender regardless if former President Donald Trump attempts a comeback bid.

In 2016, Cruz was the last runner-up in the GOP presidential primary, losing to Trump. This cycle, the senator has often endorsed candidates within GOP primaries that are at odds with Trump.