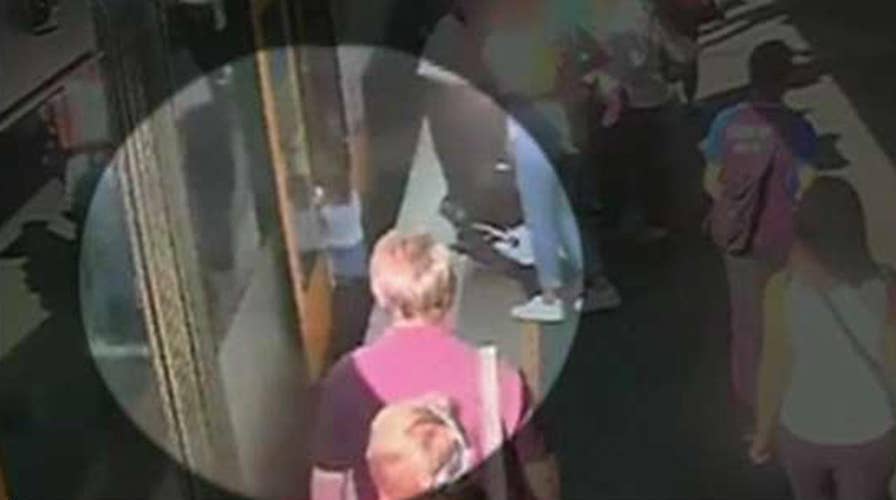 Boy falls into gap between train and platform in Australia

Police in Australia release the terrifying video as a reminder to parents to keep an eye on their children. The boy was unhurt after being assisted by bystanders.

A 15-year-old girl fell to her death earlier this month in Turkey after dropping her cellphone and trying to retrieve it, according to local reports.

On Oct. 12, Melike Gün Kanavuzlar was on the fourth floor of a building in Ortaca, a city in southwestern Turkey about 115 miles from the scenic resort town of Bodrum, when she tried to recover the device. 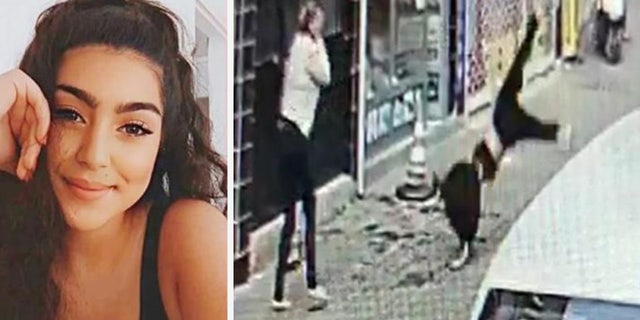 Melike Gün Kanavuzlar in an undated photo. She died after falling from the roof of a building in Ortaca, Turkey, on Oct. 12, 2022.
(Newsflash)

She lost her footing and plummeted four stories to the pavement below, Cumhiryet reported.

The local newspaper said the young girl had been taking a selfie before she slipped. 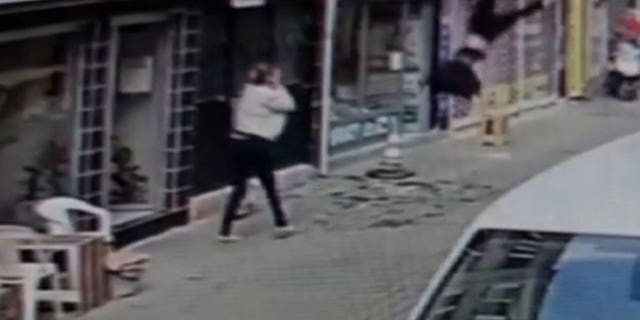 Melike Gün Kanavuzlar falls from the roof of a building in Ortaca, Turkey, on Oct. 12, 2022. She died 18 days later at the hospital.
(Newsflash)

Disturbing surveillance footage captured the moment her body hit the ground with a thud, narrowly missing a pedestrian who had just bent down to pick up something from the sidewalk.

The distraught pedestrian can be seen in the 11-second clip covering her ears and fleeing in the opposite direction as a small dog follows behind her. 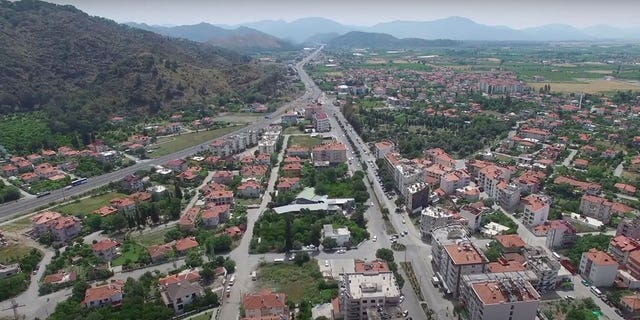 Aerial image of Ortaca, Turkey, where Melike Gün Kanavuzlar died after falling from the roof of a building on Oct. 12, 2022.
(Newsflash)

Kanavuzlar was rushed to a local hospital, where she clung to life in the intensive care unit for 18 days before succumbing to her injuries.

The young girl was laid to rest Sunday.