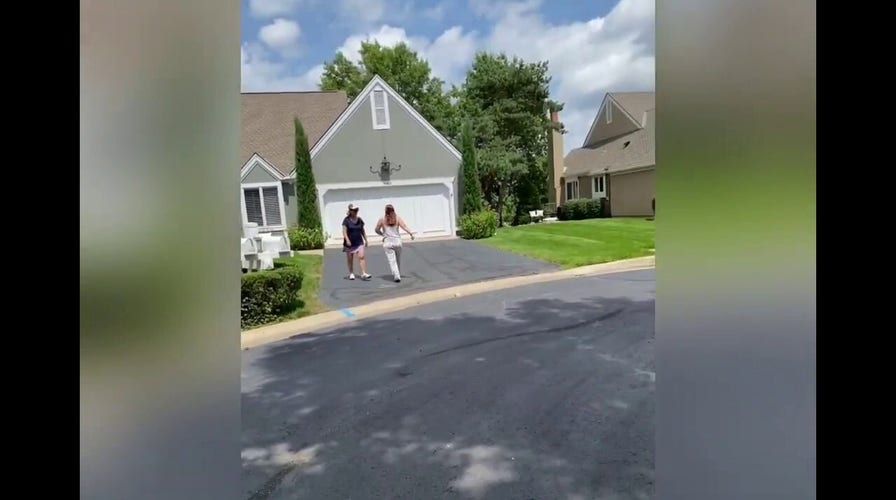 A Kansas woman allegedly attacked a teenage pro-life canvasser when the student knocked on her door Sunday.

The student, Grace Hartsock, was going door-to-door to turn out Kansas voters for a Tuesday referendum on abortion law. The incident occurred when she approached a home in Leawood, according to Students for Life, the organization with which Hartsock was volunteering.

Hartsock says a woman answered the door and politely stated she was not interested when she learned why Hartsock had knocked. 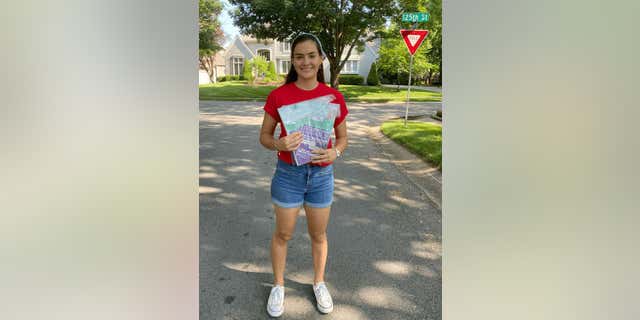 Hartsock turned to leave when another voice, also a woman, came from farther inside the house yelling and cursing.

“Don’t apologize to her, mom,” the woman yelled, according to SFL.

The second woman, whose identity is unknown, then reportedly followed Hartsock out of the house while berating her. SFL says the woman shoved Hartsock in the chest and began striking her head with closed fists.

Hartsock weathered the blows until the woman’s mother got the daughter to stop. The woman continued yelling, however, telling Hartsock, “I hope you get raped,” and “I hope you get run over by a car,” SFL says. 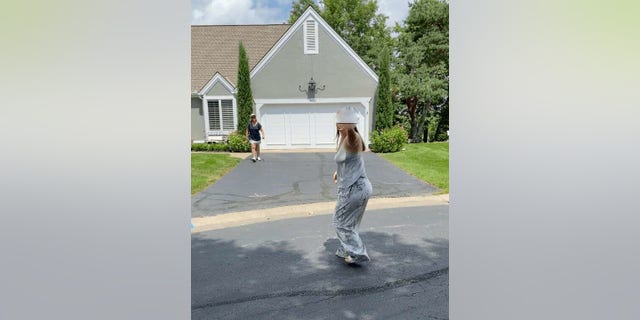 The teenager was able to capture the final moments of the encounter with her phone, showing the woman back away toward the house while still hurling expletives.

SFL says Hartsock has filed a complaint to the Leewood Police Department regarding the incident. Hartsock declined an interview with Fox News Digital.

Kansas residents are voting on an amendment to the state constitution that would allow state lawmakers to regulate abortion access. The state will be the first in the country to hold a vote on abortion access since the Supreme Court overturned Roe v. Wade in late June.

The “Value Them Both” amendment would “affirm there is no Kansas constitutional right to abortion or to require the government funding of abortion, and would reserve to the people of Kansas, through their elected state legislators, the right to pass laws to regulate abortion, including, but not limited to, in circumstances of pregnancy resulting from rape or incest, or when necessary to save the life of the mother.”

The referendum comes roughly three years after the state Supreme Court ruled that the Kansas constitution protects the right to an abortion in 2019.

Kansas is a heavily Republican state, and the legislature would be likely to pass restrictions on abortion soon after the referendum if the amendment succeeds. It was the GOP supermajority in the state legislature that ensured the referendum would happen following the 2019 ruling and the fall of Roe.