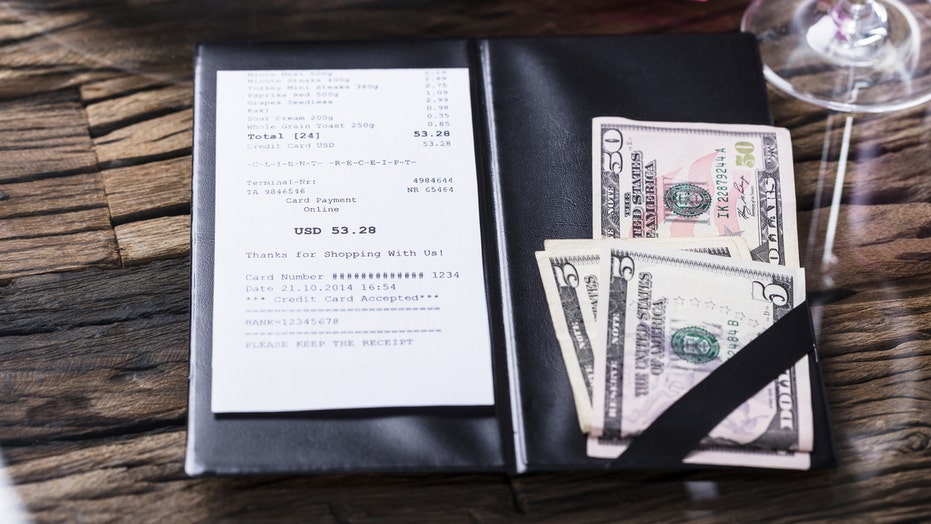 The industry may not survive the winter if a second shutdown happens, Texas Restaurant Association President Emily Williams Knight warns.

A restaurant in Tennessee owes its employees thousands of dollars in back wages for violating the Fair Labor Standards Act, according to the U.S. Department of Labor.

Because of those violations, Garcia’s has been ordered to pay $179,878 to its 40 employees.

The restaurant did not immediately respond to Fox News’ request for comment.

According to the release, an investigation by WHD found that Garcia’s “required servers to pay $7 to $10 per shift into a tip pool that the restaurant retained to pay the hourly rates of non-tipped workers.”

The restaurant also reportedly kept credit card tips on carryout and to-go orders that were supposed to go to hosts.

However, both of those practices violate the Fair Labor Standards Act’s minimum wage policy, the WHD said. Employers are not allowed to keep servers’ tips.

According to the release, Garcia’s did not keep track of who contributed to the tip pool, how much they contributed or when, which the WHD said “resulted in recordkeeping violations.” 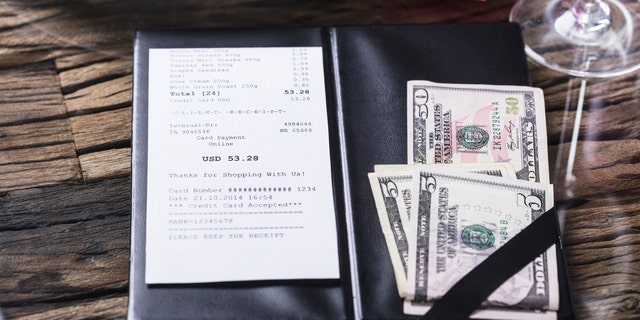 A restaurant in Franklin, Tennessee, has to pay $179,878 to 40 employees because it kept servers’ and hosts’ tips. (iStock)

“The Wage and Hour Division is committed to ensuring that employees receive the wages they have earned, and that employers clearly understand their responsibilities,” Nettie Lewis, the WHD’s district director, said in a statement.

“The outcome of this investigation serves as a reminder to all employers to review their pay practices and to confirm that workers are being paid as the law prescribes,” Lewis added. “We will continue to work to level the playing field for employers who play by the rules.”