Authorities in Tennessee said a shooting incident in the Downtown Chattanooga area has left multiple people injured, according to reports.

The exact number of victims is not yet known at this time but the Chattanooga Police Department said victims are believed to be young and in their teens or up to 20 years old, WTVC reported.

The CPD officers also speculated the victims of the shooting may have been bystanders as large groups of juveniles were spotted in the area and the victims are not believed to have been directly involved in the incident, according to the report.

One person of interest has been detained and police said there is no further threat to the public. 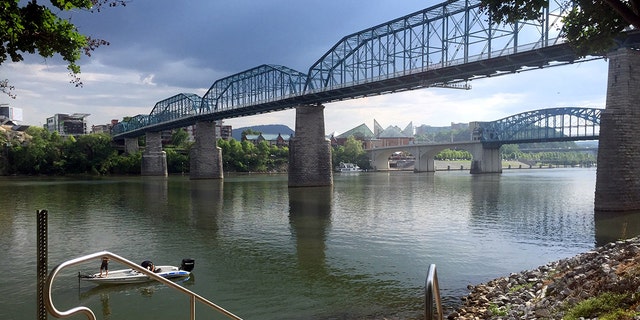 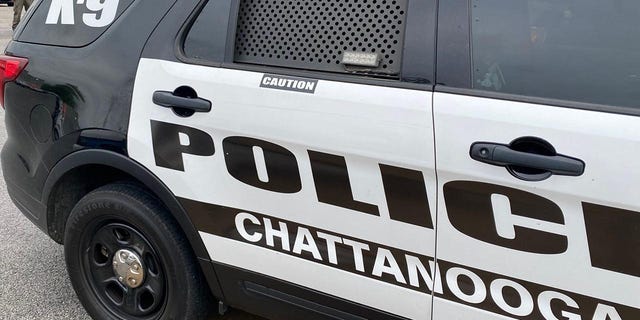 UVALDE SHOOTING: COPYCAT THREAT REMAINS HIGH 2 WEEKS AFTER ATTACK, BUT HERE’S HOW WE CAN LIMIT THAT CHANCE

However, officers are encouraging residents to avoid traveling in the area amid the ongoing investigation.

This is a developing situation.