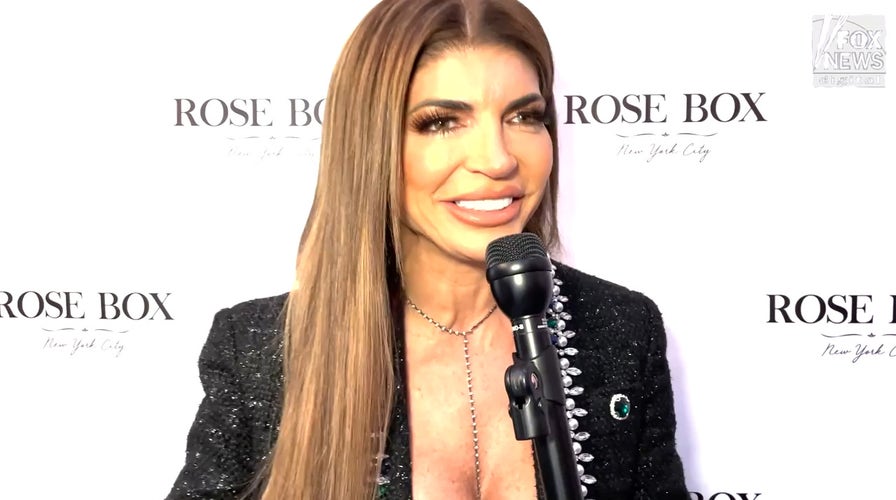 “Real Housewives of New Jersey” star Teresa Giudice has big plans for the holiday season that include celebrating with her new husband, boxes of roses and filming a Christmas movie.

Giudice opened up about how excited she is to celebrate the holidays with her new blended family after marrying Luis Ruelas.

“Our blended family is going amazing. I just had Luis’ ex-wife over for dinner, and it went great. … I love that. … I’m doing that for my two stepsons,” Giudice exclusively told Fox News Digital. 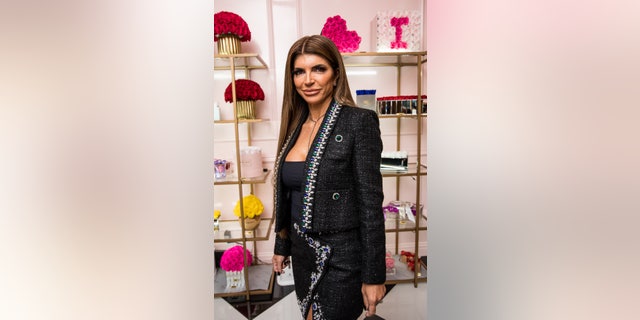 Teresa Giudice opened up about how excited she was to celebrate the holidays with her new blended family after marrying husband Luis Ruelas.
(Ohad Kab)

“Luis reached out to my ex Joe, and it went amazing. It made my children happy, so I want to make my stepsons just as happy.”

Giudice hosted an event with Rose Box New York City to kick off the holiday season. She revealed the collaboration started when the company assisted with her wedding.

“They did my wedding invitations. I love them. And then they asked me to partner with them. … I was so excited to do it,” she noted.

The “RHONJ” star tied the knot in a fairytale wedding with Ruelas in August. 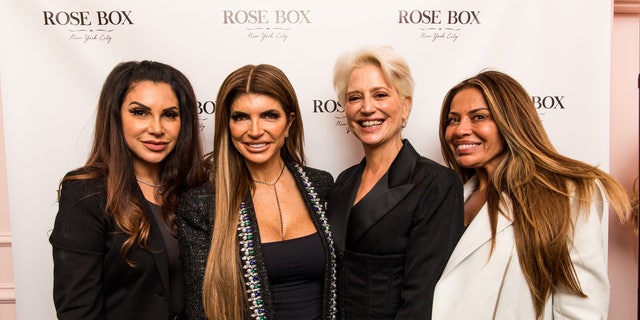 Daughters Gia, Gabriella, Milania and Audriana served as her bridesmaids, while his sons, David and Nicholas, stood at the altar with their dad as the couple exchanged vows.

The reality star shares her children with ex-husband Joe Giudice. The Giudices officially divorced in 2020, and he lives in Italy. Joe and Teresa both spent time behind bars for various fraud charges, and Joe was deported after his prison stint. 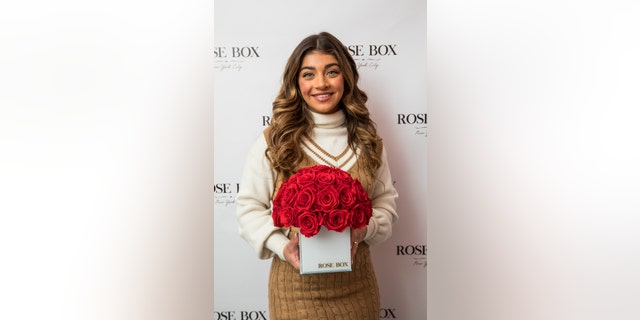 Teresa added that her daughter Gia, who also attended the Rose Box New York City event, will be visiting her father in the Bahamas next week, but she has no plans to reunite with her ex-husband.

“Let’s leave that to the daughters,” she joked with Fox News Digital.

When asked what fans can expect from the new season of the “Real Housewives of New Jersey,” Giudice said, “It was a tough season” but added that she is excited about her televised wedding special.

“Since I’ve been on TV, I’ve never had fun. … I didn’t have time to enjoy it because my family came on. My wedding was … the best. It was so magical, I actually enjoyed being on TV during my wedding special,” she added.

Part of what took the fun out of the Bravo reality show may be the drama with Teresa’s brother and sister-in-law, Joe and Melissa Gorga. Her family members chose not to attend her wedding at the last minute, claiming an incident that occurred while filming season 13’s final episode of “The Real Housewives of New Jersey” would have made it too awkward for them to be there.

“There’s going to be a lot of Jersey celebrities that are in it. It was so much fun, and I can’t wait to see the whole movie actually play out, “Fuhgeddabout Christmas,” the “Real Housewives of New Jersey” star told Fox News Digital.