Terrell Owens showed over the weekend he can still pack a punch.

The NFL legend was involved in an incident on Saturday night outside a CVS in Inglewood, California. Video obtained by TMZ Sports showed Owens going toe-to-toe outside the store. The man was allegedly harassing people in the store and when the former wide receiver got out of the building things took a turn. 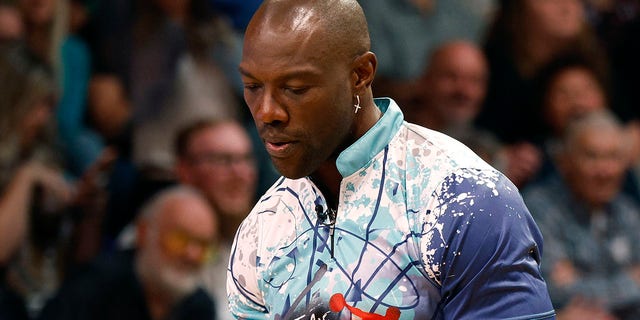 Owens told the website he just wanted to make a quick stop to pick up a few things when everything started to unravel. He said he was talking to a San Francisco 49ers fan inside the store when the man who was later on the receiving end of an Owens punch started to trash talk the fan. 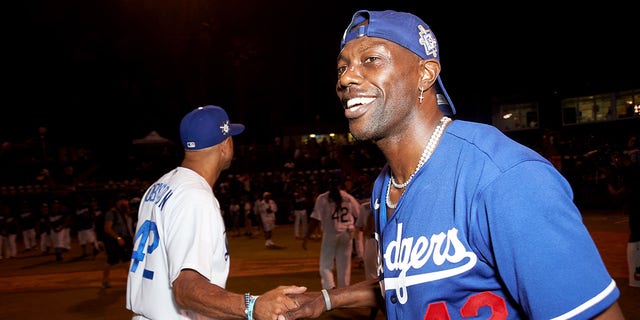 That’s when Owens threw the punch.

TMZ Sports reported Owens went back to his vehicle and drove away. Police were not called to the scene.

The Pro Football Hall of Famer was involved in an incident with a bystander earlier this year too.

Caitlin Davis was arrested in October and charged with a second-degree misdemeanor for her role in the incident with Owens in Deerfield Beach, Florida, court records show. Davis accused Owens of harassing her and called police, but authorities said she “knowingly” gave “false information to a law enforcement officer… concerning the alleged commission of a crime.” 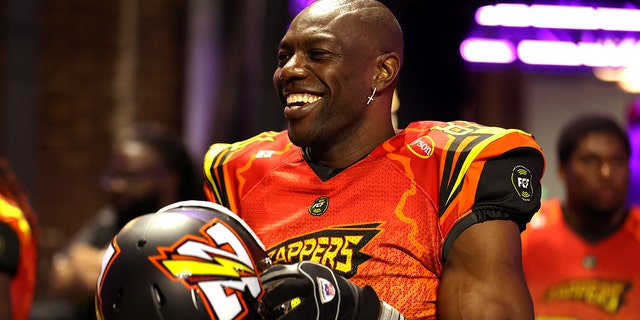 The woman accused Owens of running a stop sign, nearly hitting her with the car, and then getting out of his car after she told him to slow down.