TX AG on migrant surge at southern border: ‘We aren’t able to keep track of them’

TEXAS ATTORNEY GENERAL KEN PAXTON: This is going to affect the entire nation because these people are moved around secretly overnight on planes and busses. Some of them have COVID. Some of them are drug runners. They are potentially criminals. They could be terrorists.

We don’t know. We just know that they’re being moved all over the country. And we also know we aren’t able to keep track of them. 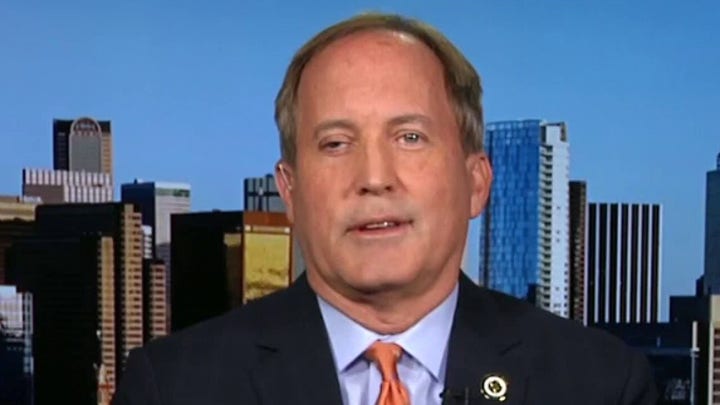