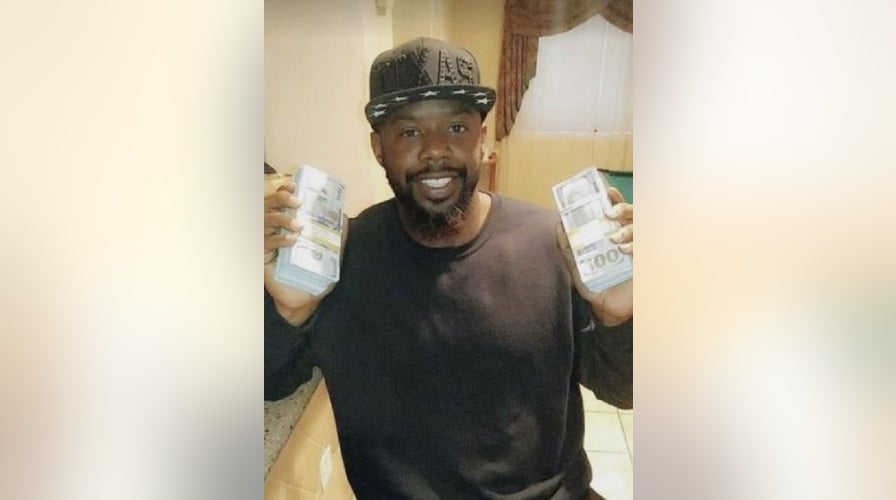 A local boxer was killed at a Houston seafood restaurant Wednesday as he was eating with a female friend before her estranged husband opened fire, authorities said.

Maurenzo Smith, 44, was at the Crab Station Oyster Bar with the woman. She was at the restaurant to finalize her divorce from her 61-year-old husband, the Harris County Sheriff’s Office said.

Following a 20-minute conversation, the husband left and came back and fired two guns.

“When he returned, he shot the male she was with multiple times, and he attempted to shoot her, but he missed,” said Harris County Sheriff’s Office Maj. Susan Cotter. 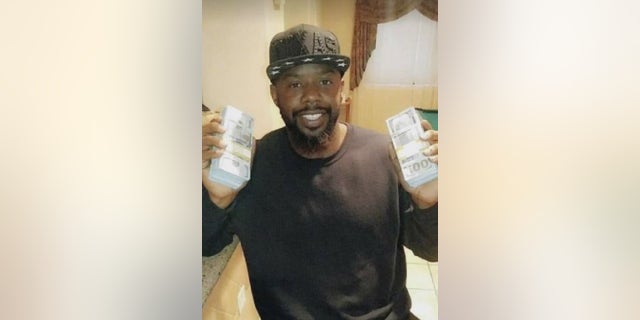 Maurenzo Smith was killed at a Houston restaurant by the estranged husband of a female friend, authorities said. (Fox Houston)

Smith was fatally wounded. The woman fled the restaurant on foot and called 911 from a nearby business.

The husband’s deadly actions came as a shock to Smith’s sisters.

“He did talk to him yesterday. I don’t know the conversation. But when my brother got off the phone, he said that everything was OK, the gentleman was a cool guy,” Smith’s sister, Ida Carter, told Fox Houston.

Smith was an avid boxer who had been into the sport since his teenage years, she said.

After the shooting, the suspect shot himself in the head, authorities said. The shooting is still under investigation.