Texas Lt. Gov.: ‘We were not told the truth’ on police response to Uvalde shooting

Reacting to new details emerging on law enforcement’s initial response to the Uvalde school shooting tragedy, Texas Lt. Gov. Dan Patrick told “Fox & Friends Weekend” on Saturday that state officials “were not told the truth” over the amount of time it took to subdue the shooter.

Patrick also said that the decision not to more quickly move in against the gunman was a “bad decision, and that decision cost lives.”

TEXAS GUNMAN WAS KNOWN AS ‘YUBO SCHOOL SHOOTER,’ MADE THREATS ON SOCIAL APP, ACCORDING TO USERS

LT. GOV. DAN PATRICK: We were told that there was a security officer and they were a little hazy on how the engagement went, but that a security officer was there. Well, it turned out he was not on campus. He drove on to the campus, but he was not on campus, as we were told and led to believe. No one mentioned the fact that there was this 45 minute-to-an-hour hold by the chief of the police of the school district while there were still shots being fired. Now, we believe that most of those shots were being fired into the door of the wall to hold back law enforcement. But we don’t know. 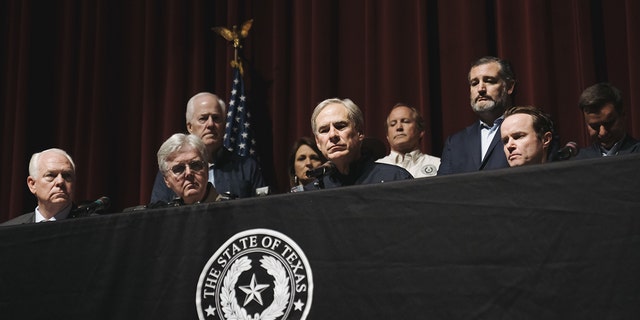 And so imagine the parent who has to go through this for the rest of their life and they will be thinking, ‘Was my child still alive and could have been saved?’ So that was another fact that we weren’t told. And so this is heartbreaking. This is horrendous. With these shootings, one of the parts of this job that you don’t ever want is to have to go to a funeral of, particularly a child, but anyone killed in a shooting or one of our police officers killed in the line of duty.

We’ve had a lot of funerals, a lot of memorial services, a lot of hospital visits. So I take this personally, and I know the governor takes it personally. And for me, it’s 140 or 150 people killed in Texas in the last six or seven years of collective anger when we’re not told the truth. 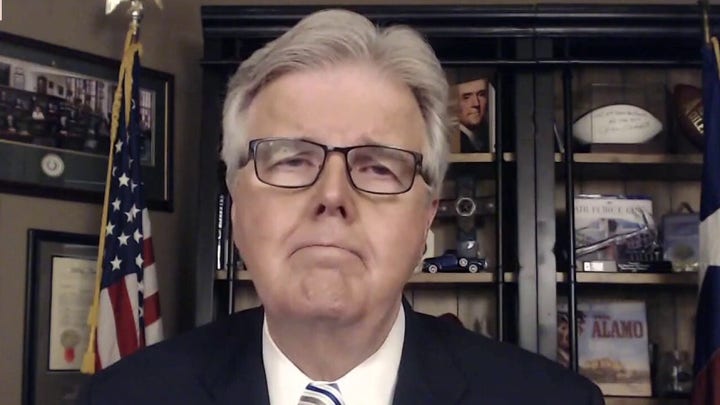