A Texas man chased his girlfriend with a knife during an argument before setting fire to their bedroom, authorities say. 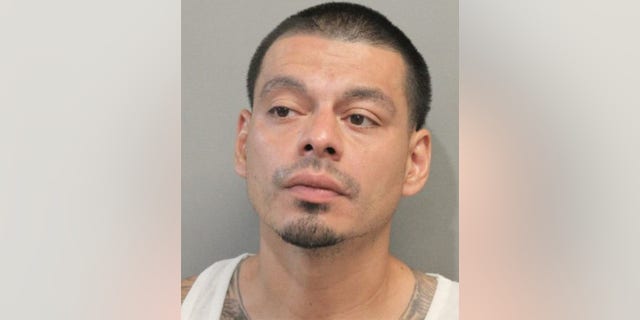 Constable deputies in Harris County Precinct 3 were called to a home in the 12900 block of City Green Trail around 6:30 p.m. Thursday in response to a residential fire.

Investigators determined that Quintana chased his girlfriend with a knife during an argument and set fire to their bedroom.

FOX 26, citing officials, reported that a young girl was rushed to the hospital for smoke inhalation. It is believed she may have run inside the house after the fight but ran back out after the fire started.