An ailing manatee that was found and rehabilitated in Texas late last year was flown to Florida on a cargo plane and released into a bay near a wildlife refuge along the Gulf Coast this week.

In the container, the manatee rested on a foam bed and was covered in wool and space blankets to maintain a healthy body temperature. TexasTeeMiguel was misted with water under its blankets throughout the trip. TexasTeeMiguel weighed 1,240 pounds, a gain up more than 400 pounds from when the manatee was rescued. 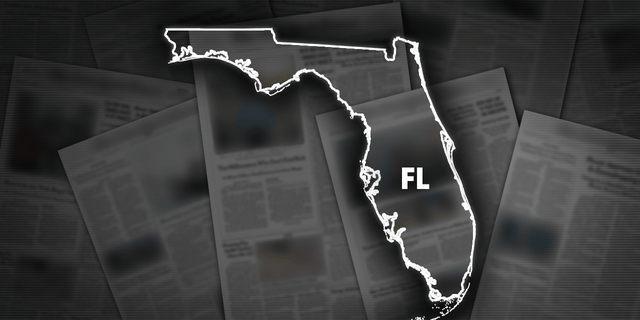 A rehabilitated manatee in Texas was flown to Florida to be placed in a wildlife refugee.

It was a 24-hour journey from San Antonio with stops in Austin and Cincinnati before reaching Orlando, where a team from SeaWorld Orlando kept TexasTeeMiguel for observation to make sure the manatee had not been stressed by the trip.

TexasTeeMiguel was found in Galveston Bay near Texas City, Texas last December suffering from cold stress, flipper damage and severe weight loss, injuries likely incurred from a boat strike. TexasTeeMiguel was tagged and will be tracked and monitored during the next year.

Earlier this year, Florida Fish and Wildlife Conservation Commission officials said there were 92 rescued manatees being treated at rehabilitation centers around the country — most of them in Florida including critical care facilities at SeaWorld in Orlando and the Jacksonville Zoo and Gardens.

A lack of seagrass forage during winter months has triggered an unprecedented die-off of manatees, including a record of more than 1,100 last year. The FWC and U.S. Fish and Wildlife Service in March completed an experimental program that fed manatees more than 202,000 pounds of donated lettuce near a power plant where the animals gather during colder months.