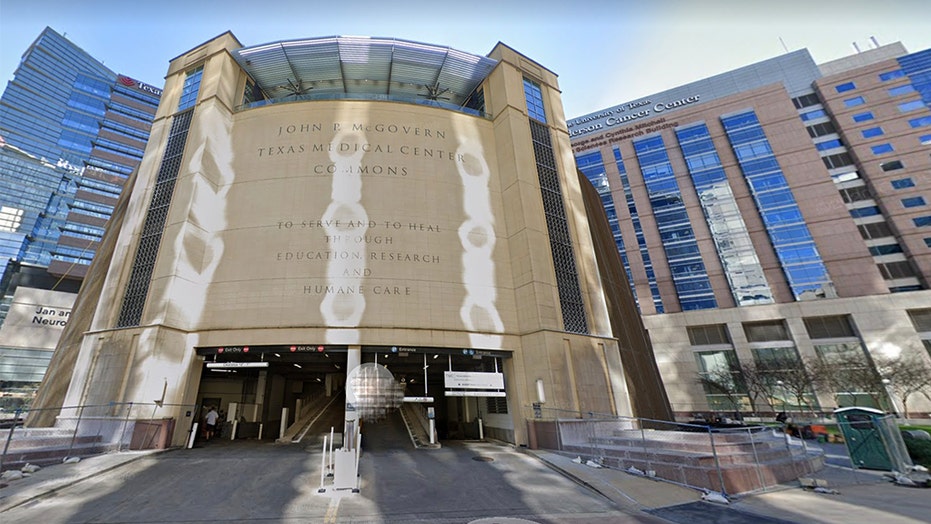 Houston hospitals that comprise the world’s largest medical complex stopped reporting key COVID-19 metrics on its website after warning that bed capacity was being pushed to surge levels, according to a report.

Texas Medical Center stopped updating its website for three days, rattling policymakers and residents who relied on the information to gauge the spread of the coronavirus, the Houston Chronicle reports.

The halt came Thusday after hospitals reported their base intensive care capacity was at 100 percent, the paper reported.

CORONAVIRUS LEADS HOUSTON CHILDREN'S HOSPITAL, LARGEST OF ITS KIND IN US, TO ADMIT 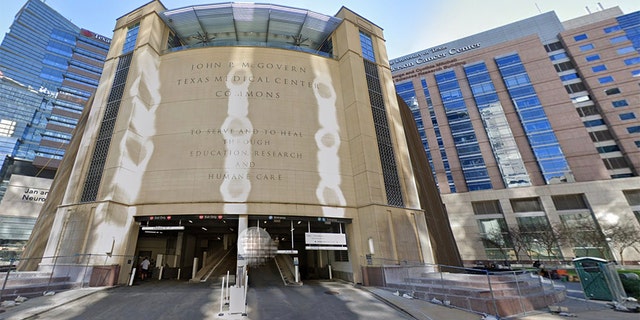 There were no updates until around 9 p.m. Saturday, sowing confusion about the hospitals’ ability to handle a massive spike in cases, which followed Gov. Greg Abbott’s decision in May to lift restrictions that slowed the virus, according to the paper.

The paper reported finding that when the charts reappeared, eight of the 17 original slides were deleted — including any reference to hospital capacity or projections of future capacity. The TMC later called that update “incomplete.”

CORONAVIRUS LEADS HOUSTON CHILDREN'S HOSPITAL, LARGEST OF ITS KIND IN US, TO ADMIT ADULTS

Houston Methodist CEO Dr. Marc Boom told the paper all the figures and projection models were the same but were reformated in an effort to clarify that reaching 100 percent of capacity in an ICU is a moving target, the paper reported.

The system’s ICU bed capacity as of Sunday was at 93 percent down to 72 percent, according to the Chronicle. 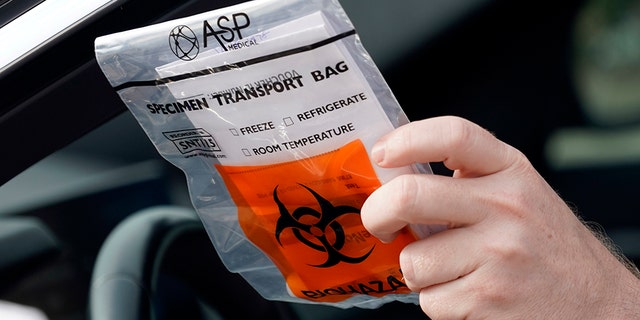 “The timing is suspect. I find it very, very problematic,” she told the station. “I said I’m not on board. We do not need to be misleading people. This message ultimately weakens our community’s ability to succeed when the message is being diluted, when the numbers, projections and definitions are being changed halfway through the game, halfway through the battle.”