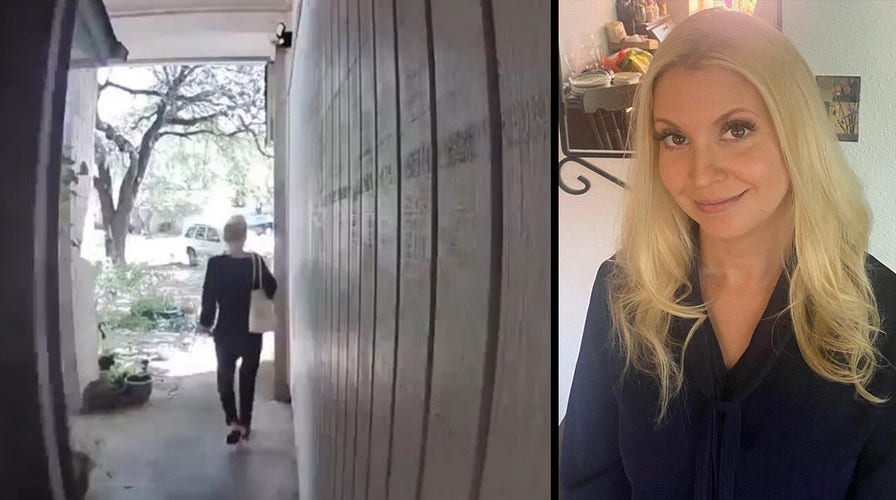 Christina "Chrissy" Lee Powell, 39, is wearing dark pants and a long-sleeved shirt as she is seen hustling out of her San Antonio home shortly after 10:34 a.m. on July 5. (Video courtesy Lauren Leal)

A Texas medical examiner has performed the initial autopsy on missing Texas mom Christina Lee Powell, whose body was discovered in the passenger seat of her car earlier this week, Fox News Digital has learned.

Powell’s lifeless body was discovered inside her parked 2020 Nissan Rogue on Saturday, nearly three weeks after her mother reported her missing from their San Antonio home. A spokesperson for the Bexar County Medical Examiner’s Office told Fox News Digital on Tuesday that personnel performed the autopsy on Monday.

But the cause and manner of the 39-year-old woman’s death were not immediately available, as the results are “pending further tests and studies,” a spokesperson for the office said when reached by phone on Tuesday. The spokesperson could not say what specific additional testing was needed.

Powell was a mother to two boys, ages 3 and 12. Loved ones called her “Chrissy.” 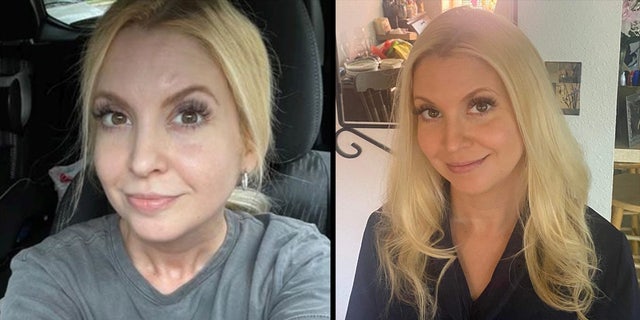 On Monday, the San Antonio Police Department (SAPD) announced that Powell was pronounced dead on Saturday after a security guard at the Huebner Oaks Center mall complex realized her 2020 Nissan SUV had been parked in the lot for about a week.

The mall complex is located approximately four miles away – a 10-minutes drive – from her Red Hill Place home.

The guard told police that he checked on the SUV while driving through the lot and noticed “a foul odor coming from the vehicle.”

MISSING TEXAS MOM CHRISTINA POWELL: WHAT WE KNOW ABOUT THE SAN ANTONIO PARALEGAL MISSING OVER A WEEK 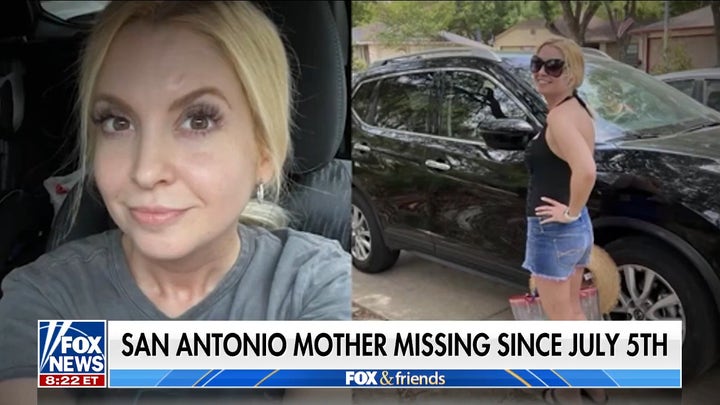 “He looked inside the vehicle and observed a body in the front passenger side seat and called 911,” police said. The windows of the SUV were closed, a law enforcement source told Fox News Digital.

“It had been days,” the source added.

There were no obvious signs of trauma to Powell’s body and her purse, which contained identifying information, was also inside. It was not immediately clear if any medication or writings were recovered at the scene.

Temperatures in San Antonio reached the 90s, if not higher, during the approximate time Powell’s vehicle was believed to have been parked in the lot.

Powell’s mother, Claudia Mobley, confirmed the news on Facebook on Monday morning, writing: “My beautiful daughter, Christina Powell, has been found, deceased. I am heartbroken. Thank you all for your prayers.”

Powell vanished without a trace on the morning of July 5, after she was last seen hurrying out the front door of the San Antonio home she shared with her mother and her oldest son. On the morning of her disappearance, she told her mom she was running late for work. 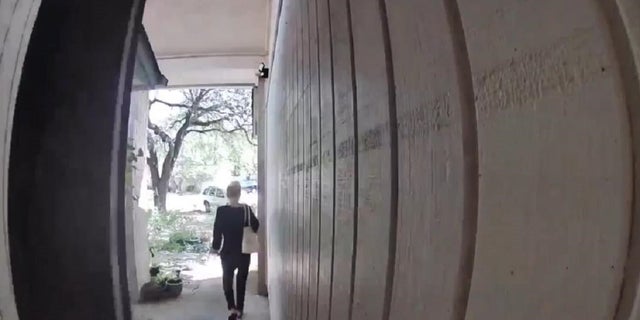 She was then captured on doorbell camera footage leaving the house around 10:35 a.m. but was never seen again. Powell left behind her cell phone — which had been placed on the bathroom counter — medication and possibly also her Apple Watch when she left.

She drove off in her Nissan SUV, but never made it the seven miles, or 15 minutes, to her office.

Claudia Mobley reported her daughter missing the next day.