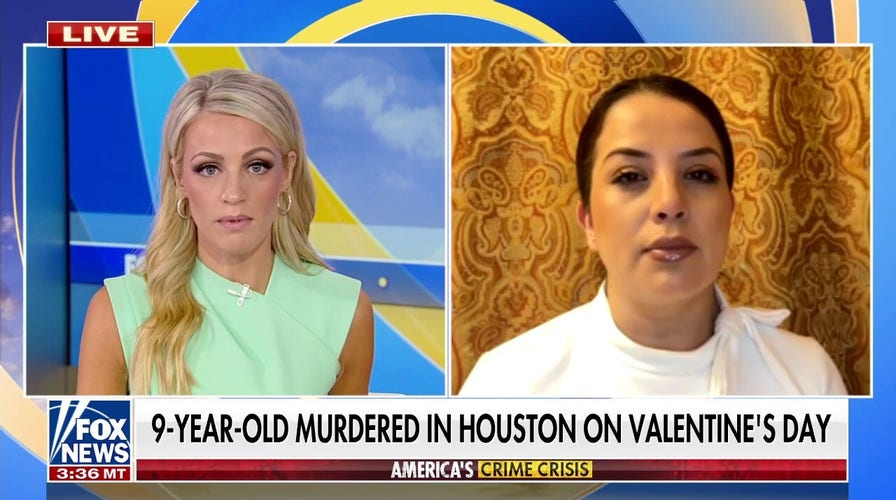 Mother of murdered 9-year-old speaks out amid crime wave: ‘My daughter didn’t get a second chance’

A Texas mother sounded off Tuesday after a grand jury declined to indict the man who fatally shot her 9-year-old daughter in the head while chasing a robbery suspect through the Houston area.

A grand jury in Harris County declined to bring charges against the suspect, 41-year-old Tony Earls, in the deadly shooting of 9-year-old Arlene Alvarez on Tuesday, prompting outrage from the girl’s family at a press conference after the decision was announced. The district attorney’s office is now turning its focus to the yet-to-be arrested robbery suspect who authorities say targeted Earls and his wife at a nearby ATM.

Earls chased down the suspect and said he believed he heard gunshots and was under fire before he opened fire toward the suspect, instead striking a pick-up truck driving by at the same time, prosecutors said. The 9-year-old girl was in the back seat and was shot in the head while wearing headphones. She died from her injuries later at a hospital.

“I don’t agree with what happened today,” the girl’s mother, Wendy Alvarez, told reporters. “I lived that moment and I go back to that day every night. And I know what happened.” 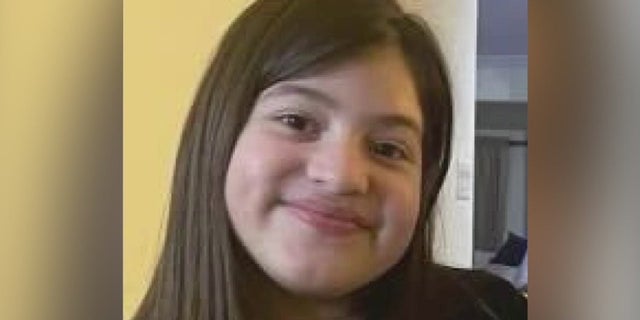 Arlene Lynette Alvarez, 9, died after being shot by a stray bullet when a robbery victim opened fire on a suspect, Houston police said. (KRIV)

“Maybe Earls was not held accountable for his actions, but he knows what intentions he did – with what intentions he shot up our vehicle because self-defense is not more than nine shots,” she said. “He knew what he was doing, and he knew he was gonna intentionally kill whoever was in that vehicle.”

“It was proven that he never jumped into our vehicle,” the mother said, referring to the robbery suspect and Earls’ mistaken belief that Alvarez’s vehicle was the getaway car. “So, I don’t understand his innocence. He gets to see the light. My daughter doesn’t. My daughter is still down underground.”

“Our future is dying,” the mother continued, speaking about the broader violent crime plaguing the Houston area. “What is wrong with you guys? Where is your humanity? Where is your heart? Where is your soul? Why do you have to shoot and kill people? I don’t understand. But there is a God, and God is also a judge … I didn’t agree with what happened today, but I’m going to allow everything to process.” 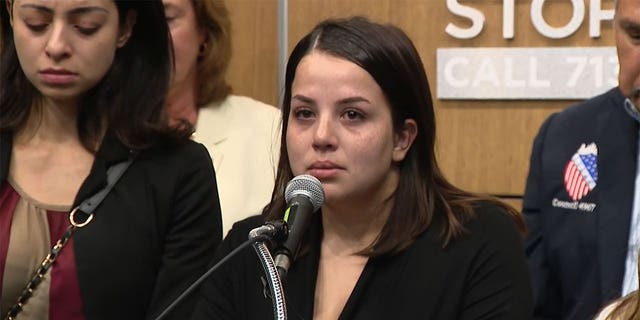 The mother of nine-year-old Arlene Alvarez responds at a press conference after a Harris County grand jury declined an indictment against her daughter’s killer.  (FOX 26 Houston)

Crime Stoppers of Houston announced up to a $30,000 reward Tuesday for information leading to an arrest and conviction of the robbery suspect seen on surveillance video putting a gun in Earls’ wife’s face and demanding the couple’s cash, check and wallet at a drive-thru ATM. A large majority of that reward amount — $25,000 worth — was donated by Houston-area billionaire Tilman Ferttita.

Harris County District Attorney Kim Ogg, joined by the Alvarez family at the press conference, told reporters that Earls himself was one of two victims of an intended robbery in this case. She said her prosecutors presented the grand jury with all the possible charges, including murder, manslaughter, aggravated assault and criminally negligent homicide, against Earls as the shooter in the case.

The jury also heard possible defenses to justify deadly force under the law, such as mistake of fact, defense of third person and protection of property at night, and ultimately “no-billed” Earls, Ogg said.

TEXAS MOM OF 9-YEAR-OLD GIRL WHO DIED IN SHOOTING SLAMS KILLER’S RELEASE ON BAIL: ‘OUT OF CONTROL’ 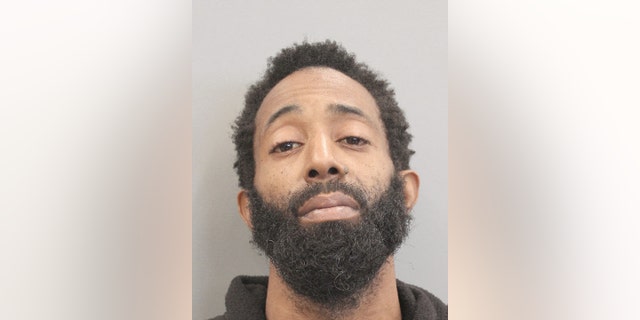 “This is very hard for the Alvarez family. This is very hard for them to understand and to accept,” Ogg said. “And what I’ve asked them to do is work with us to catch the killer. There’s a robber out there who started this tragic chain of events… If captured, he will face felony murder charges – ultimate penalty is life … I know that we can find this killer with your help – I know someone knows who he is.”

Ogg said her office brought the evidence, but she does not agree with the grand jury’s decision.

“I cannot imagine living with the fact of being responsible for a child’s death in this way,” Ogg remarked to reporters. “While the grand jury found no probable cause — or a no-bill — it doesn’t mean you’re innocent, Mr. Earls. It means you were not held criminally accountable.”

The defense attorney representing Earls released a statement offering condolences to Alvarez’ family, while also saying the district attorney’s office should “not be so hasty in the future to charge the best available person, but rather, the most appropriate person,” referring to the robbery suspect.

“Their decision reflects our position since the onset of this case,” attorneys Brennen Dunn and Myrecia Donaldson said of the grand jury in a statement obtained by FOX 26 Houston. “The worlds of two different families were clashing at once, from different perspectives. Mr. Earls did what we believe anyone in that situation would have done.”