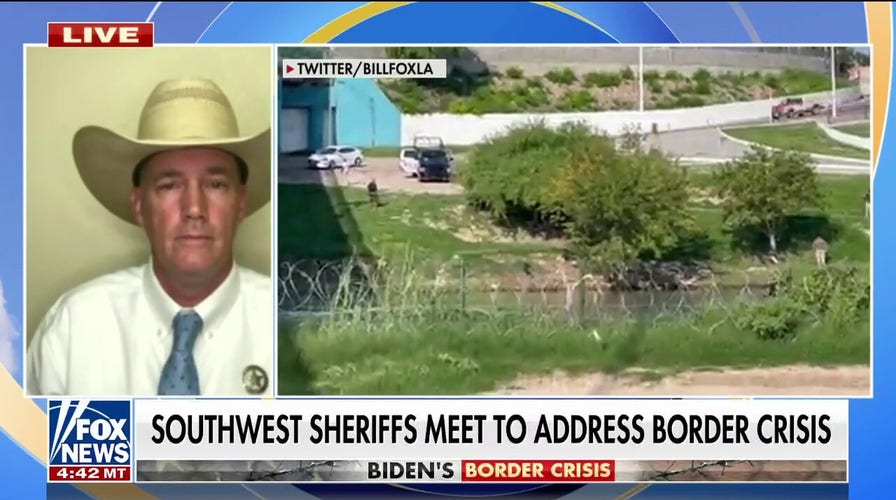 Texas sheriff to Kamala Harris: ‘The border is wide open’

Goliad County, Sheriff Roy Boyd joined “Fox & Friends” Tuesday to share what communities like his have experienced and why VP Kamala Harris’ claims that the border is secure are inaccurate.

“It was a great ploy by Governor Abbott to bring attention back to something that was kind of fading away from mainstream media. He’s put it back in their lap and I applaud him for what he’s done,” he told Brian Kilmeade. 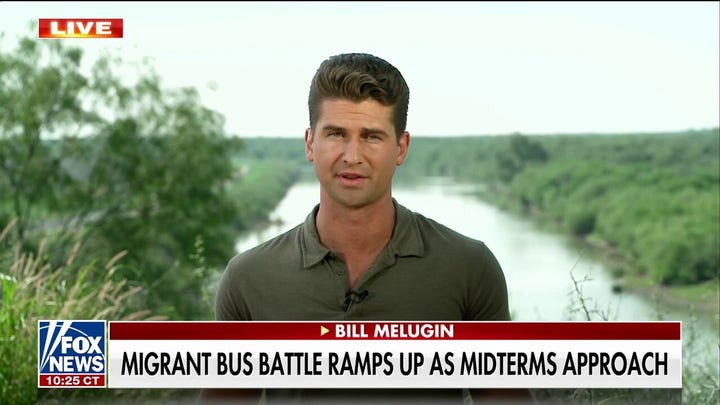 After Washington D.C. Mayor Muriel Bowser issued a state of emergency over the influx of migrants, Boyd said that the numbers are “nothing” like what Texans have dealt with.

He explained how the open-border policies have affected his county which consists of only 7,400 people.

“We have multiple large-scale organizations that are smuggling people through our communities. And now one organization alone in the last year and a half has brought over 26,000 illegal aliens right through our jurisdiction on their way to Houston.”

Boyd then responded to Harris telling NBC’s Chuck Todd that the southern border is secure, calling it a “political ploy.”

“The border is wide open,” said Boyd. “In Texas, the Border Patrol is encountering over 100,000 illegal aliens on Texas. So every month, Border Patrol agents tell me that on a good day, they encounter between eight and 15% of the number of people that actually come across.” 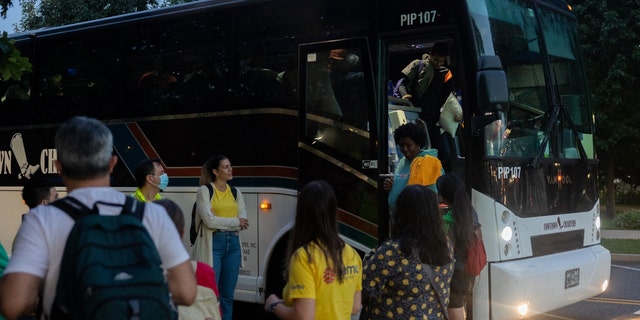 WASHINGTON, USA – AUGUST 26: Immigrants, who illegally crossed the Mexican-American border, arrive in Washington, DC on the morning of August 26th, 2022 after being bussed across the country from Texas, at the order of Texas Governor Greg Abbott.  ((Photo by Nathan Posner/Anadolu Agency via Getty Images))

Boyd was asked by Kilmeade if there are any plans to help address the border crisis ahead of the Border Sheriffs Coalition taking place in Arizona with border officials.

The number of migrant encounters at the southern border has smashed through the two million mark this fiscal year, breaching the already-historic 1.7 million encounters last year — but those numbers by themselves do not state how have been released into the U.S., or account for hundreds of thousands of others who have slipped past Border Patrol.

There have been more than two million migrant encounters at the U.S.-Mexico border in FY2022, as Border Patrol agents deal with a migrant crisis unprecedented in U.S. history and one that the Biden administration has so far failed to slow, despite its claims that the border is “secure.”