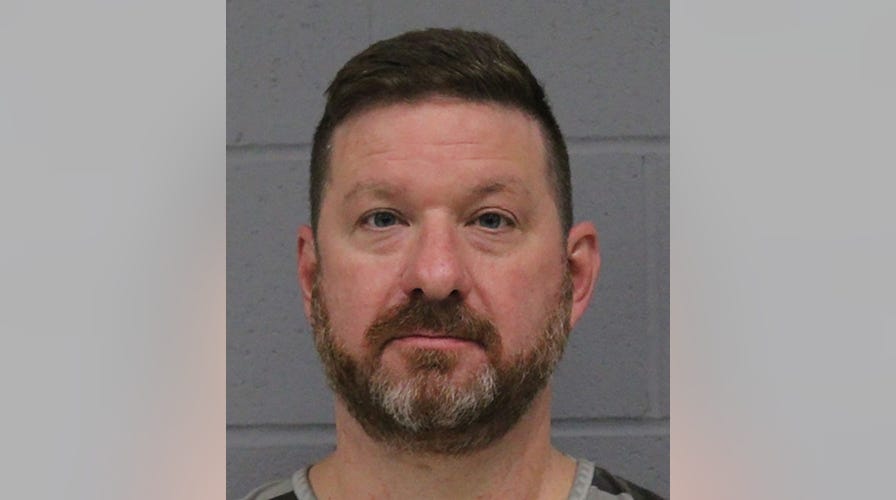 “The University takes matters of interpersonal violence involving members of its community seriously. Given the information available, The University has suspended Chris Beard from his position as head coach of Men’s Basketball and will withhold his pay until further notice,” the school said in a statement, via ESPN.

In turn, associate head coach Rodney Terry will serve as acting head coach for against Rice on Monday night and beyond. 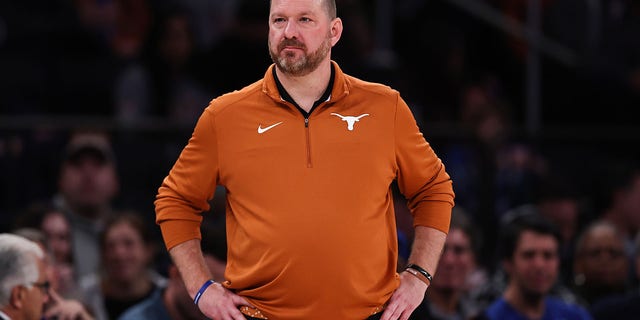 Texas Longhorns head coach Chris Beard looks on during the second half of the game against the Illinois Fighting Illini at Madison Square Garden on December 06, 2022 in New York City.
(Dustin Satloff/Getty Images)

The 49-year-old Beard was booked into Travis County Jail around 5:18 a.m. on a third-degree charge of assault on a family/household member impeding breath circulation, according to inmate records from the Travis County Sheriff’s Office.

A disturbance was called in to 911 after midnight, though it was deemed “no longer ongoing” and one individual had left the home. Officers had located a woman later who claimed she had been “assaulted and strangled” by Beard.

Beard’s attorney denied the charges placed on his client.

“Coach Beard is 100% innocent of these charges,” his attorney said via theAustin American-Statesman. “He should never have been arrested. The complainant wants him released immediately and all charges dismissed. It is truly inconceivable.” 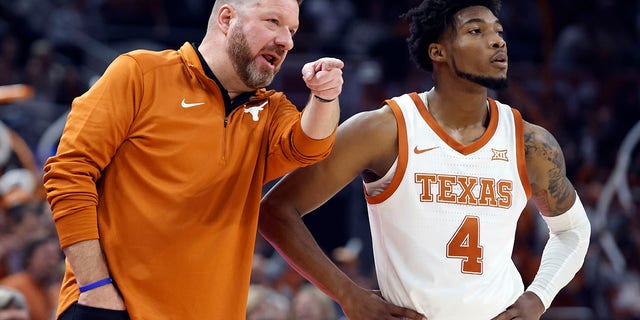 Beard is allowed to speak to the victim but must stay at least 200 yards away from the resident where police were contacted from, per ESPN.

NO. 11 TEXAS DOMINATES, HANDS NO. 2 GONZAGA FIRST LOSS OF SEASON

Beard’s coaching career has had several solid accolades, including the 2019 NCAA Championship Game appearance with Texas tech and a 2018 Elite Eight spot. He landed with Texas in April 2021, where he went 22-12 in his first season. The Longhorns won their First Round NCAA tournament game against Virginia Tech before falling to Purdue in the second round. 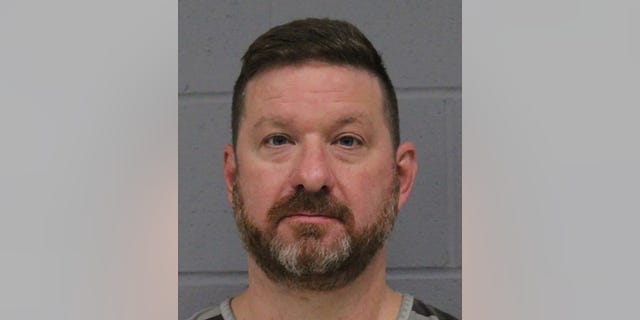