WARNING: THIS VIDEO CONTAINS GRAPHIC CONTENT THAT MAY BE UNSUITABLE TO SOME VIEWERS. 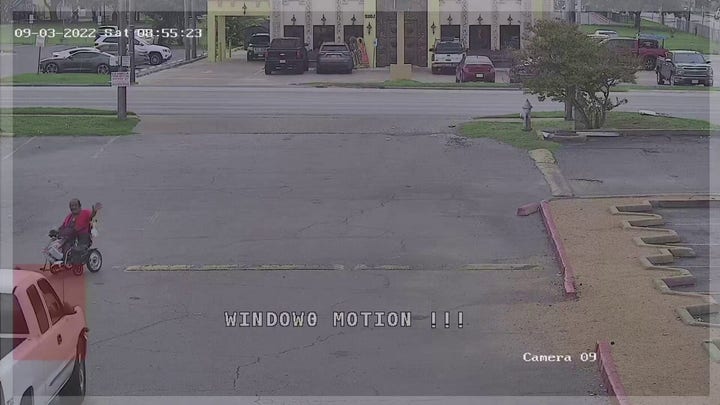 A 17-year-old was arrested for allegedly running over a wheelchair-bound man in a north Austin parking lot on Sept. 3 then fleeing the scene, leaving the victim with serious injuries, police said.

Pablo Antonio Avila-Banagas was taken into custody on Sept. 9 and charged with injury to a disabled person, failure to stop and render aid, and unlawful possession of a firearm. 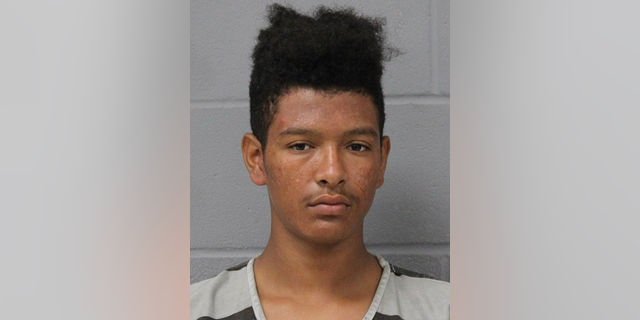 Pablo Antonio Avila-Banagas, 17, is facing multiple felonies in relation to a hit-and-run on Sept. 3 that left a man with serious injuries.  (Austin Police Department)

Surveillance video released by the Austin Police Department shows the victim crossing a parking lot in his electric wheelchair when he put up his hand and motioned for an oncoming truck to slow down.

The driver of the truck then ran over the man and his wheelchair, skipped a curb and fled the scene. 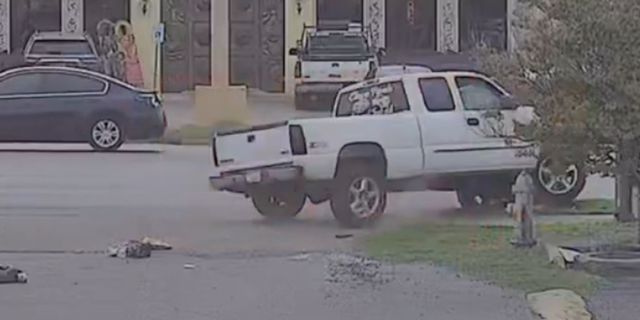 The suspect skipped a curb and fled the scene, but was arrested days later.  (Austin Police Department)

The Austin Fire Department and police officers responded and transported the victim to a local hospital.

He suffered severe, life-threatening injuries, according to the Austin Police Department.