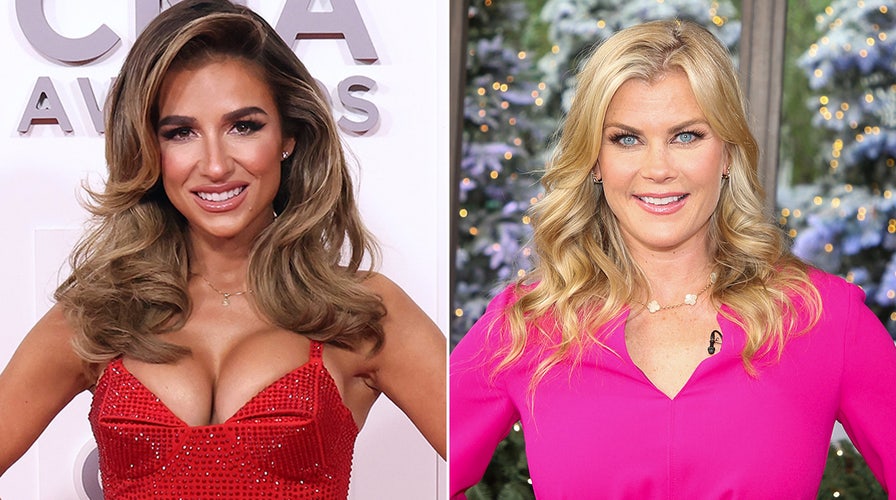 Anna Faris and more celebs share what they’re grateful for this Thanksgiving.

Thanksgiving is here and celebrities are getting ready to celebrate.

When speaking with Fox News Digital, stars shared their favorite Thanksgiving traditions and what they are thankful for this holiday season.

For LeVox, the Thanksgiving holiday traditions are all about three things: “football, great food [and] sweatpants.” 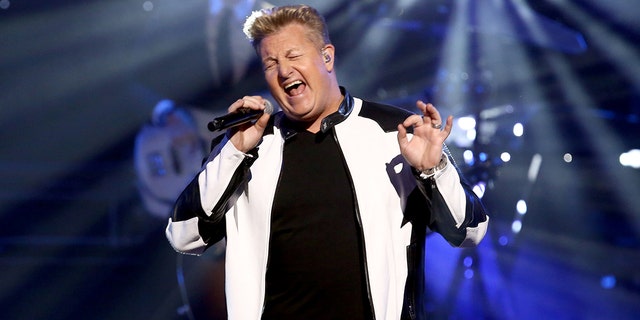 Anna Faris is thankful all her kids are happy. Faris shares son Jack with ex-husband Chris Pratt, and she is stepmom to husband Michael Barrett’s two kids.

“I’m so grateful that all three kids, I have two stepkids and one son who is 10, are really happy right now, because when they’re not happy, that is rough,” Faris said. Faris’ “The Estate” co-star, Australian actress Toni Collette, says she’s thankful “for the opportunities and the adventures that come my way.”

Christian music singer Matthew West looks forward to the holiday season as it gives him the opportunity to spend some much-needed quality time with his family. 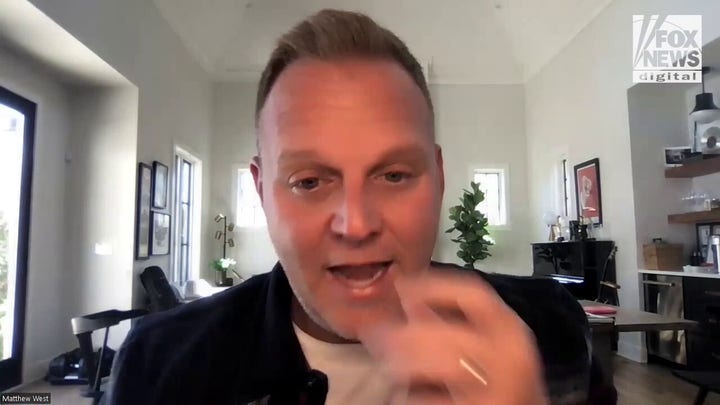 “I’m a traveling musician and being gone is the story of my year, so there’s something so special about when the calendar and the shows and the tour bus parks and I get back to Nashville and I walk in the door, and it’s officially Thanksgiving, or it’s officially Christmas,” West said. “That family time is precious and sacred. I have some favorite traditions, but a lot of them deal with time spent with each other.”

“My favorite holiday tradition is just getting to hang at home. We travel so much throughout the year that it’s nice just to get some time, sit in some sweatpants and watch good movies and eat good food,” she said. 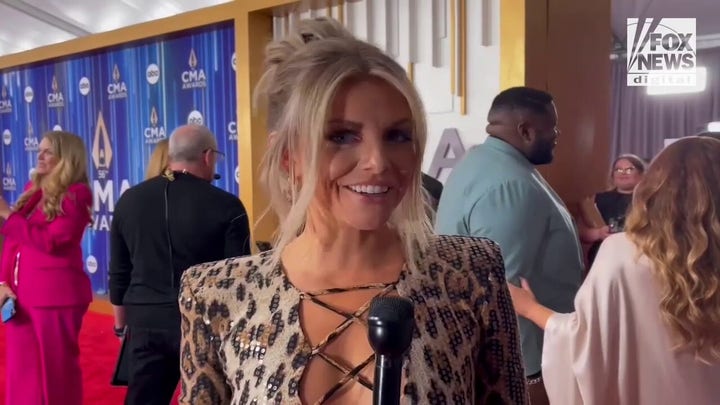 Meanwhile, Jessie James Decker is already anticipating the next big holiday, noting that her “favorite holiday tradition is … putting the Christmas tree up with the kids, drinking apple cider and listening to Christmas music.” 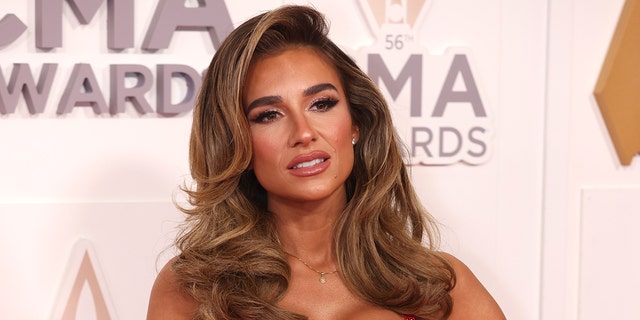 Jessie James Decker looks forward to putting up the Christmas tree and drinking apple cider with her family over the holidays.
(Sara Kauss/FilmMagic)

For Joe Jonas, the point of the Thanksgiving holiday is “to be with family,” and of course the food.

“Growing up, it was watching football and hanging out with friends and family … just being together, and that’s what matters,” Jonas said, adding that when it comes to food, he puts “as much gravy on everything as possible.”

“I think the tradition … is that I still separate the different items of food on my plate. My dad, he always had to separate, and I think it’s carried on.” 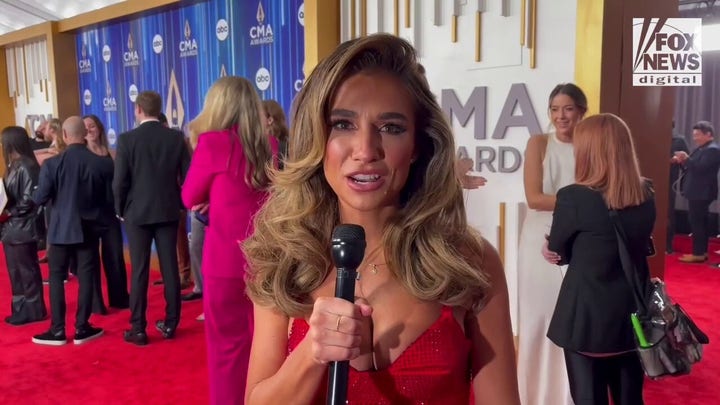 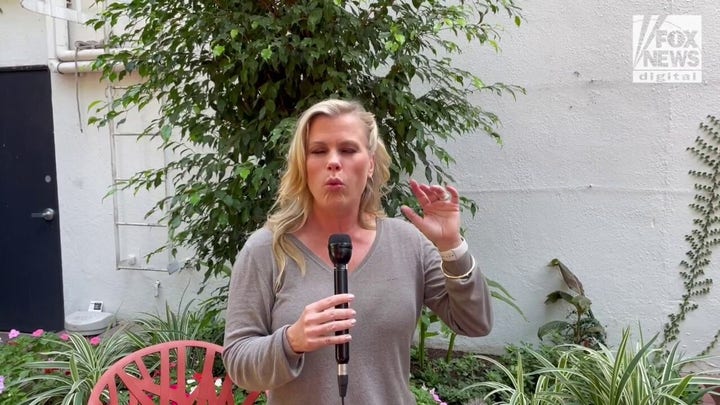 “As a parent, I love celebrating Thanksgiving because it is an opportunity to stop and be thankful and share that experience with your kids and help them see how grateful they are,” Sweeney said. “I started a thing with my kids where I ask them to write down every night three things they’re grateful for, and it can be little things like, ‘I didn’t have to take the trash out today’ or ‘I’m grateful for my dog’ — just to spend a minute thinking about what you’re grateful for that day and making that a lifelong habit.”

Sweeney also admitted that Thanksgiving is her favorite holiday of the year, mostly because the Thanksgiving feast is her “favorite meal of the year” and something that she prepares for each year. 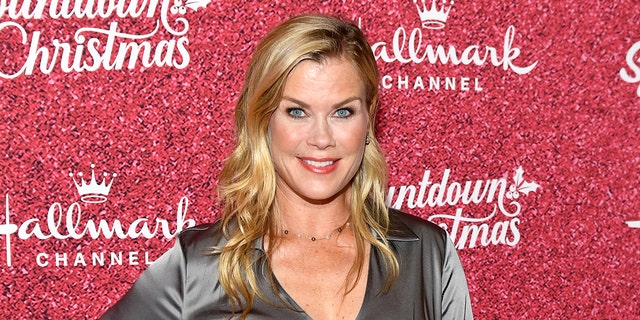 “I think about it a lot throughout the year, and I really aim towards it, preparing myself physically and mentally for this day. ‘What time am I going to eat? Which thing am I going to eat first? What is this plate going to entail?'” Sweeney said. “I love everything. I love the smell of the kitchen, and I start making the sides and stuff like three days in advance, and I love it. I love every part of it. I don’t even mind the cleaning up afterwards. I love it all.”