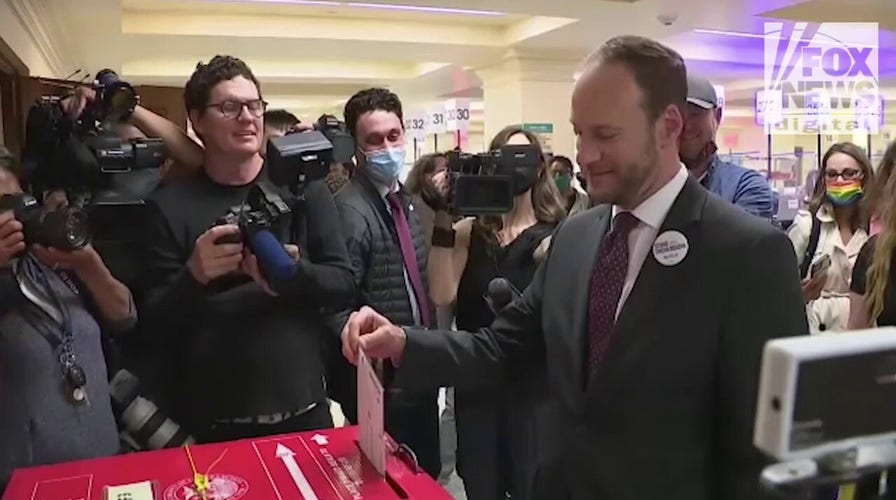 “The Atlantic” published a scathing critique of San Francisco’s progressive polices on Wednesday in the wake of Democratic District Attorney Chesa Boudin’s recall.

Former New York Times reporter Nellie Bowles wrote a lengthy essay painting San Francisco residents as a “dogmatically progressive” group that may finally be waking up to the “devastating results” of far-left policies.

“There is a sense that, on everything from housing to schools, San Francisco has lost the plot—that progressive leaders here have been LARPing left-wing values instead of working to create a livable city. And many San Franciscans have had enough.” Bowles wrote in the article entitled “How San Francisco became a failed city.”

Bowles, known for covering the tech landscape of Silicon Valley, described Boudin’s removal from office as condemnation from liberal citizens. According to Bowles, San Francisco had realized Boudin didn’t seem to care about making people “miserable” in order to further an ideology “that made sense everywhere but in reality.” 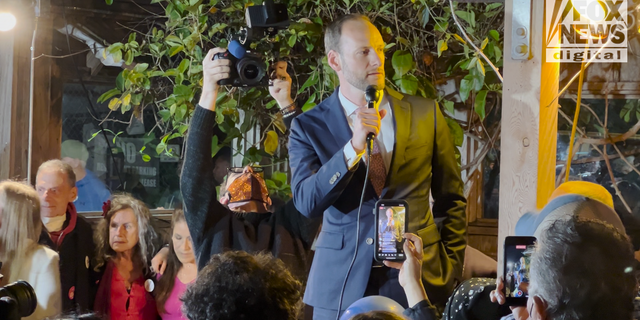 “If you’re going to die on the street, San Francisco is not a bad place to do it,” Bowles wrote.

Citing numerous stories of preventable deaths, robberies, murders, and the way in which citizens push the homeless further into despair in a supposed effort to show compassion, Bowles described the needle-ridden streets of a once beautiful city.

“The city government says it’s trying to help. But from the outside, what it looks like is young people being eased into death on the sidewalk, surrounded by half-eaten boxed lunches,” Bowles said.

RECALL CHESA BOUDIN FOUNDER SAYS SUCCESSFUL OUSTING A ‘BITTERSWEET VICTORY’: WE DIDN’T WANT TO HAVE TO DO THIS 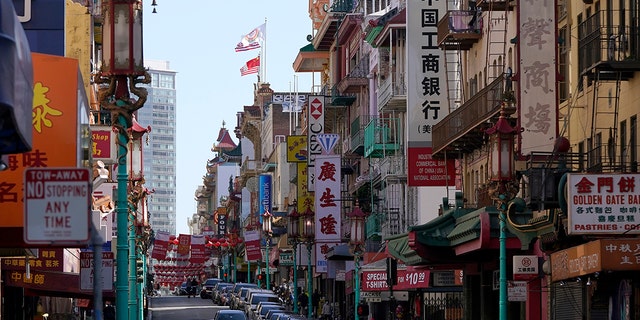 FILE – A person crosses Grant Avenue in Chinatown in San Francisco, Thursday, March 25, 2021. By unanimous vote the San Francisco Board of Supervisors on Tuesday, Feb.1, 2022 approved a resolution apologizing to Chinese immigrants and their descendants on behalf of the board and the city for its racist past.  (AP Photo/Jeff Chiu, File)

The author wrote that she used to believe the city’s politics were “wacky,” but they were trying very hard to be good, bringing together the smartest individuals and a massive budget with “the very best of intentions.” She now admits San Francisco has become a “cruel city.”

“It became so dogmatically progressive that maintaining the purity of the politics required accepting—or at least ignoring—devastating results.  But this dogmatism may be buckling under pressure from reality,” she added.

Boudin’s “defenestration” from office is especially noteworthy, as Bowles wrote, because it is a fight centered around “leftists and liberals,” or as she puts it, those who think a “perfect world is within reach,” and those fed up with the state of the city. 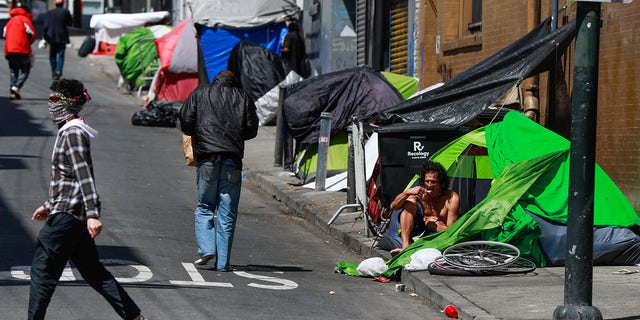 “Anyone offended by the sight of the suffering is just judging someone who’s having a mental-health episode, and any liberal who argues that the state can and should take control of someone in the throes of drugs and psychosis is basically a Republican,” she added.

Bowles also revealed that she interviewed Boudin in 2020. Boudin at the time told the reporter that he wasn’t very focused on prosecuting “quality of life crimes.” Instead, he described street crime as “small potatoes” in comparison to high-level violations, adding drug dealers were vulnerable and needed protection.

The prolonged shutdown of schools and the treatment of smash-and-grab robberies were other daggers in the dying progressive policies of the city, she argued.

“San Franciscans tricked themselves into believing that progressive politics required blocking new construction and shunning the immigrants who came to town to code,” Bowles wrote. “We tricked ourselves into thinking psychosis and addiction on the sidewalk were just part of the city’s diversity, even as the homelessness and the housing prices drove out the city’s actual diversity. Now residents are coming to their senses.”