The Home Depot co-founder Ken Langone reveals the consequences of ‘rampant inflation’ as record-high inflation sears the United States on ‘Your World.’

The Home Depot co-founder Ken Langone asserted that the economy is “receding” and the United States is in a recession Friday on “Your World.”

KEN LANGONE: Inflation is probably the most regressive of all taxes. It hits the lower-income people more than anybody else. And we are right now in a period of bad, bad inflation. In many respects, it was caused by the policies of the [Biden] administration. The issue with energy is manmade. We were energy efficient. We were exporting energy two years ago. Today, the president goes over with his hat in his hand to Saudi Arabia and begs them to turn the pipes up. Here’s where we are. And by the way, I don’t care how you want to define it. We can agree to one thing. The economy is receding. It’s going down. Now, you want to call it a recession or not – play with the words. But the fact of the matter is, the economy is going down. Every place I’m looking, I’m seeing signs of pullback. … This is serious stuff. And we are in a recession. 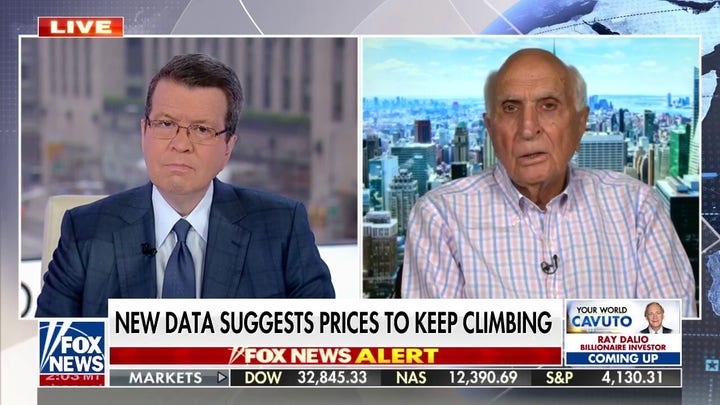