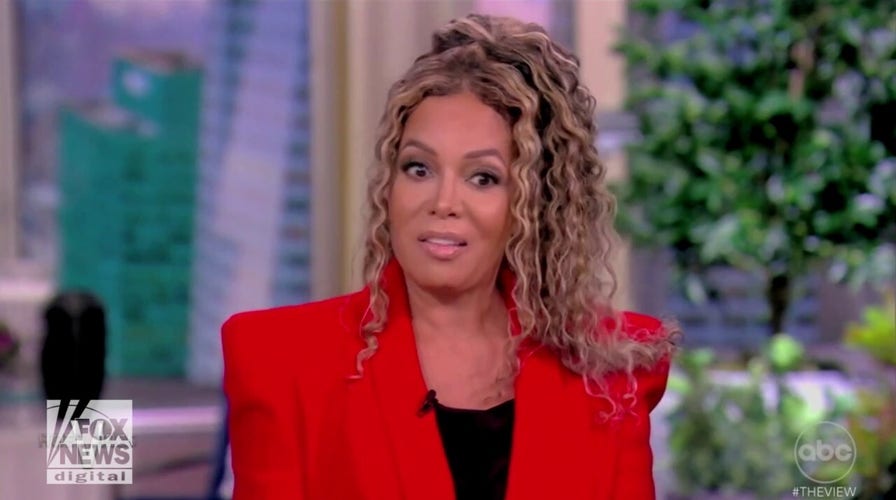 ‘The View’ host Sunny Hostin: Latino Republicans vote against their own self-interest

Sunny Hostin criticized Latinos who vote for Republicans as voting against their own interests.

Sunny Hostin once again suggested minorities could only vote Democrat, during Friday’s “The View.”

The talk show hosts were discussing former President Trump adviser Jared Kushner criticizing politicians using migrants as “political pawns” when, out of the blue, Hostin made a dig at Republican Latinos.

“That’s what’s so interesting to me that there are so many Latinos that vote Republican because they vote against their own self-interest. If you really are interested in these types of issues, then you’re a Democrat,” Hostin remarked. 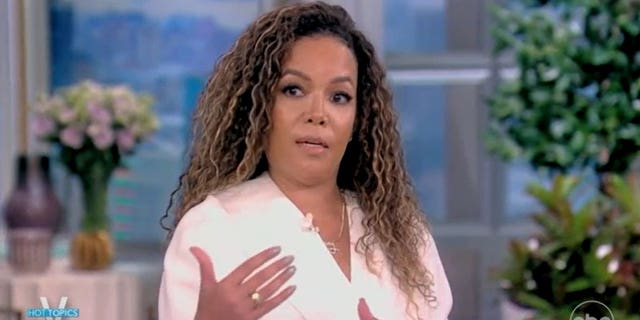 Hostin has a history of targeting Blacks and Latino conservatives in her commentary.

In May, Hostin sparred with co-hosts Ana Navarro and Lindsey Granger, saying she didn’t “understand” how they could identify as Republicans.

Just this week, she once again provoked outrage for suggesting Nikki Haley had changed her name to hide her Indian heritage. 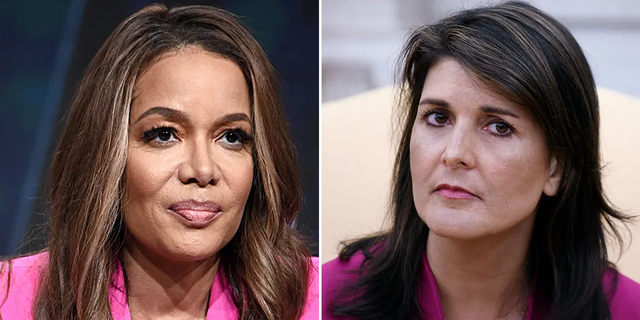 Former U.N. Ambassador Nikki Haley fired back at ‘The View’ co-host Sunny Hostin after a remark about her choosing not to use her birthname.  (Amanda Edwards/Getty/ Photo by OLIVIER DOULIERY/AFP via Getty Images)

During Tuesday’s episode of “The View,” the host questioned whether the former United Nations Ambassador changed her first name to “pass” as White, even though “Nikki” is Haley’s middle name that she has gone by since childhood.

When her co-hosts pointed out that even Hostin herself goes by a nickname, she replied, “Yes, there are some of us that can be chameleons and decide not to embrace our ethnicities, so that we can pass…”

The controversial remarks prompted critics to accuse Hostin of racial prejudice against the Republican.

Hostin has also attacked other prominent minorities within the GOP such as Sen. Tim Scott, R-S.C., whom she claimed was being “used” by his party, after he gave the Republican rebuttal to President Biden’s address to Congress in April of 2021.

Kristine Parks is an associate editor for Fox News Digital. Story tips can be sent to kristine.parks@fox.com.