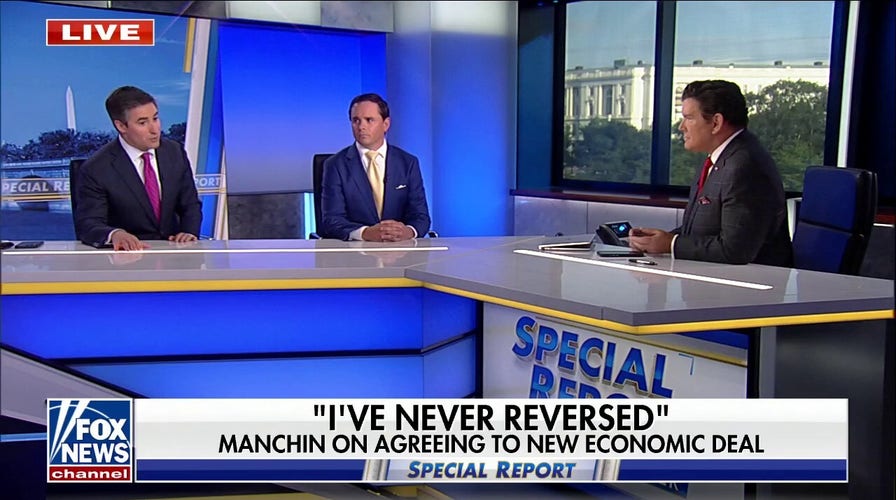 This is the best political environment for GOP since 2010: Swan

Axios reporter Jonathan Swan explains President Biden and the Democratic Party’s approach to their voting base on the ‘Special Report’ All-Star panel.

Axios reporter Jonathan Swan dubbed the current political environment the best for Republicans since 2010 on the “Special Report” All-Star panel.

SWAN: It’s the best political environment for Republicans since 2010. [Democrats are] facing a potential bloodbath. And their biggest problem right now is trying to get their base to turn up. … The independents, if you look at the polling, they’re behaving like Republicans. It’s a huge problem. And the way that the Biden people and Democratic Party writ large see it is, “We need to get our base excited about us.” Because actually when you look at the generic ballot, it’s much closer than you’d think given the president’s approval rating. Because polarization is what it is in this country. So what they’re hoping is, “Let’s just do a few things that can get our base energized. People are already so sour on us because of inflation.” That’s probably not going to change before the midterms. So I don’t see that there’s a huge downside risk in this [reconciliation bill], frankly. 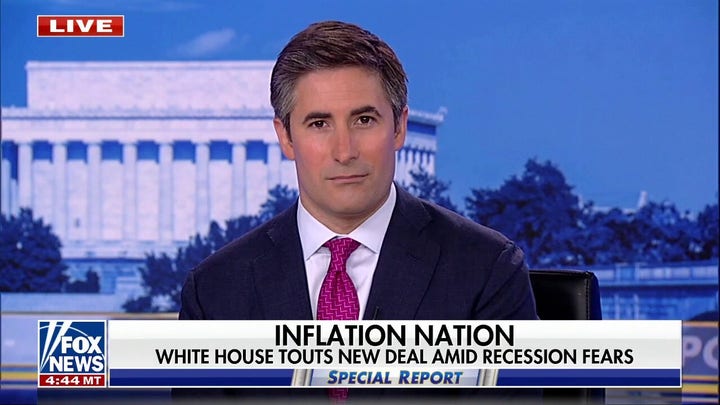