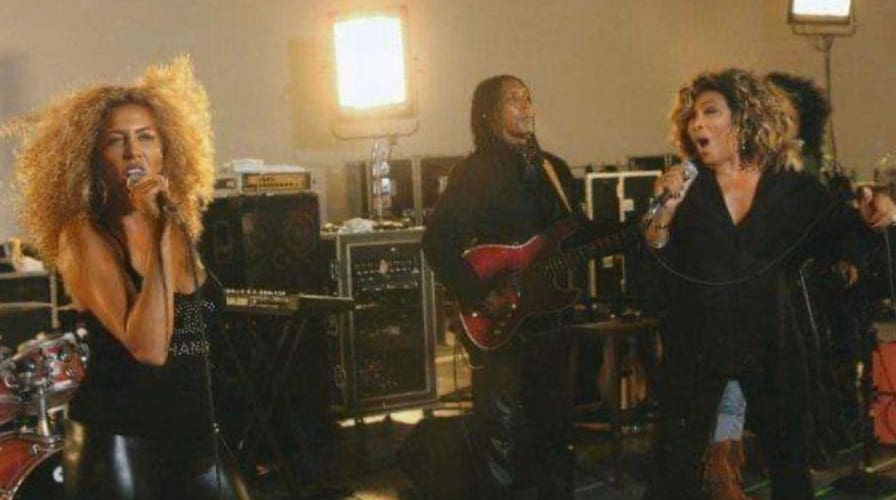 “Ronnie, you left the world far too early,” the musician wrote. “In sorrow I close my eyes and think of you, my beloved son.”

Ronnie’s wife, Afida Turner, also confirmed the news on Instagram. The French singer shared photos of her family in a carousel post with her statement.

TINA TURNER SPEAKS OUT ON SON CRAIG’S TRAGIC SUICIDE: ‘I WAS SHOCKED’

“I did the best to the end this time I was no[t] able to save you. Love you for… 17 years this is very very very bad and I am very mad,” she wrote in the caption of her post. “This is a tragedy u with your brother Craig and your father Ike Turner and Aline rest in paradise… So unfair.”

The Los Angeles Police Department confirmed to Fox News Digital that there was an ambulance death investigation at Ronnie’s home.

Police responded to a 911 call Thursday about a person not breathing at Ronnie’s residence, TMZ first reported. While the caller was on the phone, Ronnie reportedly stopped breathing altogether.

Paramedics performed CPR on arrival, but Ronnie was pronounced dead at the scene, law enforcement sources told the outlet. 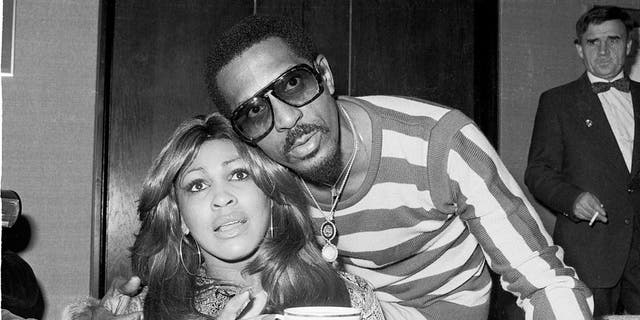 Ronnie Turner was the son of Tina Turner and her ex-husband, Ike Turner.
(Getty Images)

Tina and her ex-husband, Ike Turner, welcomed Ronnie in 1960. Ronnie joined his mother in the music industry and performed with his band, Manufactured Funk.

Tina is also mom to Michael Turner and Ike Turner Jr. Her son Craig died by suicide in 2018.

Craig Turner was found dead inside his Studio City, California, home at the time.

Shortly after his death, Tina revealed that she couldn’t figure out why her son had taken his own life.

“I still don’t know what took him to the edge because at that stage he had said to me that he had never met a woman that he felt that way about,”she told the BBC. “He was bringing her to meet me [for] his birthday in August. He had decorated his apartment that I bought him years ago. He had gotten a new job with a prominent real estate company in California, [which] he was very happy with.” 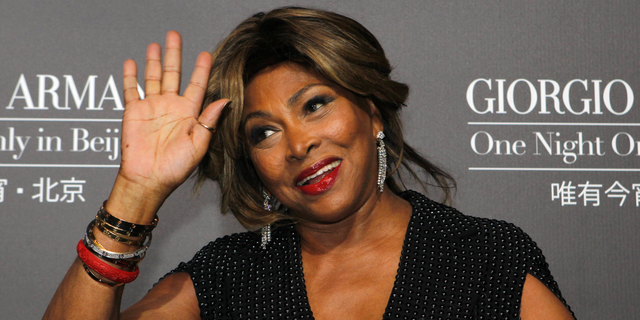