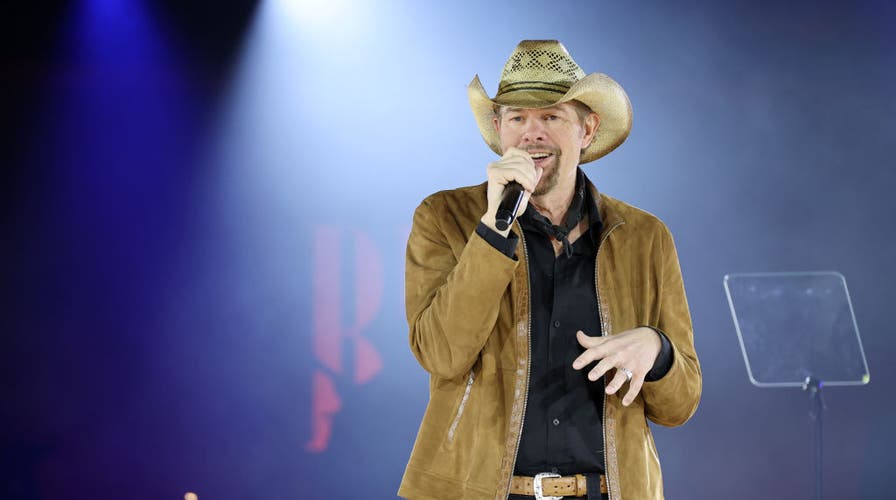 Toby Keith opened up about his battle with stomach cancer for the first time since revealing his diagnosis in June.

The 61-year-old country music star shared an update on his health and future touring plans during an appearance on CMT’s “Hot 20 Countdown.”

“I’m thinking about getting back into fighting shape” Keith said in a preview for the interview that was shared on social media. 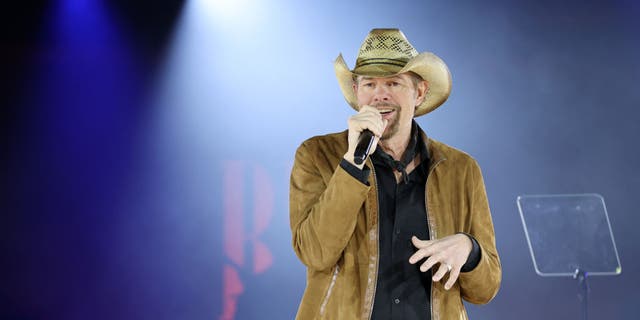 Toby Keith opened up about his battle with stomach cancer for the first time since revealing his diagnosis in June.
( Jason Kempin/Getty Images for BMI)

He continued, “I need a little bit of time to just rest up and heal up.”

“It’s pretty debilitating to have to go through all that,” the “A Little Less Talk and a Lot More Action” hitmakeradmitted.

“But as long as everything stays hunky-dory, then we’ll look at something good in the future.”

The singer announced that he was battling stomach cancer and taking time off to recover from treatment in posts that he shared to his Instagram and Twitter accounts.

“Last fall I was diagnosed with stomach cancer,” he wrote. “I’ve spent the last 6 months receiving chemo, radiation and surgery. So far, so good. I need time to breathe, recover and relax.”

He added: “I am looking forward to spending this time with my family. But I will see the fans sooner than later. I can’t wait.”

The “Should’ve Been a Cowboy” singer subsequently canceled all of his planned shows for the rest of the year. However, he made a surprise appearance at Jeff Ruby’s Steakhouse in Lexington, Ky. on Nov. 4, where he reportedly performed songs including “I Love This Bar” and Lynyrd Skynyrd’s “Sweet Home Alabama.” 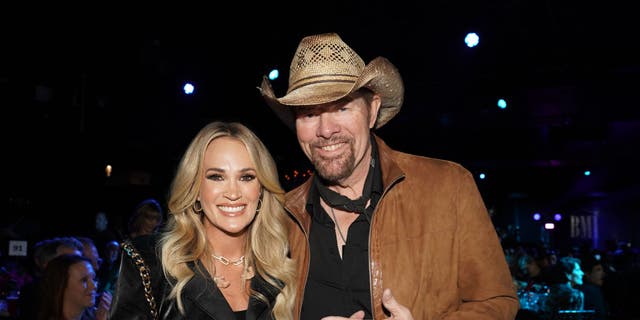 Last month, Carrie Underwood and Eric Church paid tribute to Keith  when he was honored at the BMI Country Awards.
((Photo by Erika Goldring/Getty Images for BMI)

During the ceremony, Carrie Underwood and Eric Church paid tribute to Keith, performing covers of “Should’ve Been a Cowboy” and “I Love This Bar.”

Keith is a longtime advocate for families facing cancer diagnoses, and helped found Ally’s House in 2004, a nonprofit group that assists Oklahoma children with cancer and their families.

The nonprofit was named after Allison Webb, the two-year-old daughter of Keith’s original band member’s Scott Webb and wife Lisa. Allison died in 2003 of kidney cancer before her third birthday.

Following in the footsteps of Ally’s House, he established the Toby Keith Foundation in 2006 “to encourage the health and happiness of pediatric cancer patients.”

“In 2014, the foundation opened OK Kids Korral, a cost-free, convenient and comfortable home for pediatric cancer patients receiving treatment at The Children’s Hospital at OU Medical Center, Stephenson Cancer Center and other nearby facilities,” the foundation’s mission statement said.

Earlier this week, Keith shared a heart-warming photo to Instagram in which he was seen holding a young cancer patient as they both smiled and gave the thumbs-up.

“Thumbs up if you’re celebrating #GivingTuesday by donating to the @tkfoundation1!” he wrote in the caption. “Your donations make the OK Kids Korral possible, a home away from home for children battling cancer and their families.”