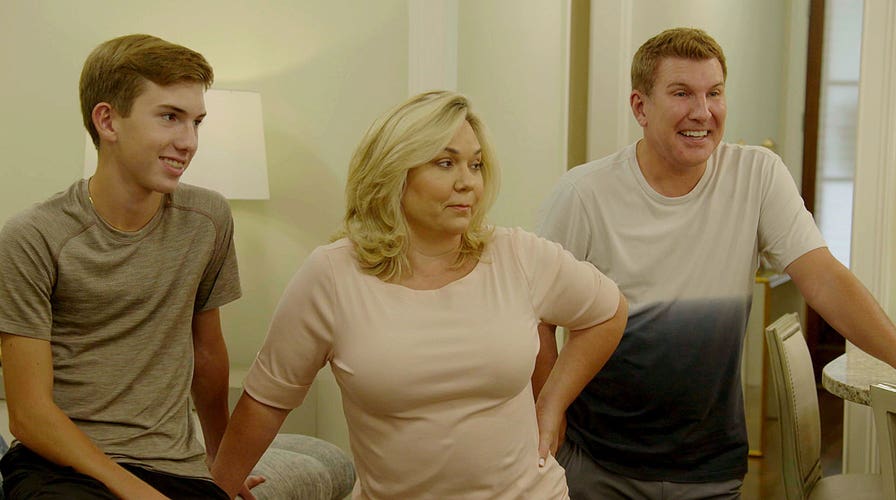 Todd and Julie Chrisley’s 16-year-old son Grayson was sent to the hospital following a car accident on a Tennessee highway, Fox News Digital can confirm.

Grayson was driving his Ford F-150 when he rear-ended another vehicle stopped in traffic, according to TMZ. The reality TV star reportedly could not remember the details of the accident and was sent to the hospital.

The driver of the Dodge Ram, the vehicle Grayson hit, allegedly refused medical attention at the scene. 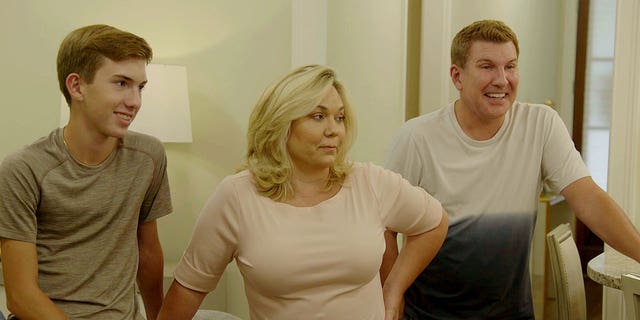 Todd and Julie’s son Grayson Chrisley was sent to the hospital following a car accident on Saturday, Nov. 12, according to the Nashville Police Department.
(Getty Images) 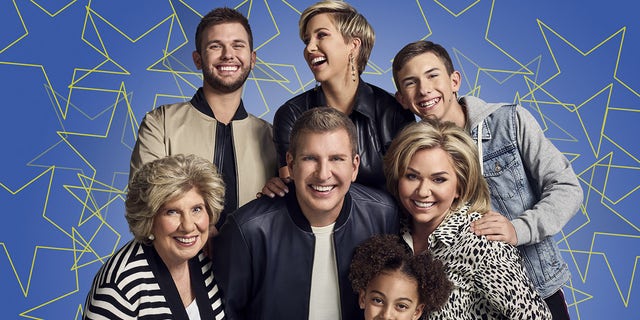 Representatives for the Chrisley family did not return Fox News Digital’s immediate request for comments.

Grayson’s accident occurred a little over a week before Todd and Julie are set to appear in a courtroom for a sentencing hearing. The couple was convicted of financial crimes in June.

Prosecutors in the case are asking the judge to sentence Todd to between 17 and 22 years in prison and Julie to 10 to 13 years in prison, according to court documents obtained by FOX5. 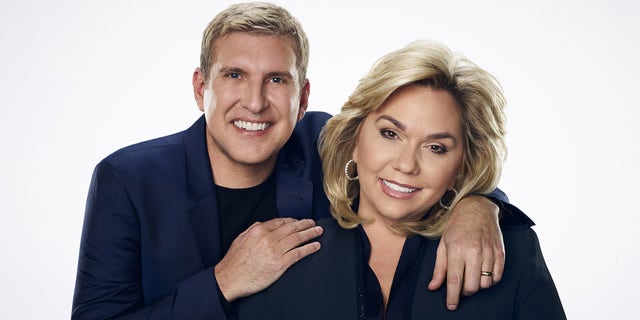 Todd and Julie are set to appear in court Nov. 21 for a sentencing hearing.
(Dennis Leupold via Getty Images)

The charges the two were convicted of typically carry a sentence anywhere between 10 and 30 years. Prosecutors also want the Chrisleys to pay $20 million, according to the court documents.

The “Chrisley Knows Best” stars acknowledged the conviction during a podcast episode. Despite being “not allowed” to discuss the case in-depth, the couple wanted the audience to know “that it’s a very sad, heartbreaking time for our family right now.”

“But we still hold steadfast in our faith, and we trust that God will do what he does best because God’s a miracle worker,” Todd said.

“We’re alive and kicking, and we appreciate all the support we have received from everyone.” 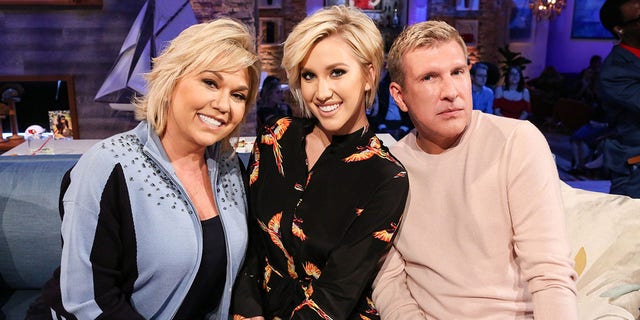 Todd and Julie’s daughter, Savannah, recently showed support for her parents during an appearance on “Entertainment Tonight.”

She added: “I’ve never seen two people, my parents, be so steadfast in their faith and in prayer… just literally on their knees every morning praying. It’s just so admirable, and that’s kinda just my focus. Just watching them and still learning… growing from them in times like this, and just kinda staying strong through it all… knowing that, in the end, the truth will prevail. And it may get harder before it gets easier, but we have faith.”