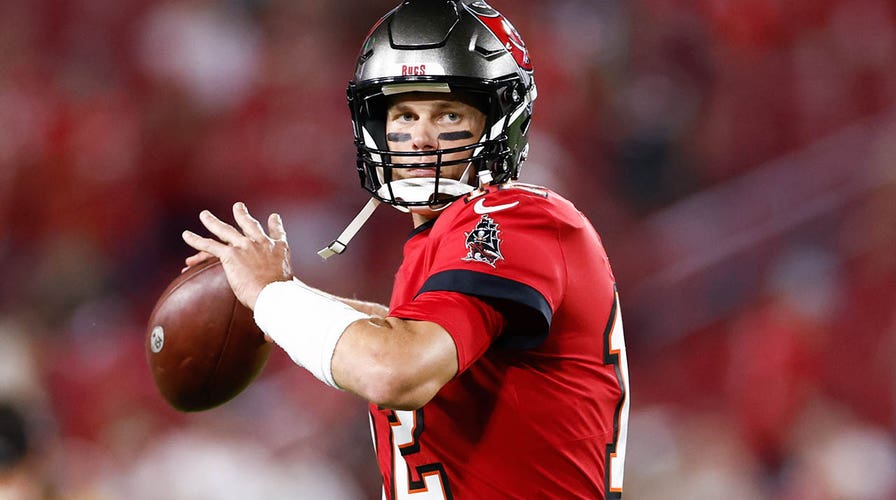 Tom Brady surpassed Peyton Manning for the most fourth-quarter comeback victories on Monday when he led the Tampa Bay Buccaneers to a stunning defeat of the New Orleans Saints.

Brady threw two touchdown passes in the fourth quarter with less than four minutes to go. He would complete the comeback with a 6-yard touchdown pass to Rachaad White. It marked Brady’s 44th fourth-quarter comeback. Manning had 43 and Ben Roethlisberger had 41. 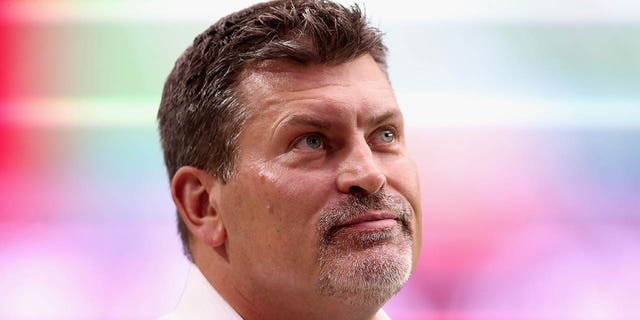 Former NFL player and current sportscaster Mark Schlereth stands on the field during the NFL game between the Arizona Cardinals and the Detroit Lions at State Farm Stadium on Sept. 8, 2019 in Glendale, Arizona.
(Christian Petersen/Getty Images)

On Tuesday, three-time Super Bowl champion Mark Schlereth appeared on “The Carton Show” and expressed to host Craig Carton how impressed he was with Brady.

“Here’s the great thing about Tampa. You can win your division playing 6 minutes of football. That’s all they need to do. So, how fresh are they gonna be come playoff time?” Schlereth said of the Bucs first. 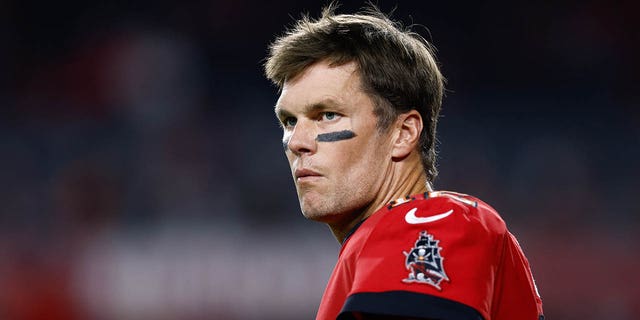 Brady now has the Buccaneers on top of the NFC South division with a 6-6 record. The Atlanta Falcons are in second place with a 5-8 record as the Saints and the Carolina Panthers are 4-8. 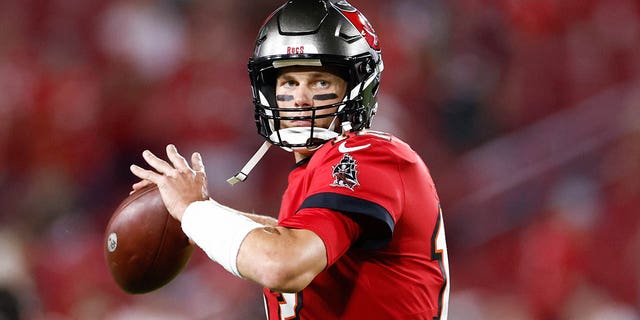 With the win, Brady now has 3,332 passing yards, 16 touchdown passes and three interceptions.