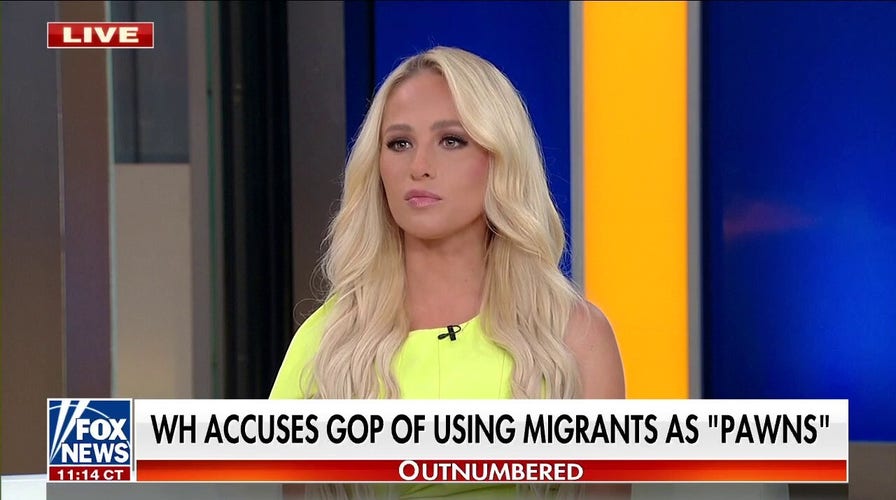 As busses with migrants arrive in cities like Washington D.C. and New York City, liberal leaders are complaining about the surge in migrants and calling for more enforcement at the border. OutKick host Tomi Lahren criticized their hypocrisy and said liberal cities should feel the burden border states feel.

“These blue city mayors in these blue states need to feel the pain of border cities and border states,” Lahren said on “Outnumbered” Friday.

Busses of migrants began surging into cities in the northeast as early as April when Texas Governor Greg Abbot announced voluntary transport from Texas to Washington D.C.

Abbot explained this was an attempt to counter the consequences of President Biden’s immigration policies and other states soon followed.

“What they’re doing, the way that they’re meddling in the process and using migrants as a political pawn is just wrong,” White House Press Secretary Karine Jean-Pierre said in a press conference.

Washington D.C. mayor Muriel Bowser called for the National Guard to help with the “humanitarian crisis” now affecting her city. 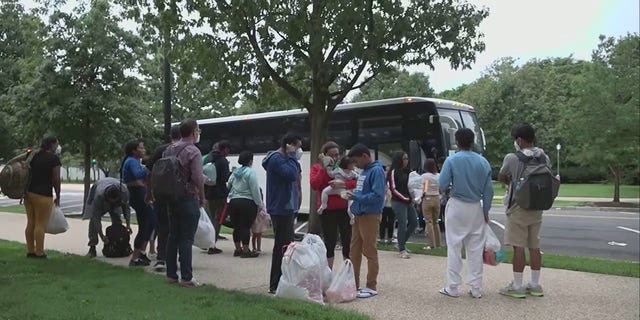 Lahren said these cities are far more prepared to tackle an influx of migrants than border cities.

“The difference is these migrants, these illegal immigrants coming into areas like D.C. and coming into New York, this kind of city can maybe absorb some of them,” Lahren claimed. “These little border towns are being completely overrun, completely inundated.”

Lahren added that this move may emphasize the crisis on the border and lead to more direct action. 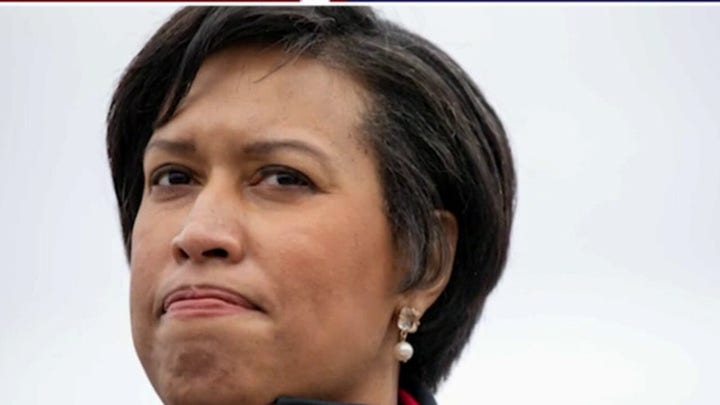 “This is a self-inflicted wound, and it’s so easy for mayors sitting in D.C. to talk about how they want to open the floodgates to everybody until they see it in their backyard.”

“Outnumbered” co-host Emily Compagno said it’s “mind-boggling” for the Biden administration to claim to be compassionate yet overlook the abuses of migrants who are making the dangerous journey to the border.

Fox News Radio host Guy Benson said the Biden administration is trying to redefine a secure border just like they redefined the term “recession” this week.

This article was written by Fox News staff.