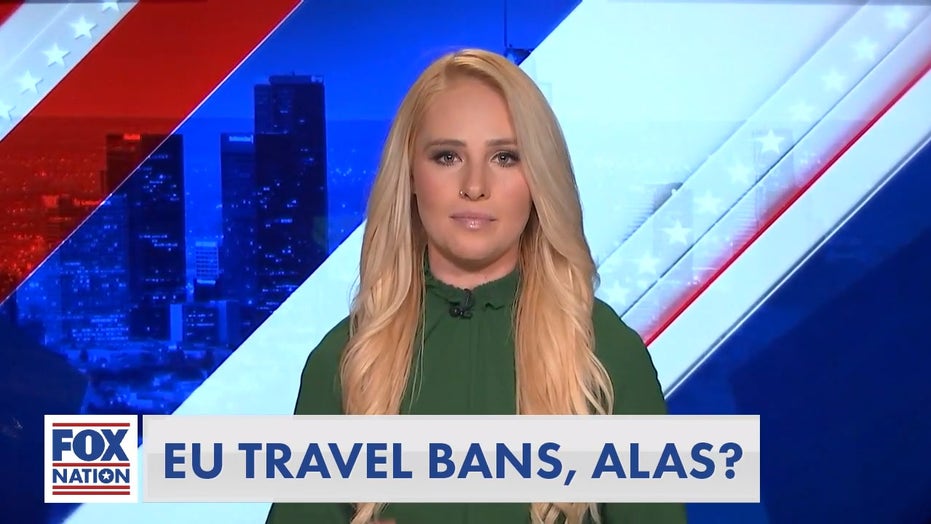 Fox Nation host Tomi Lahren ripped the leadership of the European Union (EU) for apparent hypocrisy after the multi-national, political and economic organization of European countries imposed strict national border controls to combat the spread of coronavirus, just days after they criticized President Trump for doing the same thing.

"It took a pandemic, but countries within the EU are finally starting to understand the merits of border enforcement and travel restrictions," said Lahren on Fox Nation's "Final Thoughts" on Tuesday.

LIMITED TIME OFFER, GET YOUR FIRST MONTH OF FOX NATION FOR 99 CENTS

Leaders of the 26 EU countries agreed on Tuesday to ban and slow most non-residents from traveling into, and in some cases through, their individual national borders for 30 days.

This is a drastic change for the EU, which had established a so-called "free-movement zone," among their countries. In the EU, citizens from one member country could travel to another member country, just as easily as someone in the United States can move from one state to another.

"Those of us who believe nations ought to have those crazy little security mechanisms called borders have long been criticized and labeled everything from xenophobic to racist and bigoted," continued Lahren on Fox Nation. "But now, a few weeks into the coronavirus pandemic, turns out we may have been on to something."

European Commission President Ursula von der Leyen said in a statement on Monday, "Here in Europe, we are heavily affected by the virus and we know that everything that reduces social interaction also reduces the speed of the spread of the virus. The less travel, the more we can contain the virus." 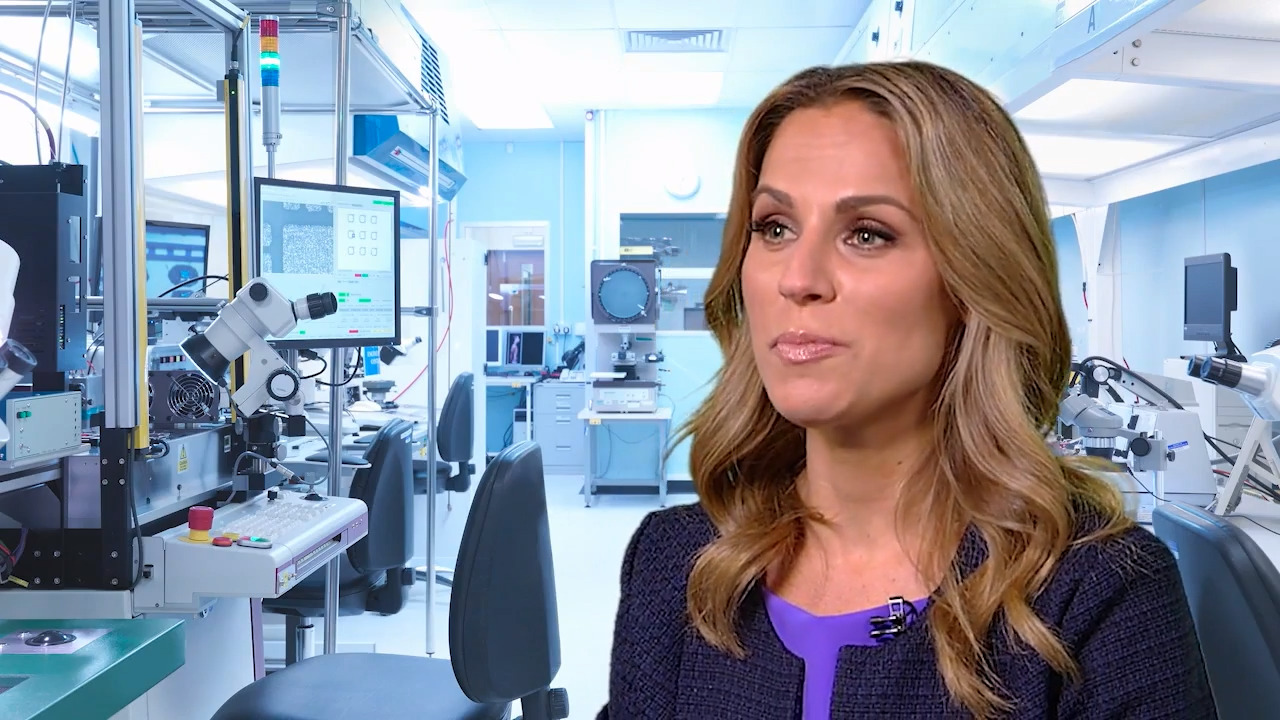 "Wow, what an astounding revelation," said Lahren, mocking the obvious nature of that observation. "Unless you've been living under a very large rock, you know that Europe is the new coronavirus hotbed right now with over 61,000 cases and 2,740 deaths

"Then why? Why? Just last week, did the European Union condemn our president's decision to place travel restrictions from Europe to United States?" Lahren asked.

Von der Leyen and European Council President Charles Michel lashed out at President Trump last week after the president announced measures to restrict the travel from Europe to the U.S. by most foreign nationals.

"The European Union disapproves of the fact that the U.S. decision to impose a travel ban was taken unilaterally and without consultation… The coronavirus is a global crisis, not limited to any continent, and it requires cooperation rather than unilateral action,” the EU leaders said in their joint statement. 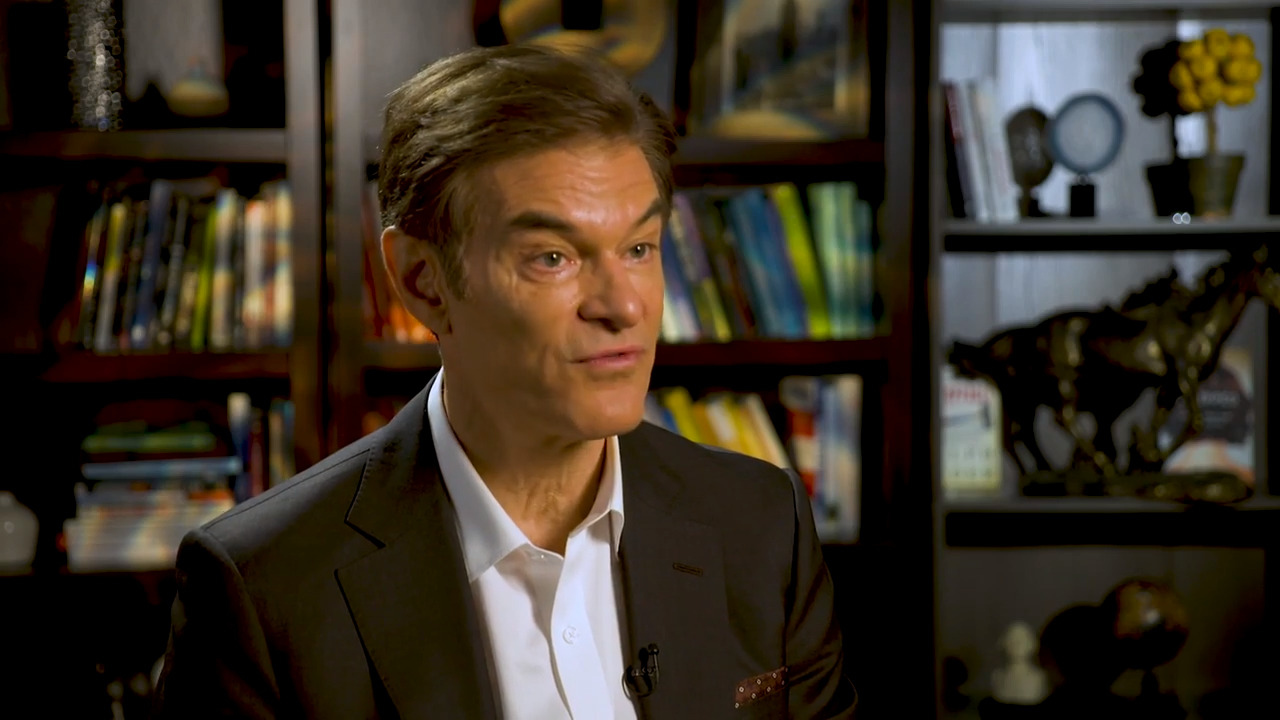 The EU criticism focused on the apparent lack of notification prior to the announcement of Trump's decision, but the president said that more extensive consultation would have delayed implementation of the measure.

“We had to make a decision and I didn’t want to take time," Trump told reporters in the Oval Office last week. "It takes a lot of time to make the individual calls, and we are calling, and we have spoken to some of them prior to.…But we had to move quickly.”

IS IT ALLERGIES OR CORONAVIRUS?: DR. NICOLE SAPHIER EXPLAINS

"I'm glad you guys saw the light and took the hint," said Lahren, in reference to the new EU travel restrictions. "While this is a global crisis, the president of our country is and has been dedicated to putting his country, our country first. And I'm glad you all over in Europe are finally deciding to do the same."

"Truth is, if you don't know who is coming into your country from where or what reason, you're already putting your nation behind the eight ball," Lahren concluded. "And that goes for times of health and health emergency. You can't have a sovereign nation worth a damn if you don't enforce the border and protect your people first."

LIMITED TIME OFFER, GET YOUR FIRST MONTH OF FOX NATION FOR $0.99

Fox Nation programs are viewable on-demand and from your mobile device app, but only available only for Fox Nation subscribers. Go to Fox Nation to start a free trial and watch the extensive library from Tomi Lahren, Pete Hegseth, Abby Hornacek, Laura Ingraham, Greg Gutfeld, Judge Andrew Napolitano and many more of your favorite Fox News personalities.