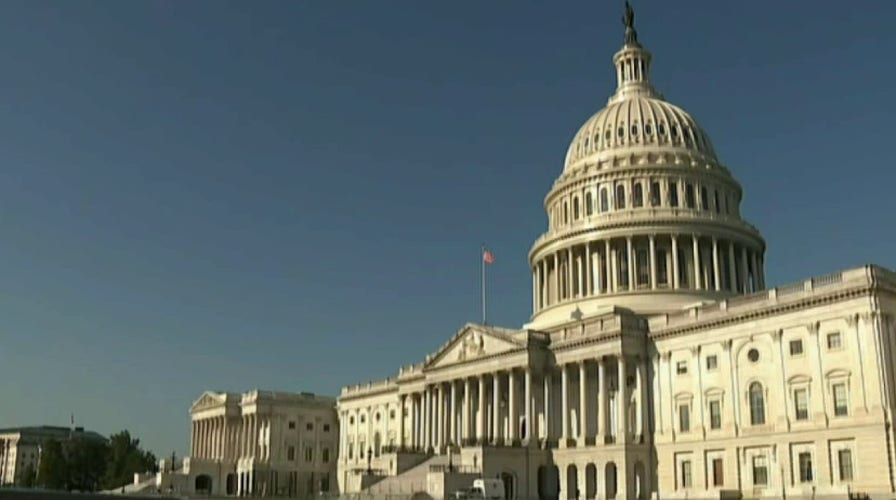 Gutfeld: The worst thing a leader can do is virtue-signal

‘The Five’ sounds off on Congress getting extra security while a police bill is delayed.

Jeffries, who represents East New York, Brooklyn, claimed “the notion that any of our frontline members or members of the House Democratic Caucus support defunding the police is just part of the big lie that extreme MAGA Republicans continue to tell about everything.”

On “The Five,” host Jesse Watters noted that many Democrats continue to condemn law enforcement and call for radical changes.

“We have minutes and minutes of tape of the Squad – I believe they considered them to be ‘frontline members’ – in the House Democratic Caucus saying ‘defund the police’ until like a couple of months ago,” he said. 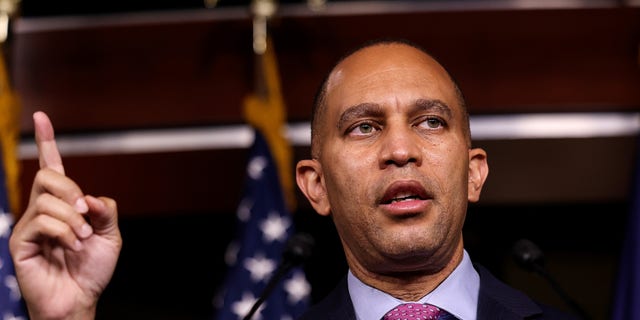 As recently as February, top Democratic Squad member Cori Bush of Missouri declared to Axios she would not stop calls for defunding police despite the approaching midterm elections.

Addressing the idea that Jeffries may be revising the party line, host Greg Gutfeld pointed to the Black Lives Matter protests and riots of 2020 where liberal activists similarly called for defunding the police: 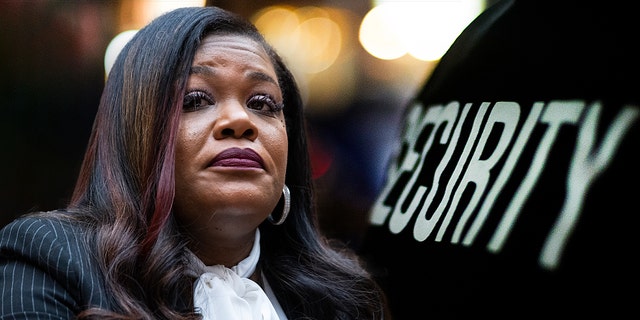 “It was at a very vulnerable moment in our country. It was an indulgence by leaders of the mob. It was a really ugly thing to hear your politicians say, ‘You know what, we’re willing to destroy civil society to placate people on the street, people, the Twitterverse, and the loudest activists’,” he said.

“This was not about making society better. It was about a bunch of people virtue-signaling.”

Gutfeld said all the political left knows tactic-wise is virtue-signaling, adding that it is even more “disgusting” given that Congressional Democrats are passing a bill allocating taxpayer money for increased personal security measures for lawmakers while they “refuse to take care of our” security as civilians.

“They are supposed to be servants of the people. It’s not supposed to be the reverse. And it shows why they got into the business of politics so they could be exempt from the punishment and the laws that they enact on us,” he said.

Host Dana Perino later added that Jeffries’ use of “the big lie” rhetoric is a major communications faux pas from a Democratic perspective – given the party tried to label President Donald Trump’s claims of a fraudulent election ‘the big lie.” Democrats, critics argue, try to apply that label to anything they don’t like from their opponents.

“These are the worst communicators in the history of the world,” she said.