A transgender cheerleader who was born a biological male was kicked out of a Texas cheerleading camp and given a criminal citation after allegedly choking a female teammate.

“Well guys I’m officially retired as a cheerleader as of last night at 5:30 AM. A girl on the team was being very disrespectful and told me I am a MAN with a PENIS and that [guys] should not be on the team,” the cheerleader, Averie Chanel Medlock, wrote on Facebook last week. “I stood up for myself and she called her mom and dad because she was scared because I [stood] up for myself. Her father said ‘she still has testosterone and a penis and I will kill anyone who comes after my daughter.’”

The incident took place at Ranger College, where police responded to a dispute between the members of the team, according to Facebook posts from team members. Medlock alleges that a teammate made transphobic and racist remarks before the altercation, with cell phone video showing other cheerleaders hiding in a room from an agitated Medlock.

The father of the girl whom Medlock allegedly choked was also called to the scene by his daughter and he has begun pushing for police to release body camera and CCTV footage of the incident. 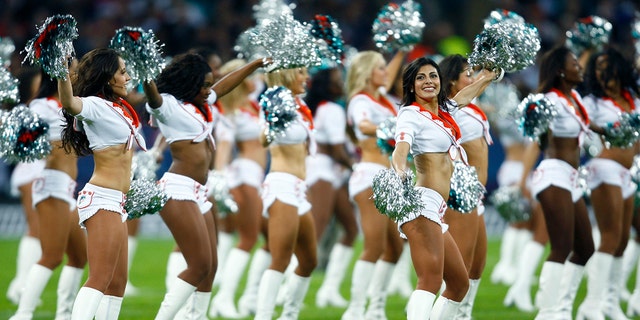 “I ask you what you would have done when receiving a phone call at 1 o’clock in the morning from your daughter stating they had locked themselves in the room with other girls,” the father, Mike Jones, wrote on Facebook. “At no time did I ever say anything about your race or your gender.”

Medlock asserts that the physical confrontation with the other cheerleader was actually a joke, but police on the scene gave the former cheerleader a criminal citation for assault and removed Medlock from campus.

The incident comes as debate continues to rage about transgender participation in female athletics, most recently in the case of University of Pennsylvania swimmer Lia Thomas.

GET THE FOX NEWS APP BY CLICKING HERE 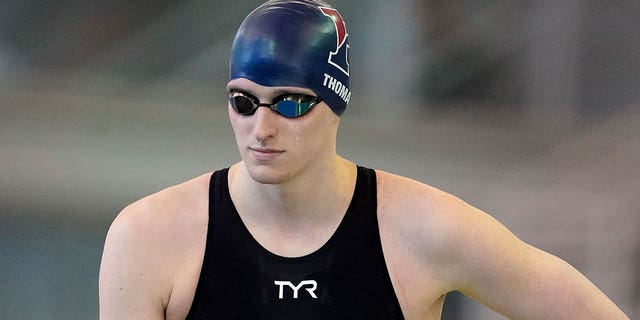 Thomas competed for the school’s male swim team between 2017 and 2020, but transitioned to compete with females for the 2021 season. Thomas became the first transgender athlete to win an NCAA Division 1 national championship in 2022, and has since been at the center of debate around transgender participation in sports.

The controversy has led to 18 states passing legislation that bans or limits transgender participation to the athlete’s birth sex.