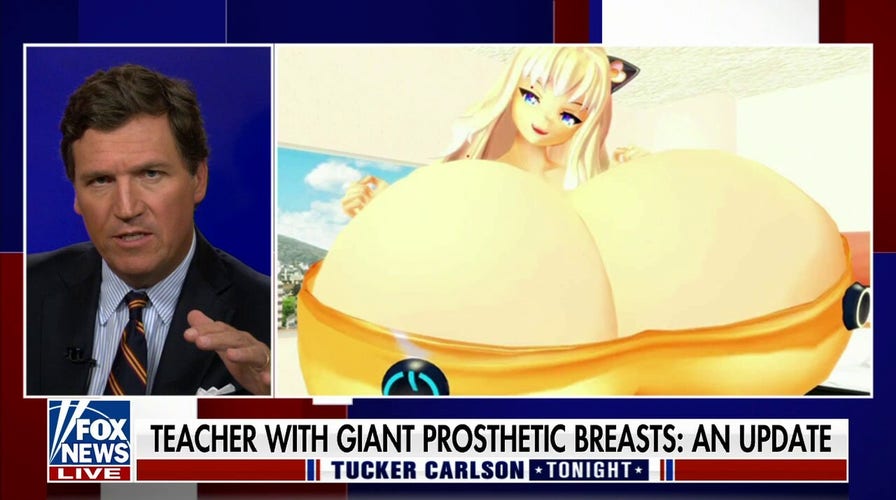 Tucker: ‘This is the abuse of children’

For several days, a number of media organizations  — including a Canadian media outlet that visited the school — reported the teacher’s identity as Stephen Hanna. Oakville Trafalgar High School made no attempt to correct those reports. They wanted to protect the fetishist and child abuser in their school.

But after our segment, the Halton District School Board in Ontario emailed us to say that, contrary to these multiple reports, which we cited, the teacher in question is not named Stephen Hanna. At the same time, the school board refused to tell us who the teacher is. The school said, “We cannot confirm the identity of the individual in the photos/videos/radio segments.”

TUCKER CARLSON: ONLY A SOCIETY THAT HATES CHILDREN WOULD ALLOW THIS 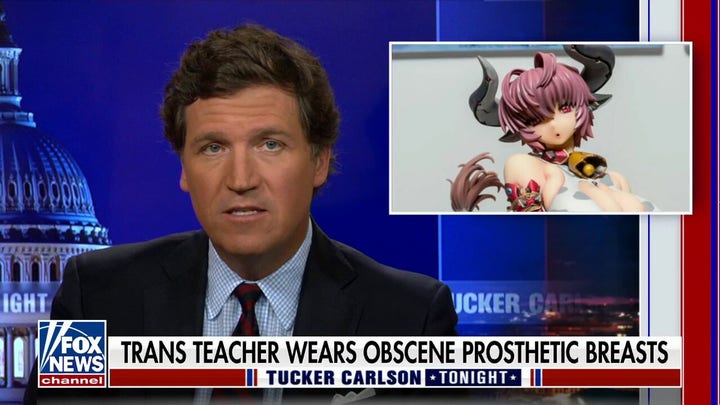 Why not? It’s a man abusing children in the classroom. He doesn’t deserve protection. So we’ll tell you that, based on all available information, the teacher is actually named Kerry Lemieux. Kerry has decided to change his name to “Kayla,” because the name “Kerry” apparently was just too masculine.

Oakville Trafalgar High School has decided on the same course of action. In fact, Oakville Trafalgar High School has institutionalized child abuse. The school’s policies state that, “Dress codes must prevent students from wearing clothing that exposes or makes visible genitals and nipples.” But that policy explicitly doesn’t apply to teachers, who are free to expose their nipples and genitals to students at will.

To make the story even more grotesque, school district records show that Kerry Lemieux has completed the school board’s “sexual abuse prevention program.” Now he’s forcing children to participate in his sexual fetishes, and the Halton District School Board in Ontario is helping him get away with it.

Tucker Carlson currently serves as the host of FOX News Channel’s (FNC) Tucker Carlson Tonight (weekdays 8PM/ET). He joined the network in 2009 as a contributor.