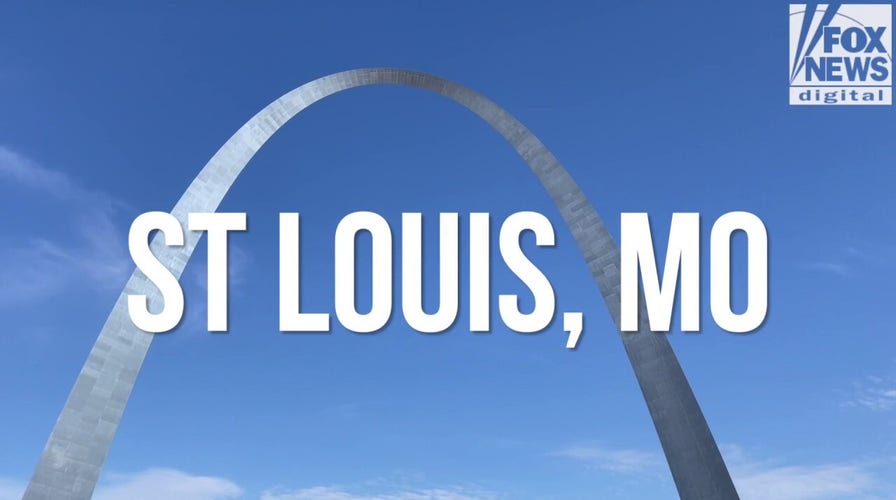 Twitter went wild over a CNN Business article on Friday spinning recently-lowered gas prices in the country as a “$100-a-month raise.”

The piece, written by CNN Business senior writer Chris Isidore, argued that since gas prices have dropped from their record average highs, people should view it from the perspective that it’s an “unexpected form of economic stimulus.” 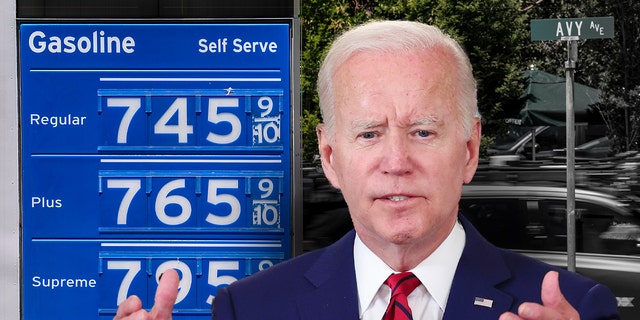 Fuel prices at a Chevron gas station in Menlo Park, California, US, on Thursday, June 9, 2022. Stratospheric Fuel prices have broken records for at least seven days with the average cost of fuel per gallon hitting $4.96 as of June 8, according to the American Automobile Association.  (Photographer: David Paul Morris/Bloomberg via Getty Images)

Isidore then couched that data in terms of household savings. “Since the typical US household uses about 90 gallons of gas a month, the $1.10 drop in prices equals a savings of $98.82.”

However, Twitter users who lived with gas prices much lower before President Biden took office found this to be insulting propaganda.

Rep. Kelly Armstrong, R-S. Dak., neutralized the spin in the simplest of terms, tweeting, “Gas was $2.39 a gallon when @POTUS took office. It is $3.92 now. Next on @CNN arsonist gets medal for helping fight fire he started.”

Rebel News co-founder Ezra Levant accused the media and Democrats being one and the same, commenting, “The Media Party.”

Manhattan Institute senior fellow Brian Riedl blasted the network, tweeting, “CNN just makes it so easy for its critics. This is some next level gaslighting.”

Republican U.S. congressional candidate from Texas, Troy Nehls, wrote, “This is why no one trusts @CNN.”

The Daily Wire account tweeted sarcastically, “Journalism at its finest.” 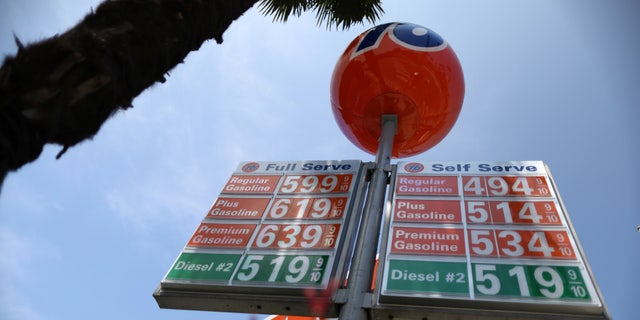 CNN claimed that gas prices falling from their record average highs should be celebrated by Americans as an "economic stimulus." (REUTERS/Lucy Nicholson)

“Gas still costs, on average, $1.50 more per gallon than it did on January 20, 2021. This spin should be reported as an in-kind contribution to the Democratic Party,” countered America First Policy Institute chief communications officer Marc Lotter.

TUCKER CARLSON: THE AMERICAN ECONOMY IS CURRENTLY A DISASTER

Daily Wire reporter Virginia Kruta summed up the propaganda, tweeting, “This is like the jewelry store that triples their prices before advertising a 50%-off super blowout sale. Imagine being stupid enough to not only believe you’re saving money but to actively shill for the gaslighters.”

National Republican Senatorial Committee communications director Chris Hartline couldn’t believe the article got published at all, tweeting, “I would say it’s truly shocking that this made it through an editorial process, but then again, it’s CNN. So no, it’s not shocking at all.”

And Republican communications strategist Matt Whitlock asked Isidore to imagine his employer, CNN Business, using similar logic: “if your employer slashes your pay $200 but then gives you $100 back are you calling that a raise?” 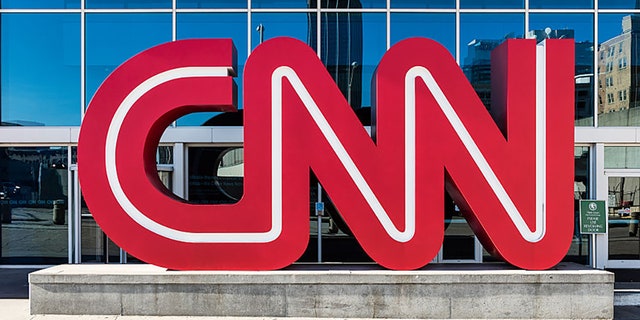 CNN’s critics on Twitter piled onto the network for publishing a piece celebrating falling gas prices as a "pay raise." (John Greim/LightRocket via Getty Images)