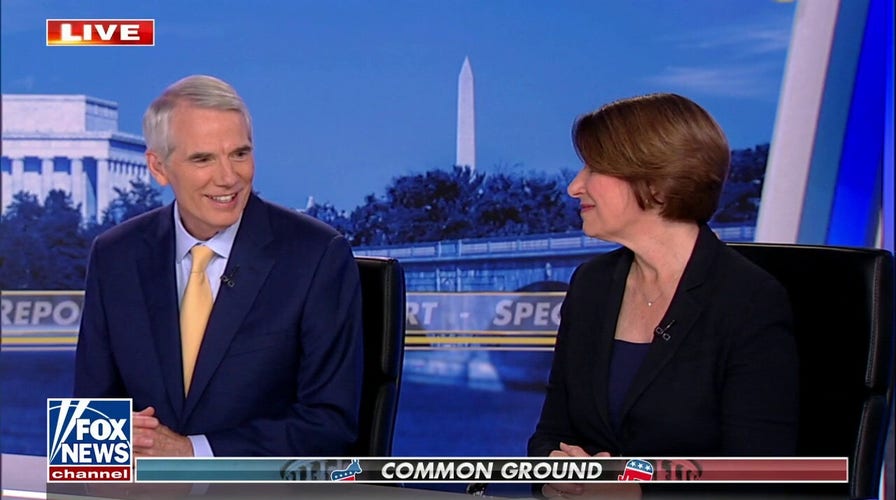 The shutdown of Ukraine’s degraded Zaporizhzhia nuclear power plant has significantly reduced the risk of a radiation disaster, but the threat of a potential accident looms, given the high-risk circumstances.

Former DIA intelligence officer Rebekah Koffler told Fox News the threat of a “Chernobyl-like catastrophic accident” as a result of the plant’s structural damage is “serious” but “efforts are underway to mitigate it.” 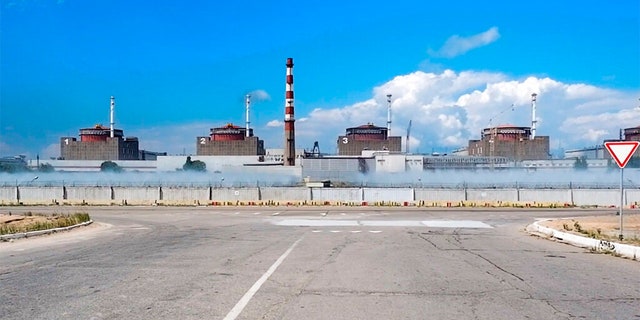 “There’s more attention now from the international community on this high-risk issue. This is a good thing. French President Emmanuel Macron has spoken with Putin directly,” Koffler said. “The (International Atomic Energy Agency) chief warned that we are playing with fire, having conducted the inspection of the plant by the nuclear security team.”

The last of the Russian-occupied plant’s six nuclear reactors was shut down on Sunday because Russia’s war in Ukraine had repeatedly cut reliable external power supplies. That power is needed to prevent the reactors from overheating to a meltdown that could spew radiation through Ukraine, Russia, and other nearby countries.

Prior to Sunday, the plant’s sixth reactor was kept operating to power reactor cooling and other crucial safety equipment after a fire knocked the plant off of all external transmission lines earlier this month.

This “island mode” is unreliable and not designed to be more than a stopgap measure, Ukrainian officials say. On Sunday, one plant connected to Ukraine’s power grid was restored, so the sixth reactor’s power wasn’t needed for the safety systems. 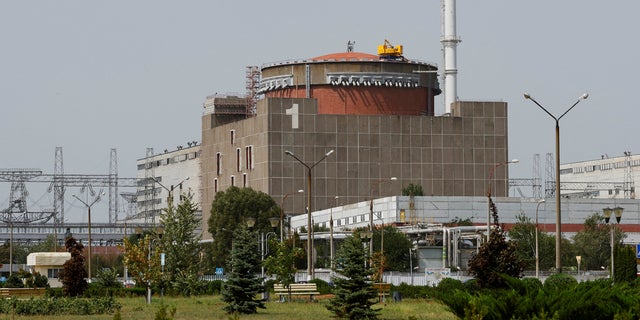 A view shows the Zaporizhzhia Nuclear Power Plant in the course of Ukraine-Russia conflict outside the Russian-controlled city of Enerhodar in Zaporizhzhia region, Ukraine August 22, 2022. (REUTERS/Alexander Ermochenko)

Koffler, author of “Putin’s Playbook,” said the issue has been made complicated by both Russia and Ukraine prioritizing successful combat operations near the plant at the expense of atomic safety. Both sides, she said, have blamed each other for the shelling, waiting for the other to stand down.

“Neither side wants a nuclear disaster to happen but they may end up facing one, due to an unforeseen event given the high risk circumstances. A nuclear accident is not in the interests of the Russians because they would be affected by the radiative leak as well as the Ukrainians,” Koffler said.

Ukraine’s second-largest city, Kharkiv, and large parts of the eastern Donetsk region were suffering from widespread blackouts on Sunday as Ukrainians continued their counteroffensive.

Koffler said Ukraine potentially losing 20% of its electricity supplies because the Zaporizhzhia is not fully operational would ultimately benefit Russia. 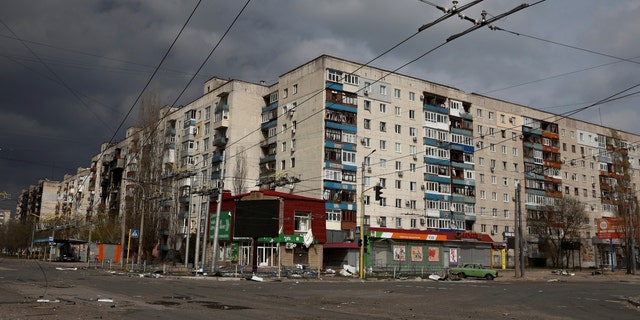 “Russia is already laying the groundwork to blame Ukraine and the US for a potential accident,” Koffler said, noting that Russian media is reporting that “Ukraine is planning a massive offensive operation around the ZNPP nuclear power plant, using US HIMARS and M777s.

She added: “Moscow accused Zelenskyy of playing with nuclear terrorism. Whatever happens, the Russians will spin this as the fault of the other side – Ukraine, US, and NATO.”

If external power to the Zaporizhzhia plant is lost again, engineers could turn to 20 emergency backup diesel generators, as they’ve done at least once since the war began. The IAEA said only power from one diesel generator per reactor is needed to maintain safety.

While Ukrainian authorities have estimated that they have enough diesel fuel in storage to operate the safety systems for at least 10 days, Petro Kotin, the head of the plant’s operator, Energoatom, said last week, “Diesel generators are actually the station’s last defense before a radiation accident can be expected.”

Fox News’ Paul Best and The Associated Press contributed to this report.