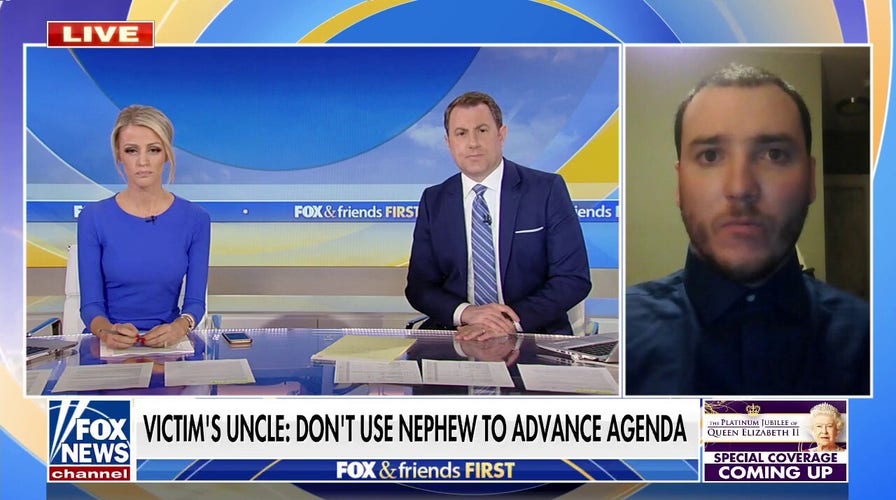 Uncle of Robb Elementary victim: Do not use my nephew to push gun control

Uziyah Garcia’s uncle Mitch Renfro on why he does not want the murder of his nephew to be politicized and used to push gun control laws.

Renfro joined “Fox & Friends First” to call out those using the tragedy to push gun control.

“I don’t want Uziyah’s name to be used in any gun reform or any gun change, gun laws that need to be changed, nothing along the lines of that,” he said. 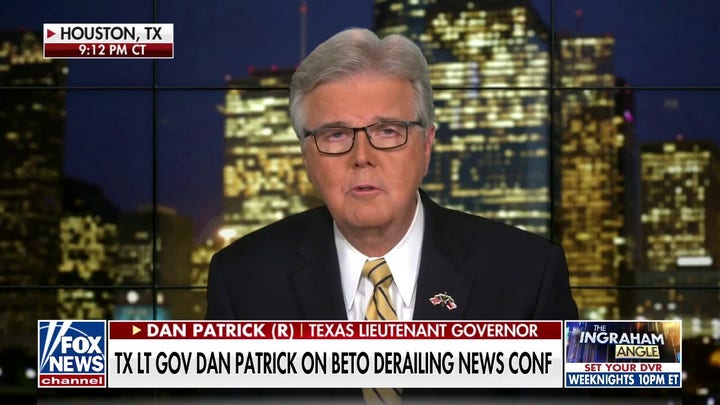 House Democrats were quick to praise Texas gubernatorial candidate Beto O’Rourke for interrupting Gov. Greg Abbott during a press conference Wednesday of last week, providing updates on a shooting at an elementary school in Uvalde, Texas, with one member of Congress comparing him to a man who stood up to communist China.

During a press conference on the shooting at Robb Elementary School, O’Rourke derailed Abbott and Lt. Gov. Dan Patrick’s discussion of the details of the shooting from the audience.

“The time to stop the next shooting is now, and you are doing nothing,” O’Rourke said at one point, also adding that the shooting “was totally predictable.” 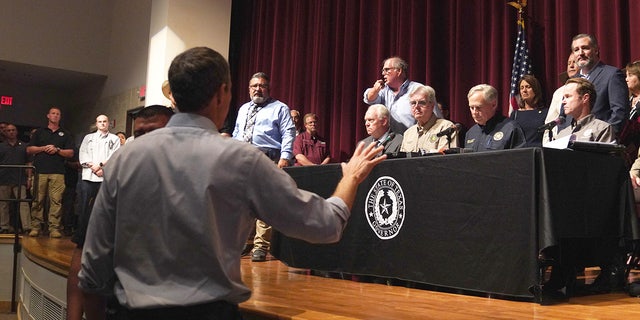 Democratic gubernatorial candidate Beto O’Rourke interrupts Texas Governor Greg Abbott during a press conference to provide updates on the Uvalde elementary school shooting, at Uvalde High School in Uvalde, Texas on May 25, 2022. – The tight-knit Latino community of Uvalde was wracked with grief Wednesday after a teen in body armor marched into the school and killed 19 children and two teachers, in the latest spasm of deadly gun violence in the US. (Photo by allison dinner / AFP) (Photo by ALLISON DINNER/AFP via Getty Images) (ALLISON DINNER/AFP via Getty Images)

Many Democrats, including President Biden, hours after the shooting urged restrictive firearm laws and blamed the GOP for contributing to mass shootings due to blocking gun control legislation under the Second Amendment.

Renfro said his family members are “responsible gun owners” and he believes enhanced school security is the better option. 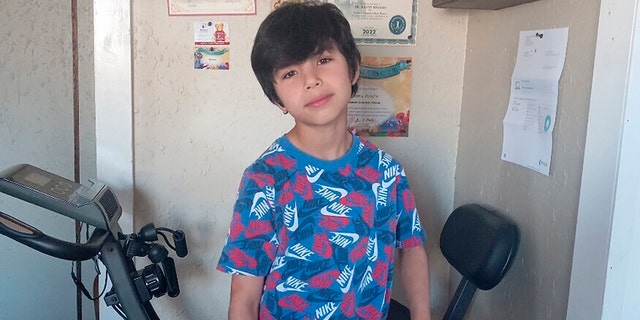 This March 2022 photo provided by Manny Renfro shows his grandson, Uziyah Garcia, while on spring break in San Angelo, Texas. The 8-year-old  was among those killed in Tuesday’s shooting at Robb Elementary School on May 24 in Uvalde, Texas. (Manny Renfro via AP)

“We need more resources in our schools when it comes to security. Let’s arm our teachers, give them that right to protect the child at all costs.”

Renfro went on to emphasize why he believes teachers should have the right to protect students with guns.

“Our children are our greatest asset. They’re the next leaders of the world. We should protect them to the fullest,” he said.

Renfro concluded the interview by mentioning that his family is going through a very difficult time as they mourn the loss of Uziyah, who he described as a “pretty funny kid” who loved cars and playing “Fortnite.”

“My sister and the rest of the family is just devastated. I’m flying back and forth to the valley right now so I can comfort them. But they’re having a very rough time.”