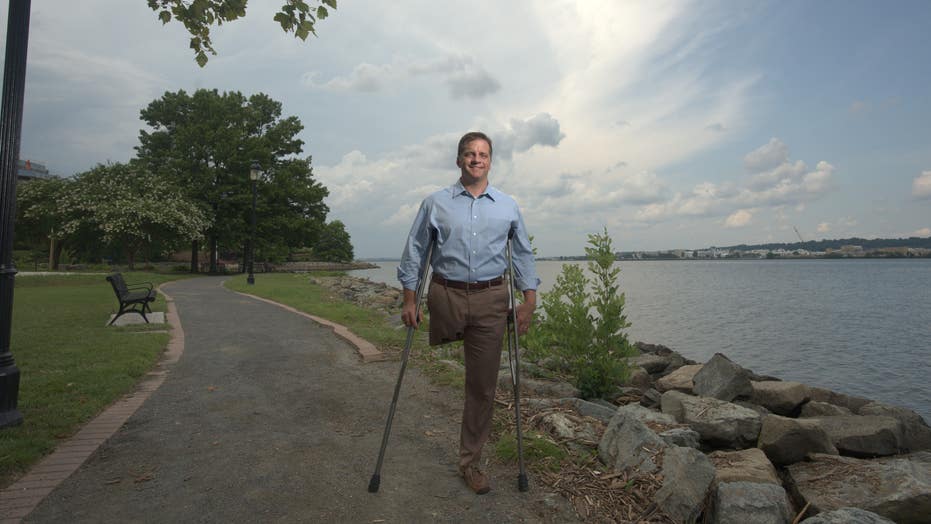 RICHMOND, Va. – Virginia’s Republican Senate candidate is heading into Election Day at a fundraising disadvantage against a well-known Democratic incumbent – but the Iraq War veteran said he’s closing the gap.

Daniel Gade, who lost a leg to a roadside bomb during Operation Iraqi Freedom, said he believes his story is attracting more voters. He graduated from West Point in 1997 and remained in the Army after his injury, retiring as a lieutenant colonel in 2017.

He also served on several White House advisory committees for veterans and the disabled beginning under former President George W. Bush. He has a Ph.D. in public administration and became a university professor. 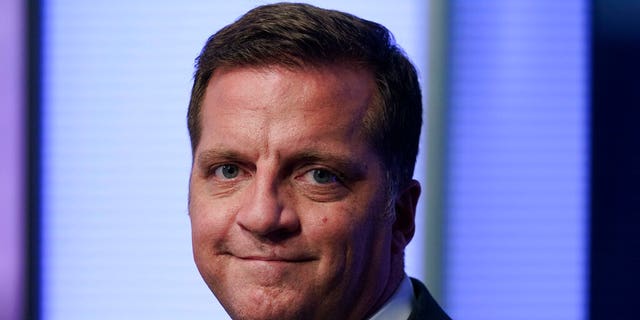 But Gade has been outspent on campaign ads $5 million to $1.1 million, according to the Virginia Public Access Project.

“What I think is happening is that people are realizing that career politicians have failed them, and that [incumbent Sen.] Mark Warner is not a leader,” Gade told Fox News.

He described challenging Warner, a former governor and two-term senator with widespread name recognition and a fundraising advantage worth millions of dollars, as a “sleeper race.” And he sounded miffed about his lack of outside funding from national groups.

“Independents even are coming over 2-to-1 once they hear about me,” Gade said. “And that’s very exciting.”

He said his campaign’s internal polling shows him pulling within 7 percent points of Warner last week – a double-digit improvement over the 22 percent point deficit he faced two months ago and closer than the 10 point gap at the start of October. 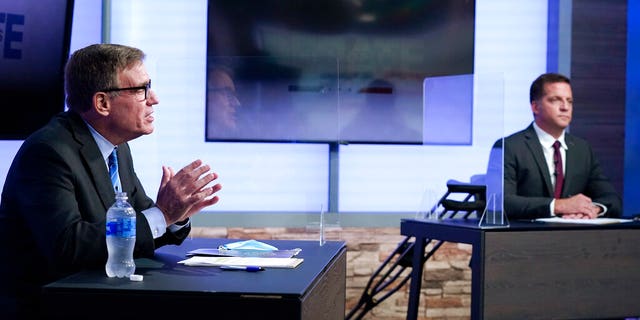 Still, outside polling, including one from Christopher Newport University published on Sept. 24, found Warner with a more comfortable lead of 13 percentage points. The well-known incumbent narrowly eked out a win over Republican challenger Ed Gillespie six years ago by less than 1 percent.

A spokeswoman for Warner’s campaign did not immediately respond to a Fox News request for comment. But the vice chairman of the Senate Intelligence Committee is still a heavy favorite in the race.

The two met in their third and final debate Tuesday night, where they sparred mostly over health care issues and coronavirus. Even as Gade criticized him as a “career politician,” Warner leaned into the reputation he has made for himself in the state. 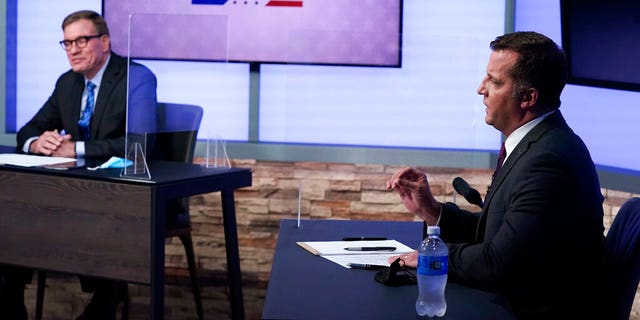 “The truth is, what I’m counting on most, is that Virginians know me,” Warner said at one point.

Gade also is running in a place where a Republican has not been victorious in a statewide election since 2009 – but he said he believes his status as a political newcomer and his public service are resonating.

“I’ve been pretty disappointed in some of the national leadership of the party’s not recognizing that this race is winnable,” he said.

He added that the situation leaves him unbeholden to anyone other than Virginia’s voters, which gives him the flexibility to break with the GOP on certain issues, including ObamaCare.

Gade, who has long said he supports health insurance protections for people with preexisting conditions, also said he would support legislation to reform and improve the Affordable Care Act, rather than repealing and replacing it.

“There are parts of it that work just fine,” he said, pointing to the provision that allows children to remain on their parents’ plans until they turn 26 as well as protections for people with preexisting conditions and lower-cost plans for healthy individuals.

As for what he would change, he said ObamaCare is “biased against health savings accounts,” that it fails to fix the high cost of prescription drugs, and that medical licensing and insurance plans should work across state lines.

“One of the ways we know we can reduce prescription drug costs…is basically by allowing drug companies to get approved in any number of countries,” he said, especially in developed nations that are close U.S. allies. “First-world countries, Great Britain, France, Japan, South Korea.”