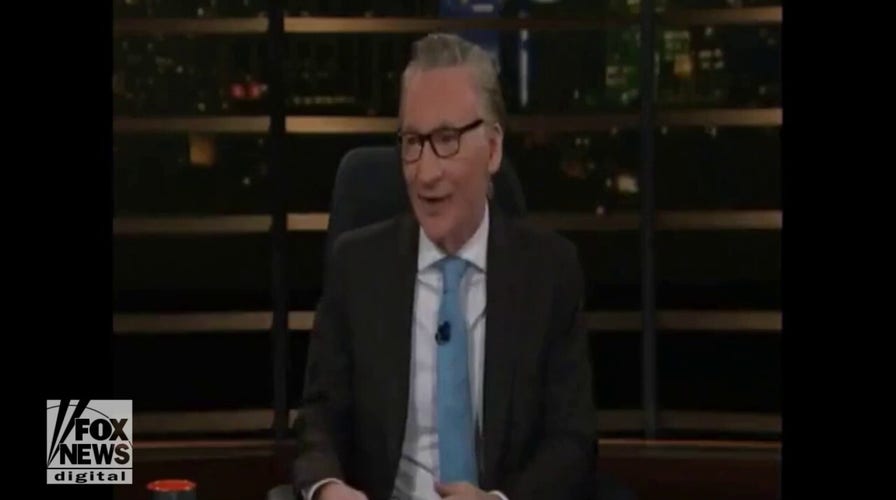 "Real Time" host Bill Maher scorches liberal academia for spreading woke ideology, noting with his guests how destructive it has been in American life.

EXCLUSIVE: The University of Florida College of Medicine incorporates aspects of critical race theory into its admissions and educational programs, according to a new report obtained exclusively by Fox News Digital.

The report from Do No Harm, a group of medical workers against divisive racial policies in medicine, explains that the college uses “equity” initiatives to train a new generation of “antiracists” in medical fields — two terms at the core of critical race theory. Those initiatives include active recruitment of “underrepresented groups,” suggested readings on diversity and equity for aspiring student and a code of ethics that explains how to address implicit bias.

The College of Medicine is “indoctrinating its medical school graduates in divisive philosophies and other forms of social justice activism. The conditioning begins from the moment a prospective student begins exploring UFCOM, continues through the admissions process, and persists throughout the doctoral program.” 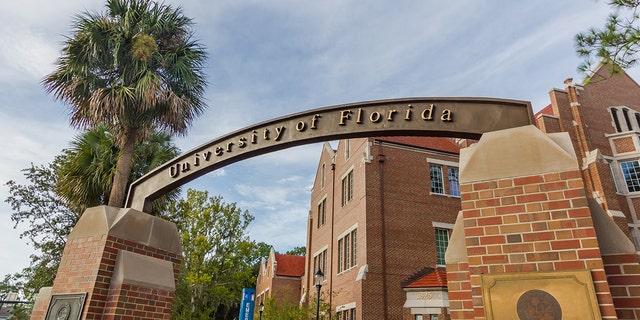 The University of Florida College of Medicine was singled out in a new report on how the school has adopted woke policies.
(iStock)

“New students encounter the diversity, equity, and inclusion doctrine early and often in the many interactions they have with the numerous health equity offices and diversity councils across campus,” said the report, written by Laura Morgan, MSN, RN. “The University of Florida invests abundant resources in these programs and retains administrators and faculty members who are paid to push these destructive ideas.”

The webpage for the admissions office displays a photo of masked students kneeling, holding up a fist, and displaying a poster that reads, “#WHITECOATSFORBLACKLIVES,” the report says.

“We strive for an admissions culture that is reflective, informed and inclusive, dedicated to building a diverse community of future physicians who share a commitment to excellence and equity in healthcare,” the UFCOM admissions page states.

This “Black Lives Matter” declaration on the webpage links to “Resources for Combating Systemic Racism,” which includes a reading titled, “Guidelines for Being a Strong White Ally.”

The college’s diversity statement suggests it prefers minority staff and students by saying they “actively enhance the recruitment and retention of underrepresented groups to its student body, residency training programs, faculty and staff positions.” Dr. Donna M. Parker, associate dean for diversity and health equity at the college, said there is a need to help doctors overcome their biases against underrepresented groups.

“We as physicians need to overcome our biases by making ourselves aware of them,” Parker said. “We take an oath to provide the best care for patients. That needs to be for all patients.” 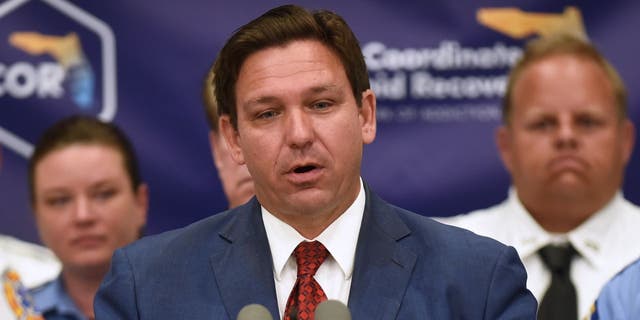 Florida Gov. Ron DeSantis signed a law to prevent schools from giving preferred treatment to one race over another, but a federal court struck it down.
(Paul Hennessy/SOPA Images/LightRocket via Getty Images)

Doug Bennett, a spokesman for the College of Medicine, said the university embraces inclusivity throughout its structure.

“We have a holistic admissions process that welcomes students from all backgrounds, including those from underrepresented backgrounds,” Bennett told Fox News Digital. “In accordance with state law, our admissions policy does not favor or give priority to any group. Our curriculum includes social determinants of health, which include access to healthy food, education, income, social support, physical environments and employment ― all of these social determinants influence our patients’ health.”

The report on the University of Florida College of Medicine was released days after a federal court struck down a Florida law aimed at prohibiting public universities from imposing “a condition of employment, membership, certification, licensing, credentialing, or passing an examination” that singles out a specific identity as superior or inferior. The judge ruled the law was a violation of First Amendment rights for professors and called those professors “priests of democracy.” 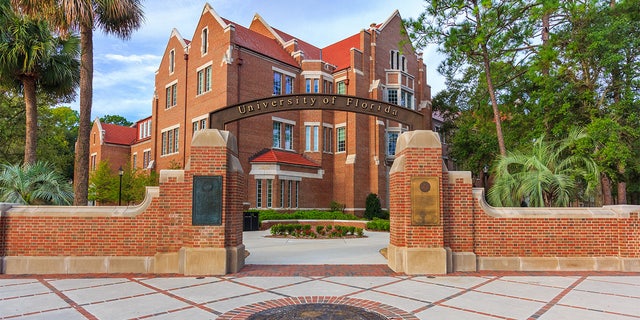 The University of Florida at large spent $2.1 million last year on diversity initiatives, according to the report. Its equity report states that top administrators are evaluated based on “diversity and equity accomplishments.”

The university’s George A. Smathers Libraries, which are used by medical students, has a Diversity, Equity, and Inclusion team. One of the libraries named a section after Karl Marx, but wiped the name after it faced public backlash.

The school has a General Inclusive Hiring Badge credential that is achieved through taking 14 diversity courses and has a “purpose of enhancing the integrity and effectiveness of the search and selection process.”