The Pentagon has sent an aircraft carrier to the South China Sea ahead of a possible visit to Taiwan by House Speaker Nancy Pelosi.

The USS Ronald Reagan and a strike group are currently there after they left a port in Singapore on Tuesday. A Navy spokesperson confirmed the news, but said it was a planned trip.

“I can confirm USS Ronald Reagan and her strike group are now underway, operating in the South China Sea following a successful port visit to Singapore,” Lt. Mark Langford said. “As a matter of policy, we do not discuss future ship movements; however, I will add that Reagan is continuing normal, scheduled operations as part of her routine patrol in support of a free and open Indo-Pacific.”

Langford did not comment on the possible visit from Pelosi. 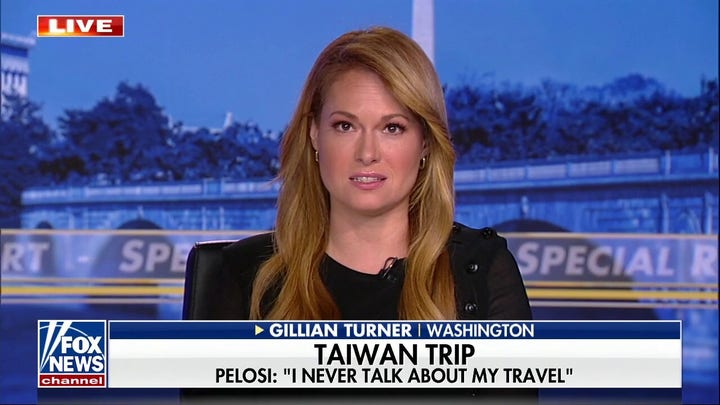 The Navy said earlier in the week that the USS Ronald Reagan had been operating in the South China Sea prior to its stop in Singapore.

The return follows a threat from China that it would take “firm and resolute measures” if the high-ranking Democrat traveled to the Chinese-claimed island nation. 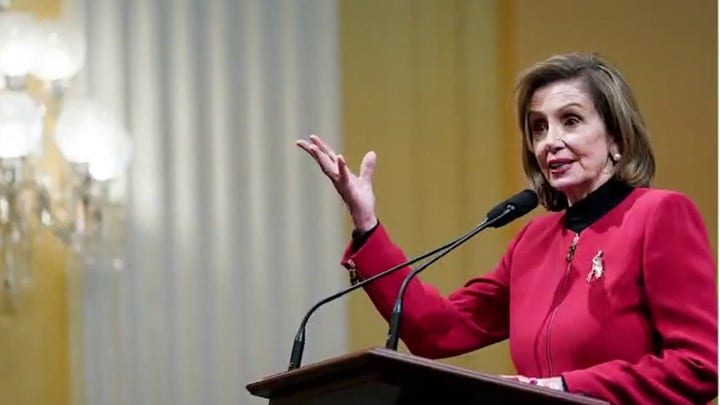 The Associated Press previously reported that the Pentagon was planning for a Pelosi trip, and would increase the movement of American forces and assets in the region should she go. This would include using fighter jets, ships and other assets to create protection for her flight in and her time on the ground.

While additional security would be necessary for any visit by a U.S. leader, Pelosi would be the highest-ranking American elected official to go to Taiwan since 1997, and her visit would thus need additional precautions. 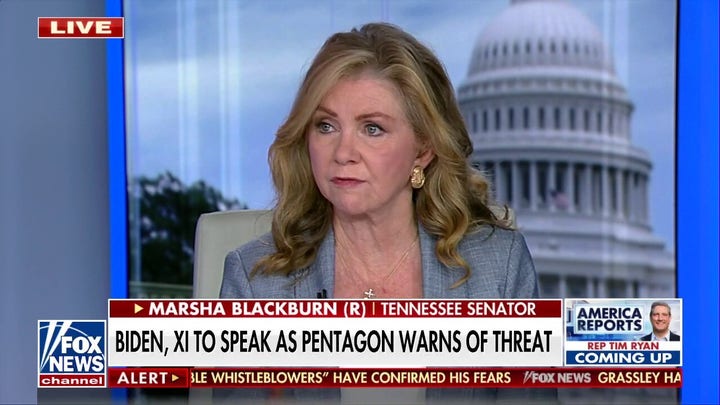 The U.S. does not have official relations with Taiwan but has been stepping up engagement with the island as China seeks to isolate it from global institutions.

Fox News’ Timothy H.J. Nerozzi and The Associated Press contributed to this report.