A federal judge has ruled that the Navy violated the National Environmental Policy Act during its environmental review process for the expansion of the Growler jet fleet at Naval Air Station Whidbey Island.

The ruling said the Navy failed to disclose the basis for greenhouse gas emissions calculations, failed to quantify the impact on classroom learning, failed to take a hard look at species-specific impacts on birds, and failed to give detailed consideration to the Navy base in El Centro, California, as an alternative for Growler expansion, the Skagit Valley Herald reported.

The two-page ruling adopted the recommendation of a U.S. federal magistrate, who issued a report and recommendation in December in favor of state Attorney General Bob Ferguson’s lawsuit. 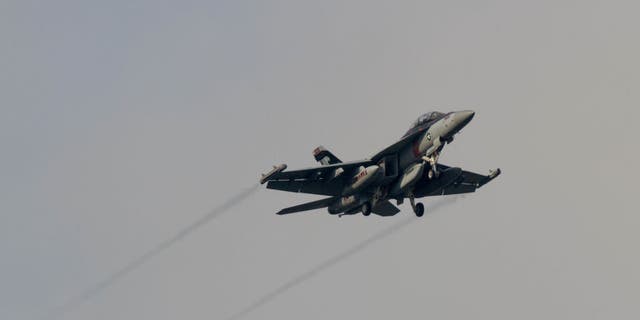 The state and the other parties have 30 days to either agree on a remedy or on a briefing schedule to come up with a remedy, Ferguson said in a press release.

In 2019, the Navy authorized a significant expansion of its Growler program at NAS Whidbey Island, increasing flight operations to more than 110,000 per year, the Attorney General Office said.

In response, Ferguson filed a lawsuit arguing that the Navy violated the National Environmental Policy Act and the federal Administrative Procedure Act by improperly analyzing the impact the Growler expansion would have on human and environmental health.

This lawsuit was announced and filed concurrently with a similar lawsuit from Citizens of Ebey’s Reserve.

“The Navy has an important job,” Ferguson said in the release. “But that does not relieve the federal government of its obligation to follow the law and take a hard look at the public health and environmental impacts of its programs. Today the judge ruled that the Navy fell short of its obligation.”