A Boston-area group that opposes Israel is facing accusations of antisemitic “scapegoating” and conspiracy theorizing after it promoted a project that alleged ties between Jewish groups, the media, and government institutions, while posting their addresses online.

BDS Boston, which supports the anti-Israel Boycott, Divestment, and Sanctions movement, posted an endorsement of the Mapping Project, claiming that various organizations and institutions are “structurally tied” to police, American imperialism, evictions, and the oppression of Palestinians.

The project features a map with markers for 482 agencies, organizations, media outlets, and politicians, including local police departments, Massachusetts Gov. Charlie Baker, Massachusetts Sens. Ed Markey and Elizabeth Warren, the Boston Globe, and groups such as the Jewish Teen Foundation of Greater Boston, Jewish Arts Collaborative, and the Synagogue Council of Massachusetts.

“Our goal in pursuing this collective mapping was to reveal the local entities and networks that enact devastation, so we can dismantle them,” the project’s website says. “Every entity has an address, every network can be disrupted.” 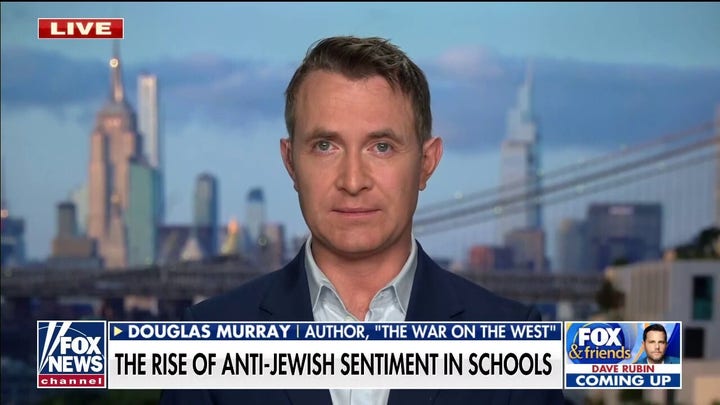 Rep. Jake Auchincloss, D-Mass., a Jewish member of Congress who represents a district with a large Jewish population, was appalled by the project.

“This is just chilling to me. It is tapping into millennia-old antisemitic tropes about nefarious Jewish wealth, control, conspiracy, media connections and political string-pulling,” he told the Jewish Insider website. “To name names and keep lists, which has a very sinister history in Judaism, in terms of how we are targeted, is very irresponsible. [The group] needs to take this down and apologize.” 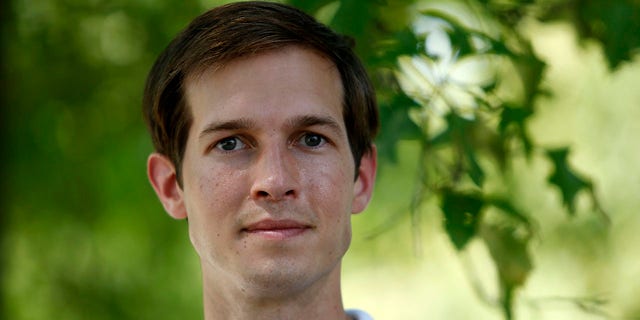 Rep. Seth Moulton, D-Mass., tweeted that the project is “wrong” and “dangerous,” calling it “an anti-Semitic enemies list with a map attached.”

Rep. Ritchie Torres, D-N.Y., rebuked the project for accusing Jews “of various evils in American society,” noting that “[s]capegoating is a common symptom of Antisemitism, which at its core is a conspiracy theory.”

Israel’s Ministry of Foreign Affairs also weighed in upon learning of the mapping project. A spokesperson for the ministry said in a Twitter threat that Israel “strongly condemns” it.

“This whole project is reminiscent of a dangerous antisemitic pattern of activity known from antiquity through the horrors of the 20th century: a pattern which has led to violence against Jews and their institutions,” ministry spokesperson Lior Haiat tweeted.