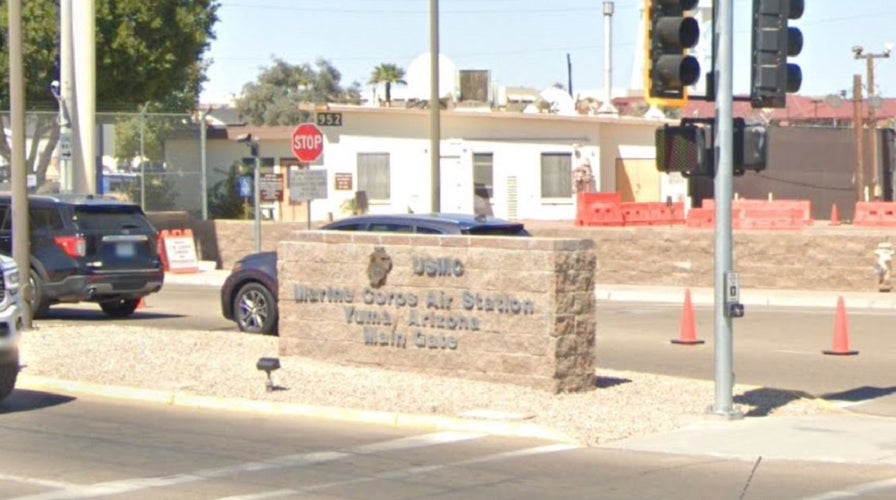 A military aircraft crashed in California on Wednesday, Fox News has confirmed.

The crash occurred near Glamis, located just a few miles north of the U.S.-Mexico border and west of the California-Arizona border, KYMA-TV reported.

A spokesperson for the United States Marine Corps confirmed to Fox News that the aircraft was an MV-22B Osprey. 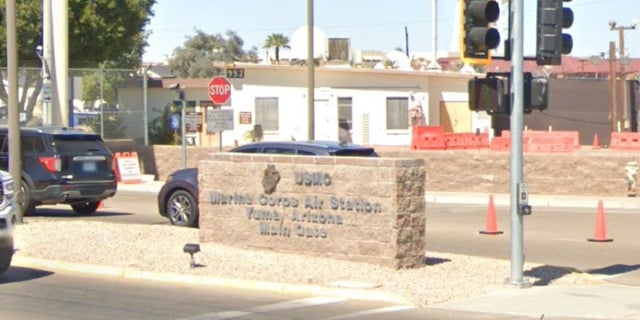 The crash reportedly occurred near State Route 78 and Coachella Canal Road. No information regarding how many passengers were aboard or possible injuries have been released.