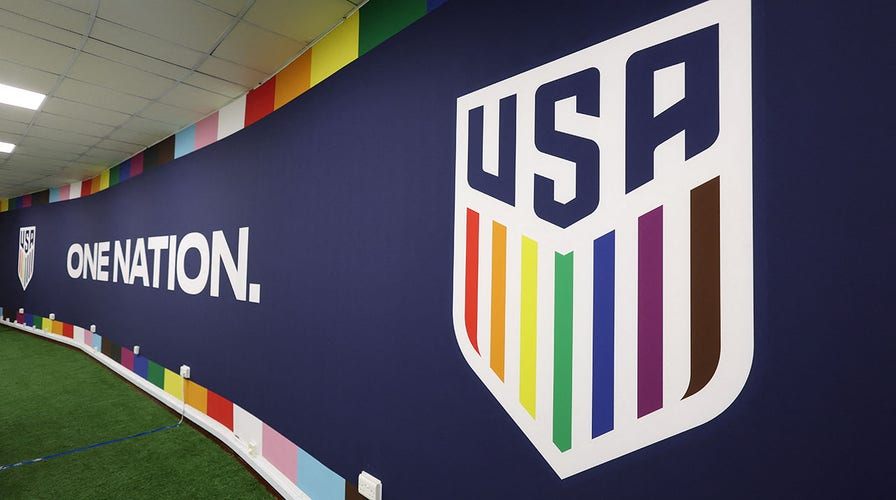 The U.S. men’s national soccer team is only a week away from starting their World Cup run with a match against Wales at Ahmad bin Ali Stadium in Al Rayyan, Qatar.

But the team decided to make a statement while in the Middle Eastern country.

The soccer team’s press room and training facility featured a rainbow-themed crest in support of the LGBTQ community. The shield change is a part of the squad’s “Be The Change” initiative that launched in 2020 on the heels of social unrest, according to Reuters. 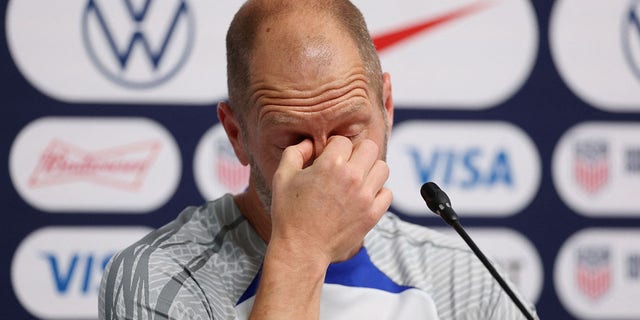 “When we are on the world stage and when we are in a venue like Qatar, it is important to bring awareness to these issues and that is what ‘Be the Change’ is about,” U.S. coach Gregg Berhalter told reporters Monday.

“It is not just stateside that we want to bring attention to social issues, it is also abroad. We recognize that Qatar has made strides and there has been a ton of progress, but there’s some work still to do.”

“We are a group who believes in inclusivity and we will continue to project that message going forward,” Johnson said. “We have chatted and continue to have discussions as we lead into the games. We have leaned on the message of ‘Be the Change.’ 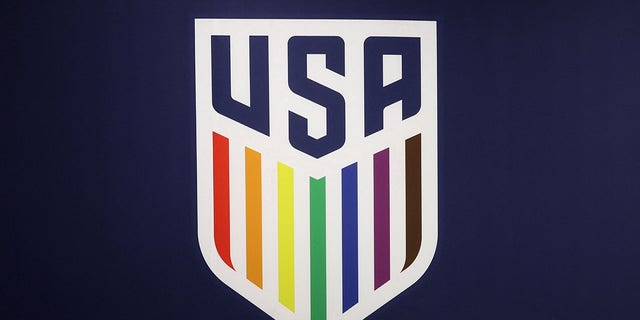 “That is something that we have been proud of and continue to work toward, be impactful with ourselves, our presence and our platform, and we will continue to be so here in Qatar.”

“As part of our approach for any match or event, we include rainbow branding to support and embrace the LGBTQ community, as well as to promote a spirit of inclusiveness and welcoming to all fans across the globe,” Bluthe said.

“As a result, locations that we will manage and operate at the FIFA World Cup, such as the team hotel, media areas and parties, will feature both traditional and rainbow U.S. Soccer branding.” 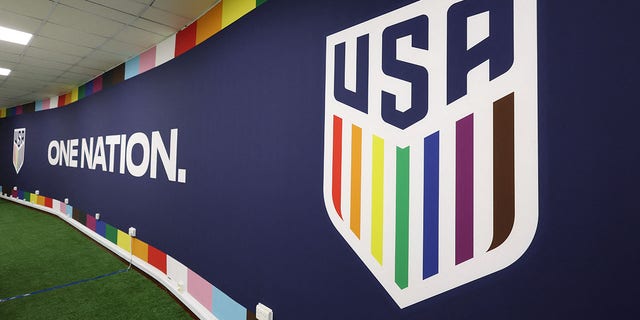 The U.S. national team’s badge in support of LGBTQ+ people is seen in a room used for briefings.
(Reuters/Carl Recine)

Qatar’s rules against same-sex marriage have been in the spotlight in the run-up to the start of the historic World Cup. The country has said all are welcome, including LGBTQ fans, but that visitors should respect the nation’s culture, in which public displays of affection by anyone are frowned on.

Recently, former Qatari national team player Khalid Salman, an ambassador for the World Cup, described homosexuality as a “damage in the mind.” Qatar emir Sheikh Tamin bin Hamad Al Thani also argued the country “has been subjected to an unprecedented campaign” of criticisms.