The U.S. Navy pilot who was involved in a fatal crash during a routine training mission in Trona, California, earlier this week has been identified.

Lt. Richard Bullock, who was assigned to Strike Fighter Squadron (VFA) 113 based at Naval Air Station Lemoore, was making a routine training flight in a F/A-18E Super Hornet around 2:30 p.m. when his plane unexpectedly when down “in a remote, unpopulated area,” the Navy said. 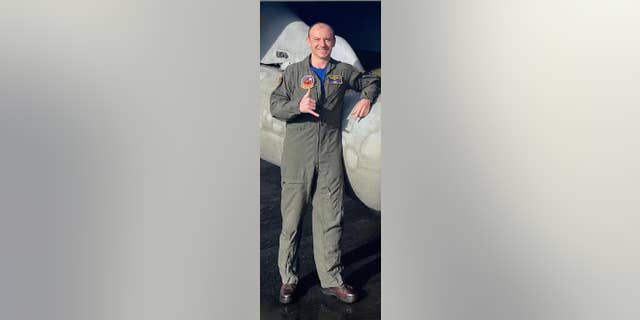 The U.S. Navy has identified Lt Richard Bullock as the pilot who was involved in a fatal crash during a routine training mission in Trona, California. (U.S. Navy)

“No civilians were harmed as a result of this incident,” a statement from the Naval Air Forces Public Affairs Office said.

Local authorities assisted the Navy in securing the crash site and are helping in the ongoing recovery effort, the statement said. 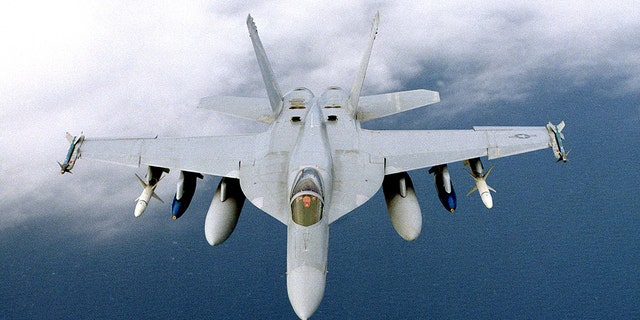 “The Navy mourns this tragic loss alongside the family, friends and shipmates of Lt. Bullock,” the Naval Air Forces Public Affairs Office said.

The Navy is still investigating the cause of the crash.