U.S. sailor Herbert Jacobson will finally be laid to rest at Arlington National Cemetary on Tuesday, decades after he was killed in the Japanese attack on Pearl Harbor.

The ceremony is the result of a decades-long effort to identify Jacobson’s remains and will take place 80 years after the then-21-year-old’s death. Jacobson was among 400 sailors and marines killed aboard the USS Oklahoma when Japan attacked Pearl Harbor on December 7, 1941.

“This has kind of been an unsolved mystery and it gives us closure to finally know what happened to Bert, where he is and that he’s being finally laid to rest after being listed as an unknown for so long,” Brad McDonald, a nephew of Jacobson’s, told Fox 32.

Jacobson grew up in Grayslake, Illinois, before joining the Navy. McDonald says a friend of Jacobson’s told him that he was likely “asleep in his bunk and died before he even knew a war was going on. But we don’t really know,” according to Fox 32. 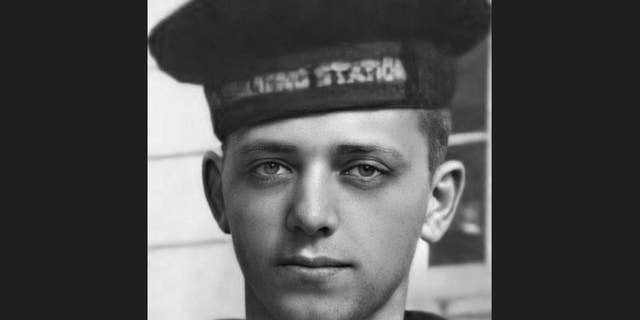 Herbert Jacobson, 21, was killed at Pearl Harbor and it took decades to identify his remains. (U.S. Navy) (U.S. Navy)

The U.S. marked the 80th anniversary of the Pearl Harbor attack last year.

The Pearl Harbor attack against the United States was a surprise military strike by the Imperial Japanese Navy at Pearl Harbor, Hawaii, at 7:48 a.m. local time, eighty years ago to this day. That attack led to America’s entry into World War II in the Pacific and European theaters.

The attack killed 2,403 U.S. personnel, including 68 civilians, and destroyed or damaged 19 U.S. Navy ships, including eight battleships, according to the National World War II Museum.

Maureen Mackey contributed to this report.