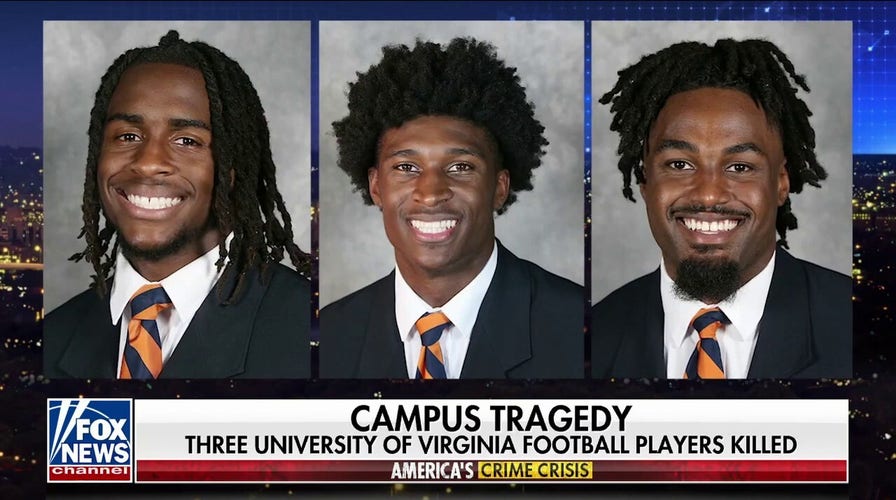 The University of Virginia football game against Coastal Carolina set for this weekend was canceled on Wednesday following a shooting that left three players dead, the school announced.

The Cavaliers have two games remaining on the schedule. It remains unclear whether they will play their rivalry game next week against Virginia Tech in Blacksburg. 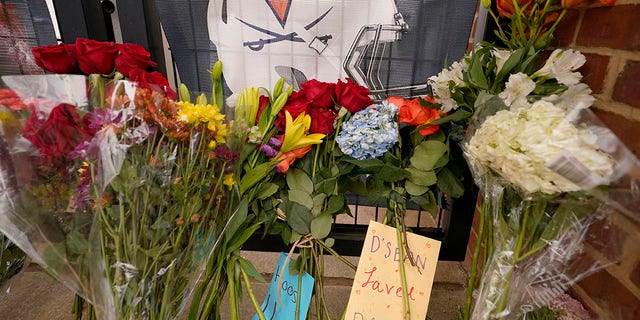 Memorial flowers and notes line walkway at Scott Stadium after three football players were killed in a shooting on the grounds of the University of Virginia Tuesday Nov. 15, 2022, in Charlottesville. Virginia.
(AP Photo/Steve Helber)

“The Virginia athletics department announced today (Nov. 16) the Cavaliers’ home football game vs. Coastal Carolina scheduled for Saturday, Nov. 19 has been canceled,” the school said. “The decision was made following the shooting of five students on Grounds Sunday night. The incident resulted in the deaths of three members of the UVA team – Devin Chandler, Lavel Davis Jr. and D’Sean Perry,” the school said.”

Christopher Darnell Jones, Jr., the University of Virginia ex-football player accused of murdering three of his former teammates on a charter bus after returning from a class field trip, was slapped with additional charges in connection to the two surviving victims. His motive remains unknown. 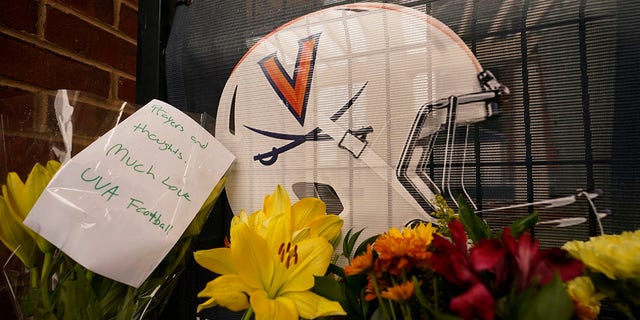 Memorial flowers and notes line walkway at Scott Stadium after three football players were killed in a shooting on the grounds of the University of Virginia Tuesday Nov. 15, 2022, in Charlottesville. Va.
(AP Photo/Steve Helber)

Jones was initially charged with three counts of second-degree murder in connection to the deaths of active UVA football players Devin Chandler, Lavel Davis and D’Sean Perry, as well as three counts of using a handgun in commission of a felony. Two other UVA students were wounded and hospitalized.

The team has not practiced for two days. 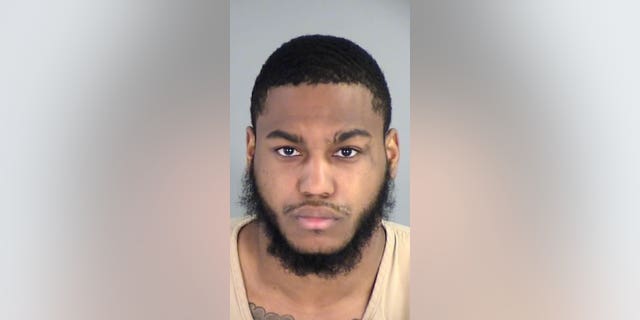 One of the survivors is a UVA football player, Michael Hollins Jr. He was initially listed in critical condition and was intubated as of Monday night. He underwent a second surgery on Tuesday, was taken off a ventilator and said to be doing well, according to Baton Rouge-based attorney, Gordon McKernan.