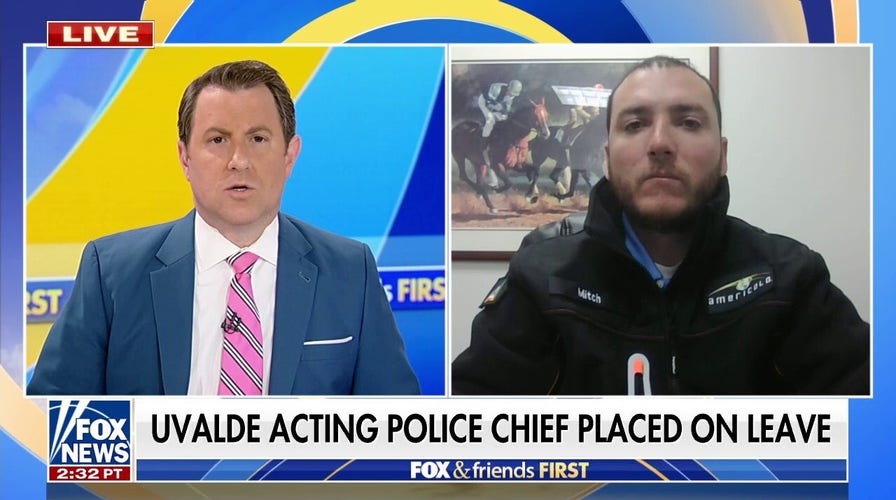 Robb Elementary School principal Mandy Gutierrez, who was suspended this week following a Texas House committee report on the May shooting that left 19 children and two adults dead, defended her actions in a letter to lawmakers on Wednesday.

“It is unfair and inaccurate to conclude that I ever [became] complacent on any security issue of Robb Elementary,” Gutierrez wrote in the letter.

“I will live with the horror of these events for the rest of my life,” she continued. “I want to keep my job not only so that I can provide for my family, but so that I can continue to be on the front lines helping children who survived, the families of all affected, and the entire Uvalde community that I love and want to continue to protect.” 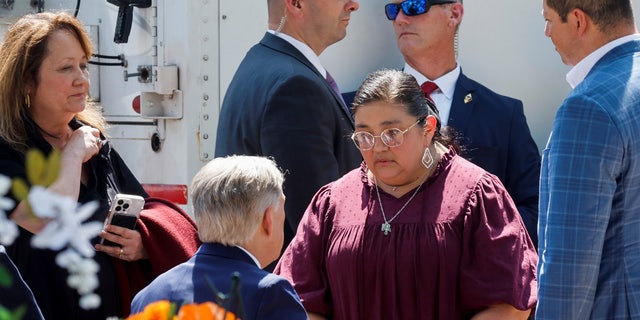 The Texas House committee report concluded that a rise in “bailouts,” or instances of human traffickers crashing and illegal immigrants running from police, contributed to “a diminished sense of vigilance about responding to security alerts.”

Gutierrez countered on Wednesday that the increase in bailout alerts did not lead to any complacency on her part.

“We were trained to treat every alert from any law enforcement agency as a situation with the high potential to escalate into a dangerous episode for students, teachers, and administrators,” she wrote in the letter. 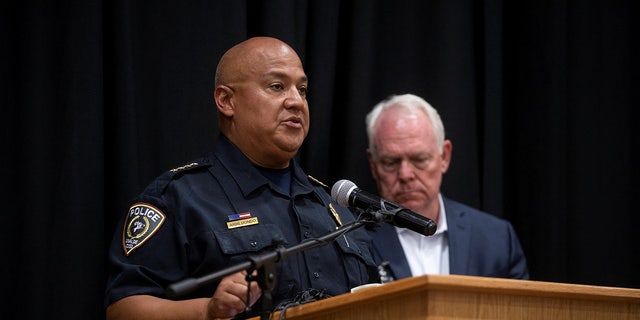 Gutierrez also argued that the door to classroom 111 did lock, that she was trained not to use the campus PA system to alert security threats, and that the school’s spotty WiFi problems did not contribute to a lockdown notification not being sent out.

Gutierrez is the first school official to be placed on administrative leave following the shooting.