Nancy Grace on Gianno Caldwell’s brother’s murder: ‘I would hate to see this case go cold’

Fox Nation host Nancy Grace shares Fox News’ Gianno Caldwell’s heartbreaking story of his brother’s murder in Chicago last month, for which no arrests nor developments have been made.

A Vermont man charged with murdering his mother at sea in 2016 in a scheme to get his hands on her millions was denied bail Tuesday in federal court.

Nathan Carman has been detained since his arrest in May on an eight-count indictment for insurance fraud and fatally shooting his mom, Linda Carman, in Sept. 2016, while the pair were on a fishing trip near Block Island in Rhode Island.

U.S. District Judge Geoffrey Crawford ruled that Carman, 28, is a flight risk and a potential danger to the community. 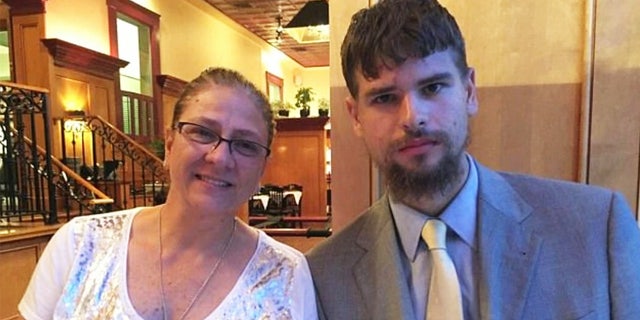 Nathan Carman is accused of fatally shooting his mother, Linda Carman, in 2016, while at sea on a fishing trip to get his hands on her millions.  (Facebook)

In support of Carman’s bid for freedom, his father, Earle Clark Carman, wrote a letter to the judge calling his son a “responsible young man who poses no risk to himself or others” and only wants to prove his innocence.

“There is no reason why he would harm the two most important people in his life, his mother and his grandfather or anyone else,” he wrote in an Aug. 1 letter that also says Carman was diagnosed with Asperger’s syndrome.

But prosecutors say he had every motive to kill them both: money. He had emailed Chakalos’ trust attorney a series of questions about the trust and his financial interests in it the same year he allegedly fatally shot him in 2013.

He was also the only family member who refused to take a polygraph test after Chakolos was found dead, according to prosecutors.

Shortly before his mom’s killing, she had changed her will to remove him as a beneficiary, court documents say.

On Sept. 18, 2016, he took his mom out on his boat “Chicken Pox” for what he told her was a fishing trip – but prosecutors say it was really a premeditated scheme to execute her and inherit her millions.

After the pair failed to return the following day as planned, authorities launched an extensive search that didn’t locate Carman or his mother. 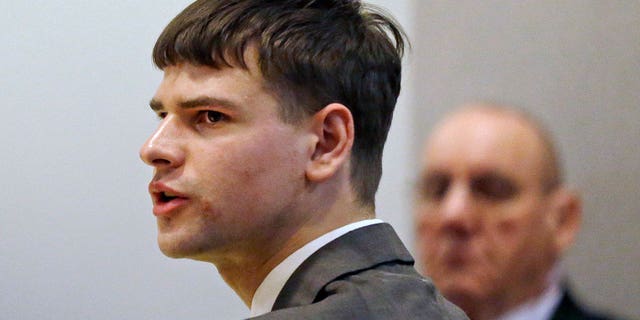 Nathan Carman accused in court in Concord, N.H., April 3, 2018, on a civil matter. He’s been indicted for the murder of his mom, Linda Carman. (Elise Amendola/AP)

One week later, a commercial ship came upon Carman on an inflatable raft drifting in the sea and rescued him.

He told investigators an implausible story of how the boat sank with his mom on it – yet he did not radio for help, wrote Assistant U.S. Attorney Nathanael Burris in a motion opposing his release.

The government argued that Carman is a danger to others and a flight risk. A search warrant executed at his home after his arrest turned up $10,000 in cash he could easily use to cross the Canadian or Mexican border, Burris wrote. 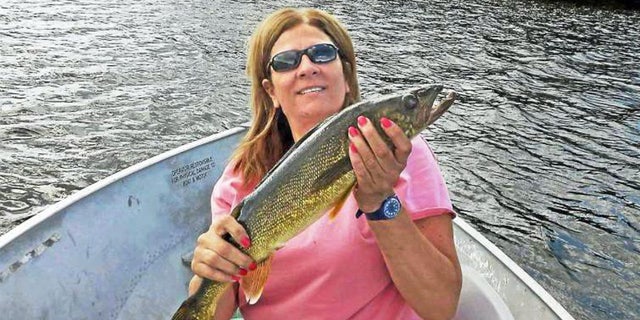 Linda Carman and her son Nathan Carman often fished together. He’s accused of murdering her while at sea in 2016. (Facebook)

Carman also has a new boat aptly named “Out Foxed” that he could use to flee, the attorney argued.

There is evidence that Carman may suffer from mental illness, the government contends.

Carman’s neighbor described him as “mentally unhealthy” and once witnessed him throwing what appeared to be human excrement into his backyard, according to court papers.

Carman has denied any involvement in the killings of his mom or grandfather. The Vermont Office of the Public Defender, who is presenting Carman, declined to comment