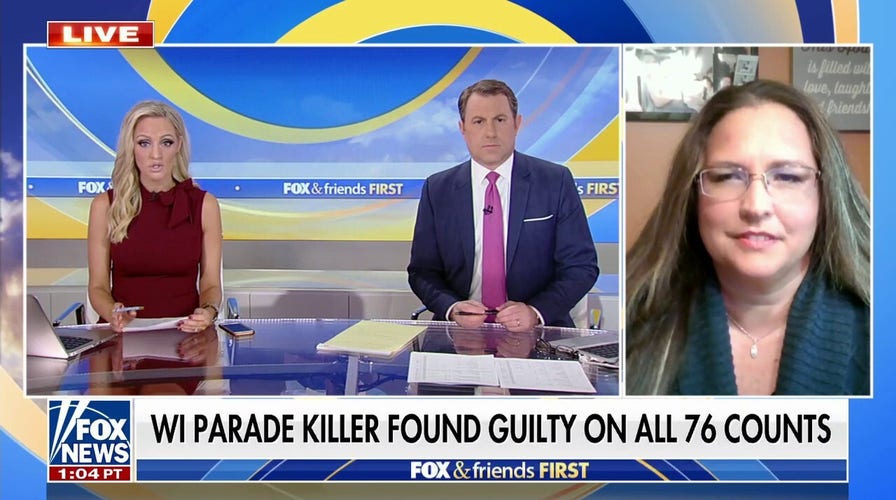 Parade witness Kimberlee Coronado joined ‘Fox & Friends First’ to discuss her recollection of the tragedy and the ‘lifelong’ healing journey the community will endure.

The Waukesha Christmas parade has made an emotional return one year after Darrell Brooks Jr. killed 6 when he plowed his SUV through those participating in the festive event in the Wisconsin city.

There were dozens of groups marching in Sunday’s parade,including the Waukesha Blazers baseball club and the Dancing Grannies, who were holding images of the four members who were killed in the Nov. 21, 2021 attack, according to Fox 6.

“Just the emotions that it brings back, just the spirit of the season and everything. It’s great. It’s great to be a part of,” paradegoer Herb Matyas told the station.

The parade, which had the theme “Peace on Earth,” began with a moment to remember all those impacted by the 2021 attack, Fox6 added. 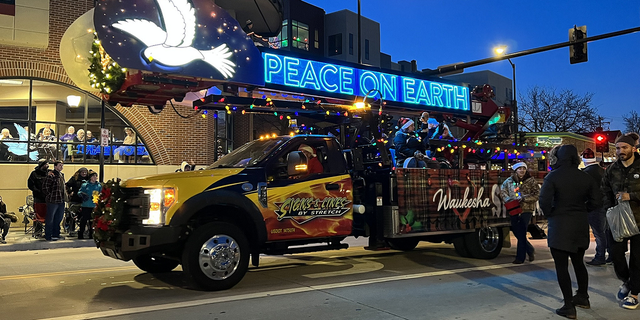 The annual Christmas parade in Waukesha, Wisconsin, returned this past weekend for the first time since the 2021 attack.
(City of Waukesha)

“The City Police Department and Fire Department in coordination with all federal, state and local partners are working to ensure a safe and successful event,” the city of Waukesha wrote on Facebook prior to the start of the 2022 parade. “In addition to a new parade route, the City will be utilizing Mobile Vehicle Barriers, technology devices such as drones and cameras, enhanced Public Safety personnel presence, and other additional security measures.”

Some floats in the parade paid tribute to those who lost their lives and the others who were injured last year, according to WISN. 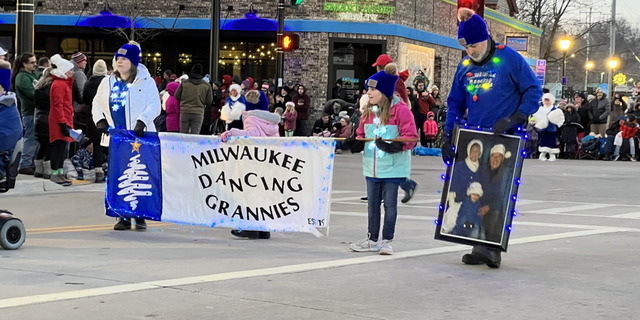 The Dancing Grannies group pays tribute to some of its members who were killed by Darrell Brooks in the Nov. 21, 2021 attack.
(City of Waukesha)

“It’s a very full circle moment being back. Immediately after the events of last year I started therapy so that way I could start healing right away so this is definitely the last step in my healing process,” attendee Joe Eisenman told the station. 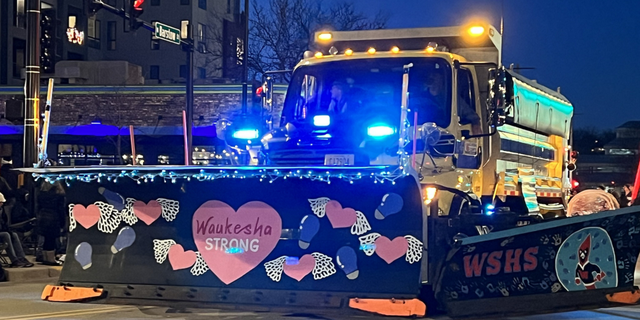 The theme of this year’s Waukesha Christmas parade was "Peace on Earth."
(City of Waukesha)

“Last year after the parade we all came together, and it’s just nice that even a year later, we’re all still together, so it kind of solidified the whole community and kept us solidified for the whole year,” added Andrea Dorantes.”The spirit never went away for Waukesha Strong.”