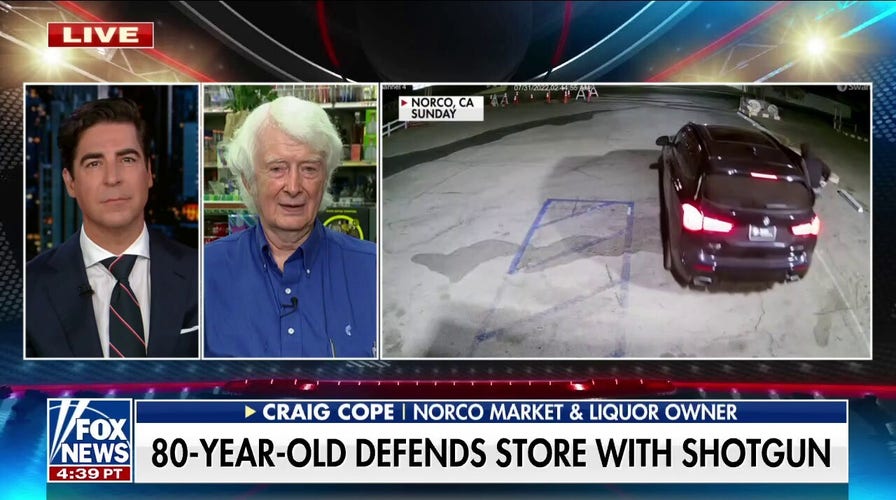 Eighty-year-old California liquor store owner Craig Cope discusses how he fended off robbers in his store with a shotgun and how the people in charge need to do something about the crime crisis on “Jesse Watters Primetime.”

And that’s certainly a concern, not just to me, but I hear it all the time from my customer base and everybody that I’m exposed to is really fed up, and I certainly can’t blame them. And I would say I join them in being that fed up also. 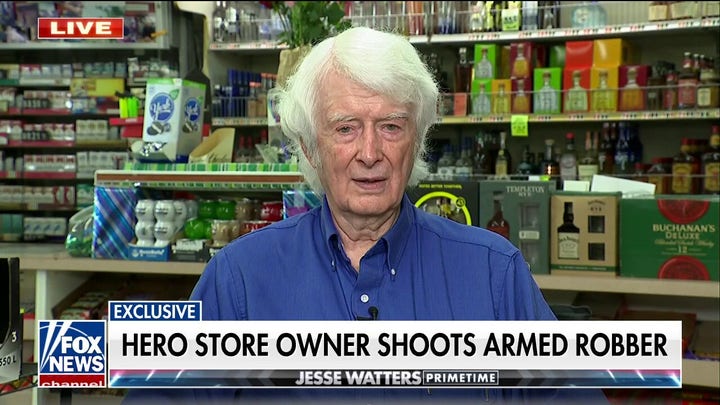